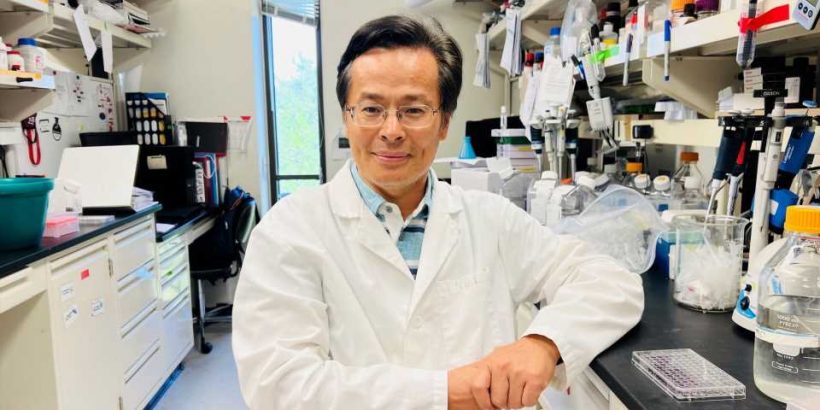 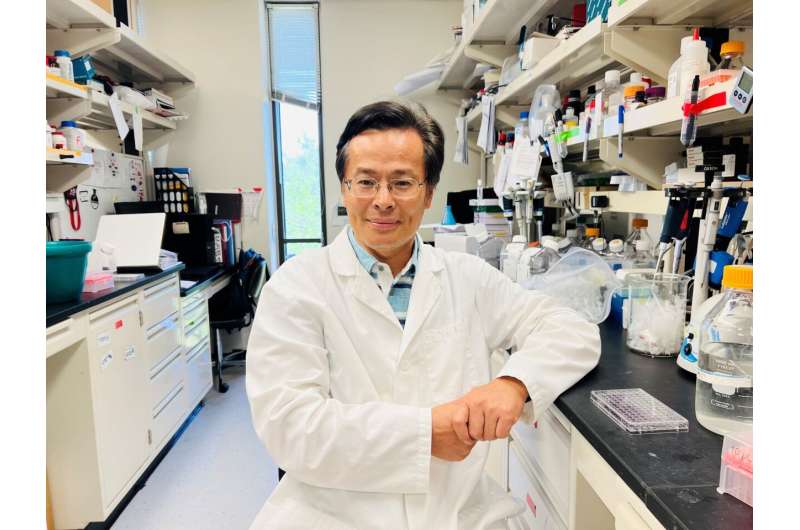 Estrogen may protect diabetes patients from cardiomyopathy, according to research led by a Texas A&M AgriLife scientist and published in the June issue of Circulation: Heart Failure.

“Cardiovascular disease is the major cause of morbidity and mortality for diabetic patients,” said Shaodong Guo, Ph.D., primary investigator for the study. Guo is a professor and Presidential Impact Fellow in the Texas A&M Department of Nutrition at the College of Agriculture and Life Sciences, Bryan-College Station.

“Previous studies have shown that while there’s a lower instance of both cardiovascular disease and type 2 diabetes in premenopausal women than in their age-matched male counterparts, these incidences rise sharply after female menopause,” Guo said.

He said this indicates that the ovaries and ovarian hormones, such as estrogen, may protect from type 2 diabetes and cardiovascular diseases.

The recently published study, Guo said, investigated the role of ovaries and estrogen in cardiac function and energy metabolism by using genetically engineered mouse models. In these mice, the cardiac insulin receptor substrate, IRS, had been modified or suppressed to mimic cardiac insulin resistance.

“Our previous studies reported that impaired cardiac insulin signaling with loss of insulin receptor substrate IRS1 and IRS2 genes leads to death of male mice,” he said. “In this study, we wanted to know how the removal of the ovaries might affect cardiomyopathy in female mice and also what other impacts the loss of insulin receptors might have on energy metabolism and mitochondrial function.”

About 90–95% of patients with type 2 diabetes suffer from insulin resistance, a risk factor for heart failure. In healthy tissue, insulin binds to insulin receptors, which then work to activate a network of intracellular signaling pathways. Disruptions in these signaling pathways have been linked to mitochondrial dysfunction, cardiomyopathy, and impaired glucose and fatty acid metabolism, among other health issues.

The study fills in some blanks in understanding the role of insulin and estrogen signaling in mitochondrial function.

“And removal of the ovaries leads to the death of female cardiac IRS1 and IRS2 double genes knockout mice if there is no reintroduction of estrogen,” he said.

“This study provides evidence for the gender difference for the incidence of cardiovascular disease and implies that estrogen replacement therapy is feasible for the treatment of diabetic cardiomyopathy through enhancement of mitochondrial function and energy metabolism,” he said.

“It also reveals some of the signaling pathways that may be potential therapeutic targets for the prevention or treatment of cardiovascular diseases in patients with type 2 diabetes.”