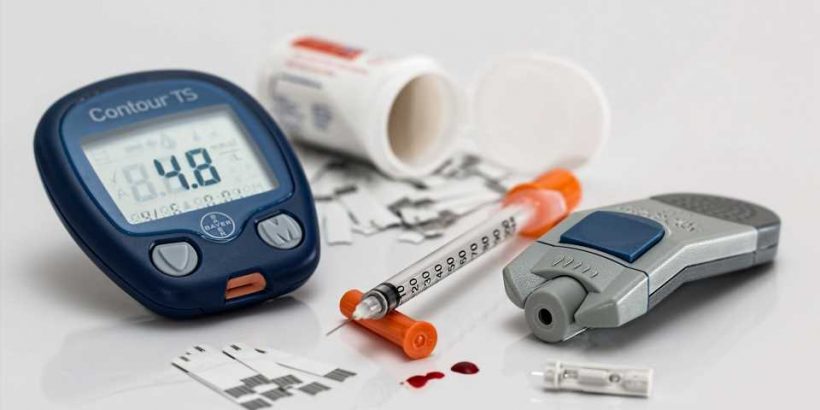 Research led by the Centenary Institute has discovered that the lack of an enzyme in the liver called sphingosine kinase 2 (SphK2) results in pronounced insulin resistance and glucose intolerance, both symptoms of early stage type 2 diabetes.

The findings raises the possibility of a new treatment approach for diabetic patients whose glucose blood levels are dangerously high.

In the study, reported in the science journal Proceedings of the National Academy of Sciences of the United States of America (PNAS), the researchers were able to demonstrate that the enzyme SphK2 was crucial to the blood glucose regulation process.

“Using mouse models, we found that a lack of SphK2 in the liver causes an accumulation of a fat product, sphingosine that, in turn, impairs insulin function in the liver,” said senior author of the study, Dr. Yanfei (Jacob) Qi, Head of the Lipid Cell Biology Laboratory at the Centenary Institute.

It is insulin that signals to fat, liver and muscle cells to take-up glucose from the blood. Insulin resistance is when the cells do not respond to the insulin properly and fail to lower glucose levels adequately, potentially resulting in the development of Type 2 diabetes.

“Our study has been able to demonstrate that the enzyme SphK2 is a key player in the regulation of insulin. Future research can now look at targeting both SphK2 and sphingosine, by either genetic or pharmacological means. If we can help normalize their levels in the body we can then aid the management of both insulin resistance and diabetes,” said Dr. Qi.

It is estimated that approximately 1.8 million Australians suffer from some form of diabetes with the disease associated with a reduced life span, blindness, amputation, increased risk of heart disease as well as a poorer quality of life.