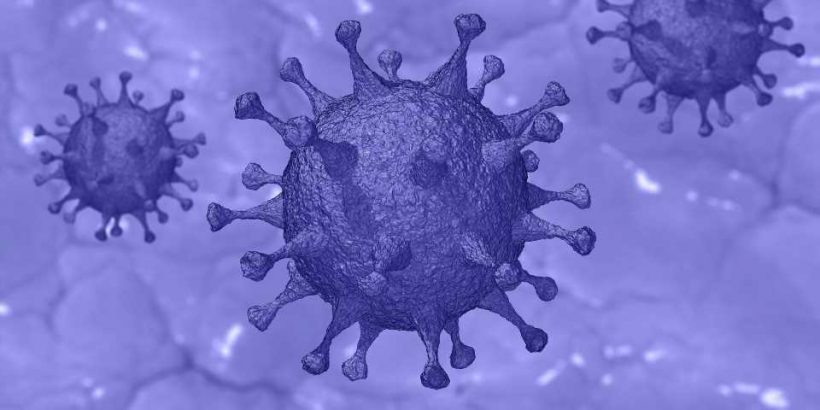 Test and trace could reduce the effective reproduction number, the R number, by up to 26% if carried out quickly and effectively, new research finds.

But the Imperial College London researchers warn that testing alone is unlikely to bring the R number below 1 at current levels of immunity, and so other interventions such as continuation of physical distancing will be needed.

In a study published in the Lancet Infectious Diseases, researchers from Imperial’s COVID-19 Response Team investigated the potential impact of different testing and isolation strategies on transmission of the coronavirus.

The researchers say that an effective test and trace system depends strongly on the coverage of testing and the timeliness of contact tracing.

They say that if 80% of cases and contacts are identified and there is immediate testing following symptom onset and quarantine of contacts within 24 hours, then the R number could potentially be reduced by up to 26%.

However, the researchers say that the test and trace system in the UK is currently falling short of that.

The researchers say that optimal testing strategies should include regular screening of high-risk groups such as health and social care workers during periods of sustained transmission.

Weekly screening of these groups, irrespective of symptoms, by use of PCR testing is estimated to reduce their contribution to SARS-CoV-2 transmission by 23%, on top of reductions achieved by self-isolation following symptoms, provided results are made available within 24 hours.

The team also considered the potential of immunity passports based on antibody tests or tests for infection, but warn that they would face substantial technical, legal, and ethical challenges.

The research focuses on the UK but the results may be relevant for policy decisions made by other countries.

Test and trace alone not enough to control transmission

Professor Nicholas Grassly, from Imperial’s School of Public Health, said: “Effective testing is key to controlling the coronavirus pandemic. We need to use testing to prevent transmission in two ways: first, to identify infected individuals and their contacts to reduce transmission through isolation and quarantine, and, second, to detect outbreaks so that local lockdowns can be applied when needed. Our results show that test and trace can help reduce the R number but needs to be carried out effectively and quickly to do so. Test and trace alone won’t be enough to control transmission in most communities and other measures alongside will be needed to bring the R number below one.”