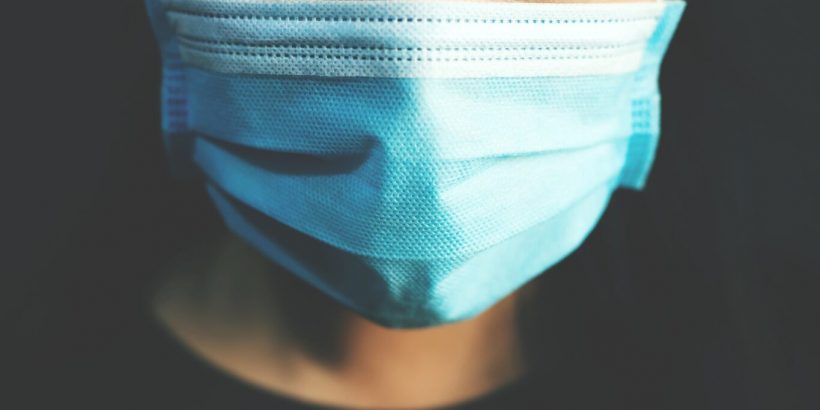 Amid the chaos of the pandemic’s early days, doctors who faced the first coronavirus onslaught reached across oceans and language barriers in an unprecedented effort to advise colleagues trying to save lives in the dark.

With no playbook to follow and no time to wait for research, YouTube videos describing autopsy findings and X-rays swapped on Twitter and WhatsApp spontaneously filled the gap.

When Stephen Donelson arrived at the University of Texas Southwestern Medical Center in mid-March, Dr. Kristina Goff was among those who turned to what she called “the stories out of other places that were hit before.”

WHY DO SOME CORONAVIRUS PATIENTS LOSE SENSE OF SMELL? HARVARD RESEARCHERS HAVE AN ANSWER

Donelson’s family hadn’t left the house in two weeks after COVID-19 started spreading in Texas, hoping to shield the organ transplant recipient. Yet one night, his wife found him barely breathing, his skin turning blue, and called 911.

In New York or Italy, where hospitals were overflowing, Goff thinks Donelson wouldn’t even have qualified for a then-precious ventilator. But in Dallas, “we pretty much threw everything we could at him,” she said. 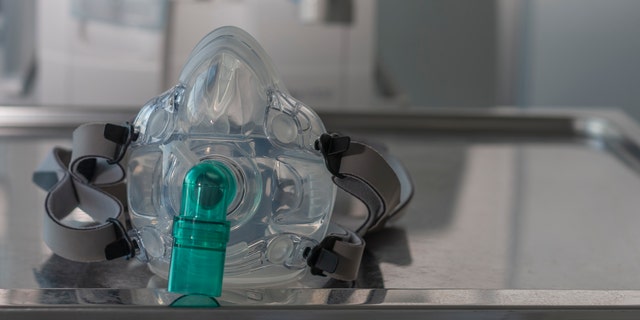 The Texas doctor said the patient wouldn’t even have qualified for a then-precious ventilator in New York or Italy. Pictured is a non-invasive ventilation face mask in a hospital’s intensive care unit. (iStock)

Like doctors everywhere, Goff was at the beginning of a huge and daunting learning curve.

“It’s a tsunami. Something that if you don’t experience it directly, you can’t understand,” Italian Dr. Pier Giorgio Villani said in a series of webinars on six straight Tuesday evenings to alert other intensive care units what to expect. They started just two weeks after Italy’s first hospitalized patient arrived in his ICU, and 10 days before Donelson fell ill in Texas.

Villani, who works in the northern city of Lodi, described a battle to accommodate the constant flow of people needing breathing tubes. “We had 10, 12, 15 patients to intubate and an ICU with seven patients already intubated,” he said.

The video sessions, organized by an Italian association of ICUs, GiViTI, and the non-profit Mario Negri Institute and later posted on YouTube, constitute an oral history of Italy’s outbreak as it unfolded, narrated by the first doctors in Europe to fight the coronavirus.

Italian friends spread the word to doctors abroad and translations began for colleagues in Spain, France, Russia and the U.S., all bracing their own ICUs for a flood of patients.

They offered “a privileged window into the future,” said Dr. Diego Casali of Cedars-Sinai Medical Center in Los Angeles, who is from northern Italy and was directed to the webinars when he sought advice from a front-line friend about how to prepare.

Dr. Jane Muret of the French Society of Anesthesia-Resuscitation also heard by word-of-mouth and, impressed by the breathing-tube lessons, posted a translation when France had only a handful of diagnosed COVID-19 cases.

“Now we can recognize our COVID patients” when they start showing up, she said.

Every tidbit about the newest baffling symptom, every trick to try, served as clues as the virus bore down on the next city, the next country. By the time Donelson arrived, Goff’s hospital was adjusting ventilator care based on that early advice.

But while grateful for the global swirl of information, Goff also struggled to make sense of conflicting experiences.

“You have no idea how to interpret what went right or what went wrong,” she said, “or was it just the native course of the disease?”

Even now, months into a pandemic first wave that’s more like constantly shifting tides, Goff is humbled at how difficult it remains to predict who will live and who will die. She can’t explain why Donelson, finally home after a 90-day ordeal, was ultimately one of the lucky ones.