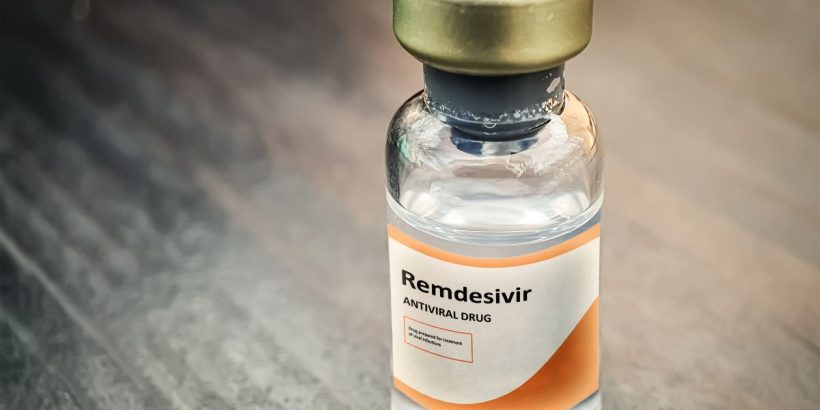 An antiviral drug used to treat Ebola may be an effective medicine for patients with severe COVID-19, very preliminary results from part of a clinical trial suggest.

Of 113 people with severe COVID-19 who were hospitalized at University of Chicago Medicine, all received daily infusions of remdesivir, an antiviral medicine made by Gilead Sciences, according to Stat News, which broke the story.

“The best news is that most of our patients have already been discharged, which is great. We’ve only had two patients perish,” Dr. Kathleen Mullane, the University of Chicago infectious diseases specialist overseeing the remdesivir studies for the hospital, said in a private video meeting that was leaked to Stat News.

The drug appears to reduce fever and alleviate respiratory symptoms associated with coronavirus, allowing many patients who receive it to be discharged from the hospital in less than a week. However, remdesivir has a ways to go before it may (or may not) get approval from the Food and Drug Administration (FDA) to safely treat COVID-19.

The patients who received remdesivir at the University of Chicago Medicine were one part of a Phase 3 clinical trial for the drug. During Phase 3, doctors test a drug in a few hundred patients looking for efficacy and monitoring for adverse effects; the fourth and last phase involves testing the drug in a much larger group of patients.

However, there is no control group, meaning scientists can’t compare these patients with a group of equally sick individuals who did not receive the drug. This is important, because it’s possible that the placebo effect or another, unknown cause is playing a role in these patients’ recoveries.

The same clinical trial for severe COVID-19 cases is being run on 2,400 participants at 152 institutions all over the world, but those results aren’t yet public. “What we can say at this stage is that we look forward to data from ongoing studies becoming available,” Gilead told Stat News.

Gilead is also running a trial on moderate COVID-19 cases, which includes 1,600 patients in 169 different centers, Stat News reported. These trials are investigating how effective and safe five- and 10-day trials of the drug are.

Remdesivir also showed promise in a small study published online April 10 in the New England Journal of Medicine (NEJM). Doctors gave the drug on a compassionate-use basis to 53 patients with COVID-19 in hospitals around the world. Each patient received the drug for 10 days. At a follow-up, 36 patients (68%) showed improvement in oxygen support. This included 17 of 30 (57%) patients on ventilators who were later extubated.

In the end, 25 patients (47%) were discharged and seven patients (13%) died, the researchers of the NEJM study reported. In contrast, studies from China (which did not include remdesivir treatment) show that between 17% and 78% of people with severe cases of COVID-19 die, the researchers said.

However, like the leaked results from Chicago, the NEJM study did not have a control group.

“It’s still a promising drug, but [the NEJM study] doesn’t definitively prove anything,” Paul Goepfert, an infectious diseases specialist at the University of Alabama at Birmingham, told The Washington Post. Goepfert was not involved in the study, but is enrolling patients in a 600-patient placebo-controlled clinical trial of remdesivir funded by the National Institutes of Health. “The main thing you can gather from this study is it doesn’t cause any untoward harm.”