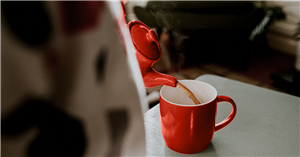 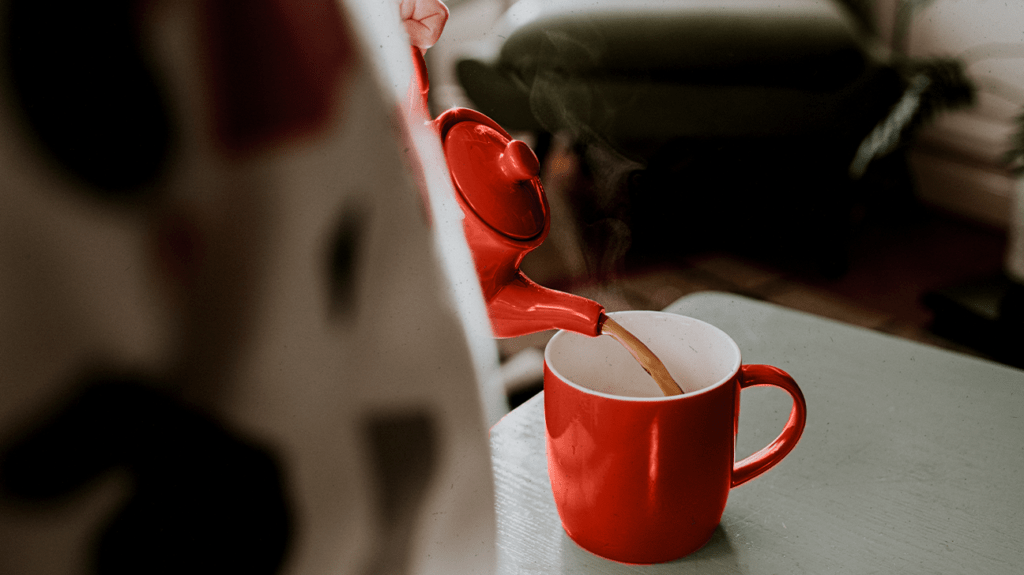 According to the World Health Organization, around 422 million people live with diabetes globally. The most common type is type 2 diabetes, which happens when the body cannot make sufficient insulin or becomes resistant to insulin and cannot easily absorb insulin from the blood.

Further study on the effects of tea and dosage on diabetes risk in large populations could inform preventive care strategies for diabetes.

Recently, researchers conducted a meta-analysis of 19 cohort studies from eight countries to investigate the effects of black, green, and oolong tea consumption on type 2 diabetes risk.

They found that drinking 4 or more cups of tea per day may reduce diabetes risk.

“Drinking tea does not seem to be harmful and may confer a small benefit in diabetes risk reduction,” Dr. Kashif M. Munir, associate professor of medicine at the University of Maryland Center for Diabetes and Endocrinology, who was not involved in the study, told Medical News Today, “Other foods high in polyphenols have shown similar effects.”

The meta-analysis was presented at the European Association for the Study of Diabetes Annual Meeting in Stockholm, Sweden.

How many cups of tea?

For the study, the researchers analyzed data from 5,199 adult participants from the China Health and Nutrition Survey. Participants did not have diabetes at the start of the study and were followed from 1997 to 2009. Their tea consumption was collected from questionnaires.

Altogether, 45.76% of the participants reported drinking tea, and 10.04% of the cohort developed type 2 diabetes over the study period.

After adjusting for factors including age, sex, and lifestyle factors, the researchers found that tea drinkers had a similar type 2 diabetes risk to those who did not drink tea.

Next, the researchers conducted a systematic review of 19 cohort studies with 1,076,311 participants that investigated the link between type 2 diabetes risk and tea consumption.

They were able to explore the relationship between type 2 diabetes risk and consumption of different kinds of tea- including green tea, oolong tea, and black tea, the frequency of tea drinking, gender, and living area.

The researchers found that those who drank 1–3 cups of tea per day had a 4% lower risk for type 2 diabetes than non-drinkers.

Those who drank at least four cups of tea per day, however, had a 17% lower risk for type 2 diabetes than non-tea drinkers.

The researchers noted that their results remained regardless of tea type, gender, and living area. This, they noted, suggests that the beneficial effects of tea on diabetes risk may be linked to the amount consumed, as opposed to other factors.

How tea can lower diabetes risk

“Tea is known to contain food polyphenols, such as EGCG, which have been shown to reduce insulin resistance and improve endothelial function ([which is] important for regulating the immune response, blood clotting, and the dilation or constriction of blood vessels). These effects may have beneficial effects on glucose homeostasis and improve diabetes risk.”

Other studies have found that green tea may reduce blood sugar levels by increasing insulin production in mice. Meanwhile, black tea is known to have high levels of theaflavins, which have antioxidant and anti-inflammatory effects.

A few things to consider about tea

When asked about the study’s limitations, Prof. Peter Clifton, adjunct professor of clinical and health sciences at the University of South Australia, who was also not involved in the study, told MNT that as this study was epidemiological in nature, it can only highlight possible links.

He added that double-blind, randomized controlled trials of dried tea extract in capsules versus placebos would need to be monitored over several years to yield conclusive results.

“Suggesting tea drinking or coffee drinking as a lifestyle intervention will not work as people will not suddenly change their ingrained habits of non-tea drinking. So, no reason to give it up but not much evidence to take it up.”
— Prof. Peter Clifton

Dr. Munir added that the initial smaller cohort study did not show benefit from tea consumption as observing small effects on large populations often requires a greater number of participants.

“The meta-analysis included over a million participants from 19 studies and did show benefits with higher levels of tea consumption associated with lower risk of developing diabetes. Larger studies, such as this one, are often needed to tease out a small benefit from a particular food,” he continued.

“However, the limitations are we don’t know whether the food is causal or merely an association with lower rates of developing diabetes and many biases may interfere with non-randomized studies,” he concluded.