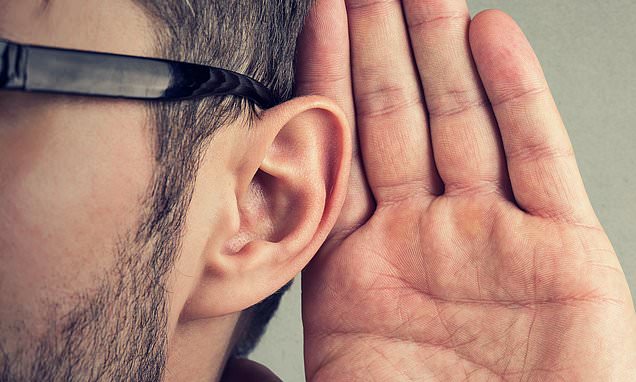 What can be done about a ‘clicky’ ear? DR MARTIN SCURR answers your health questions

Twice a day for a few hours my husband’s right ear ‘clicks’, affecting his hearing and his voice.

When he lies down, this seems to sort it. He was referred to the local hospital, but they couldn’t identify the problem. Can you help?

For years I worked part-time in a nose and sinus research clinic, and it seems to me that your husband has the classic symptoms of eustachian tube dysfunction.

The eustachian tube runs from the middle ear (which transmits sound to the brain) to the nasopharynx (the upper part of the throat at the back of the nose) and its main function is to equalise the air pressure in the middle ear with the pressure outside.

The tube opens every time we swallow or yawn, more than 80 times every hour.

However, for various reasons the valve at the inner end of the tube can fail to open or close properly — this may be because of an obstruction (such as mucus). 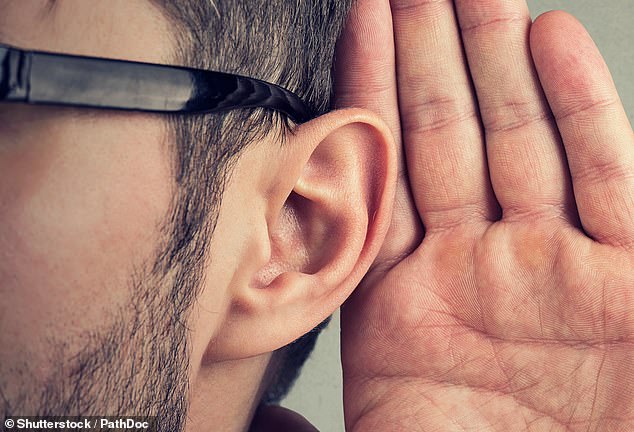 For years I worked part-time in a nose and sinus research clinic, and it seems to me that your husband has the classic symptoms of eustachian tube dysfunction [File photo]

But your husband has a different form, patulous dysfunction, which occurs when the valve intermittently sticks open. This causes annoying symptoms, such as the clicking noise, but is relatively harmless.

There are many potential causes, including allergy, weight loss, stress and anxiety — the tube is surrounded by four muscles and irritation or tension could be affecting the valve.

Other triggers are dehydration (which reduces the water content of the fatty tissues surrounding the tube), neurological conditions such as stroke (affecting the nerves that control the muscle), and it’s thought that hormonal changes may also play a part in some cases (for instance, increased oestrogen for women on the contraceptive pill can cause swelling around the tube).

There is no rhyme or reason to when the symptoms occur, but they can vary with physical position, as your husband has found when lying down.

The key symptom of eustachian tube dysfunction is hearing your own voice booming, and sometimes your breathing sounds much louder and becomes intrusive. This causes the patient to alter the way they speak.

A specialist would confirm the diagnosis with tympanometry, where a small probe is inserted into the ear and air is pumped in to check the eardrum (when the eustachian tube is closed, it takes more pressure to move the eardrum than when it’s open). 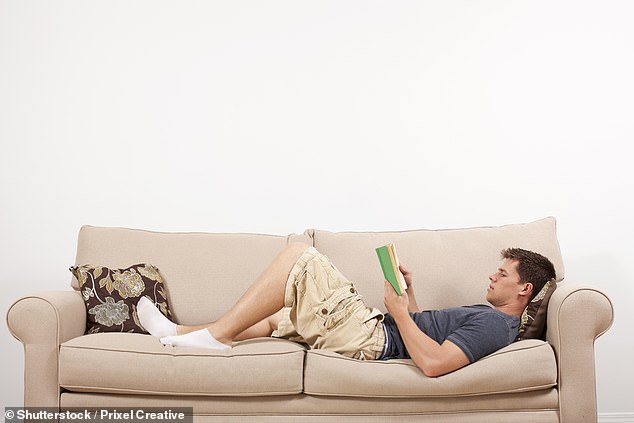 There is no rhyme or reason to when the symptoms occur, but they can vary with physical position, as your husband has found when lying down. A stock image is used above [File photo]

This will pick up the condition only if symptoms are present at the time, but the problem can still be diagnosed from the patient’s history and complaints.

I suggest that your husband sees an ear, nose and throat specialist for confirmation of the diagnosis.

Treatment begins with tackling suspected causes. In some cases (where the tube is permanently obstructed), surgery may be offered.

A grommet, a tiny tube placed in a hole incised in the ear drum, provides relief in about half of cases.

His replies cannot apply to individual cases and should be taken in a general context. Always consult your own GP with any health worries.

Despite the great news about various Covid vaccines being highly effective, I am worried that they will not make the difference they should because of the alarming anti-science, anti-vaxxing sentiment that is emerging across our population.

The term ‘vaccination’ derives from the technique used to protect us against smallpox, when in the 1790s Dr Edward Jenner used fluid from a cowpox blister to inoculate humans (from the Latin vacca, meaning ‘cow’). His first ‘patient’ was his gardener’s eight-year-old son.

By 1803, the Royal Jennerian Society had been formed to promote the life-saving technique and, in the first 18 months, 12,000 people were inoculated with the result that annual deaths fell from 2,018 to 622.

Despite that, an Anti-Vaccination League emerged and became widespread, with at least 80,000 anti-vaxxers attending one notorious demonstration in March 1885. 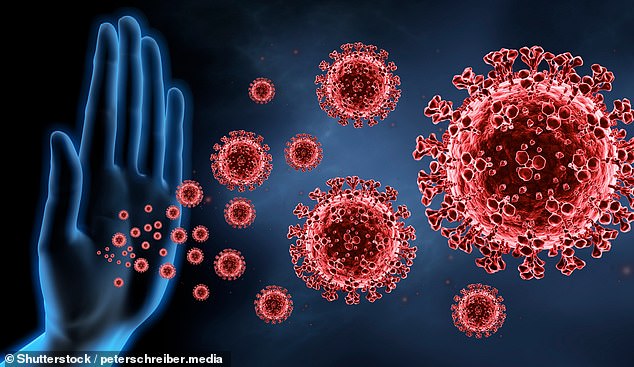 Despite the great news about various Covid vaccines being highly effective, I am worried that they will not make the difference they should because of the alarming anti-science, anti-vaxxing sentiment that is emerging across our population [File photo]

As a medical professional I see vaccination development as one of the major achievements of the 20th century, and yet opposition to vaccination continues from those who hold anti-science views and/or trust the false information promoted through social media.

Research in September this year confirmed that misinformation about Covid-19 vaccines has lowered the proportion of people in the UK willing to have the jab by 6.4 per cent — and I can see that persuading people of its safety is going to be an uphill battle.

For those who have any doubts, remember that the internet gives only information — or misinformation — not knowledge.

Ask questions, of course, but talk to someone who can explain the science, such as your GP. Don’t rely on the dangerous armchair ‘experts’ on social media.