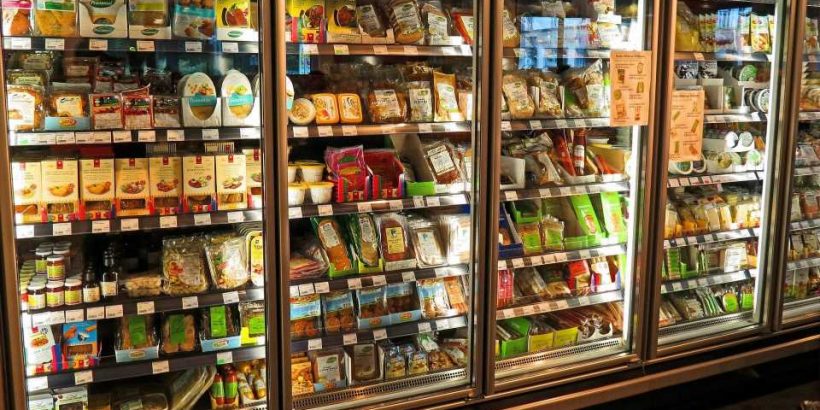 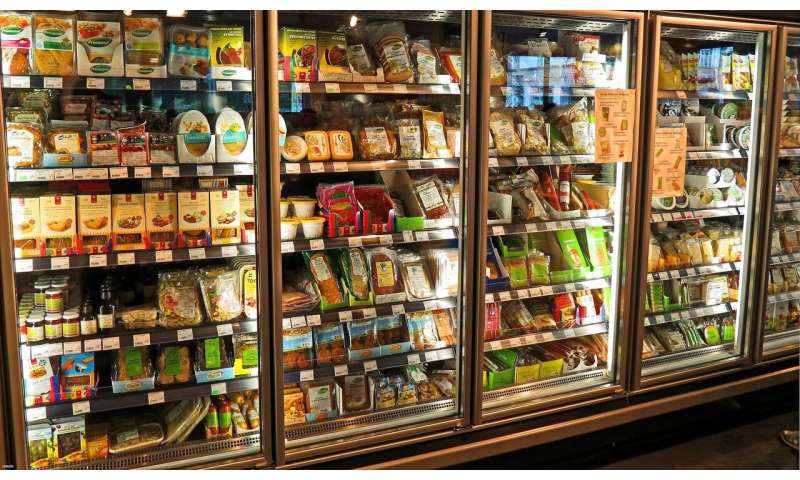 She knew it wasn’t a good idea and her daughter would disapprove. Nonetheless, Barbara Figge Fox, 79, recently went to four stores in Princeton, New Jersey, to shop for canned goods, paper towels, fresh fruit, yogurt and other items.

“I was in panic mode,” said Fox, who admitted she’s been feeling both agonizing fear and irrational impulsivity because of the coronavirus pandemic.

Susannah Fox, Barbara’s daughter, had been warning her exceptionally healthy mother for weeks of the need to stay inside as much as possible and limit contact with other people. Everyone age 60 and older is at high risk of complications from COVID-19 and should adopt these measures, the Centers for Disease Control and Prevention recommends.

“At one point, when I was pushing her to limit her activities, my mother said defiantly, ‘Well, I’m going to die of something,'” said Susannah, an adviser to health care and technology companies. “And I said, ‘Well, that’s true, but let’s not rush it.'”

Are precautions of the sort the CDC has endorsed really necessary, even in areas where the new coronavirus doesn’t yet appear to be circulating widely? What about disease-free adults in their 60s and 70s? Do they need to worry about going to a restaurant or a friend’s house for dinner? Are all outside activities ill-advised?

I asked several geriatricians for their advice. All cautioned that what they told me could be upended by unforeseen developments. Indeed, over the past week, the governors of about a dozen states—including California, Delaware, Illinois, Indiana, Louisiana, Michigan, New Jersey, New York, Ohio, Oregon and Washington—have told residents, and not just older adults, to stay inside, in an aggressive effort to stem the spread of the coronavirus.

Here’s what geriatricians think is reasonable, and why, at the moment:

Know the odds. Current warnings were originally based on data from China, which has reported that 80% of deaths from COVID-19 occurred among people age 60 and older.

The latest data from the U.S. was published by the CDC last week. Of 4,226 known COVID-19 cases at the time, people 65 and older were responsible for 80% of deaths, 53% of intensive care unit admissions and 45% of hospital admissions. Those 85 and older suffered the worst outcomes.

Data from China, the U.S. and other countries also indicates that people with illnesses such as heart disease, diabetes, kidney disease and lung disease, and those with compromised immune systems, are more likely to become critically ill and die if they become infected. The CDC recommends that these patients stay inside and practice strict precautions.

What’s not yet known: lots of details about the underlying health status of older adults in China and other countries who’ve died from COVID-19. “We just don’t have this kind of information yet,” said Dr. Carla Perissinotto, associate chief for geriatrics clinical programs at the University of California-San Francisco.

As a result, considerable uncertainty about the true nature of risk remains. What’s clear, however, is that older adults have less robust immune systems and are less able to mount a protective response against the coronavirus.

Exercise more caution. Uncertainty also surrounds the degree to which the coronavirus is circulating in communities across the country because testing has been so limited.

Some people don’t develop symptoms. Others won’t realize they’ve contracted the coronavirus until becoming symptomatic. Both groups may unwittingly transmit the virus, which can live on hard surfaces such as door handles or store shelves for up to 72 hours.

Given how little is known about the extent of the virus’s community spread, most physicians suggest erring on the side of caution.

Dr. Michael Wasserman’s 82-year-old mother, Fern, called him several times recently with questions. Could she go out to dinner with his brother? No, Wasserman said he told her, “restaurants are one of the most dangerous places right now for old people.” Could she go pick up a prescription at the pharmacy? No, he said, “the last place you want to go is a pharmacy or a doctor’s office where there are sick people next to you.” What about the grocery store? No, get deliveries, he urged.

But Wasserman, who’s 60 and a triathlete, isn’t as strict with himself. “Would I go for a walk? Yeah. The way I see it, I’m in a gray zone. I can go out, but I have to be careful.”

Consider your health. Wasserman isn’t alone in making a distinction of this kind. “What a number of physicians are saying is, you should consider whether you’re frail” in assessing your personal risk, said Dr. John Morley, a professor of geriatrics at Saint Louis University School of Medicine.

He ticked off the questions that entails. “F: Are you consistently fatigued? R, for resilience: Can you climb a flight of stairs? A, for aerobic: Can you walk a block? I, for illnesses: If you’ve got five or more, that’s bad. L, for loss of weight: That’s not good.”

If you answer yes to three or more of those questions, you should be “really careful and self-isolate,” Morley said.

Even if you score 1, “you should be taking some care,” he continued. “If you want to have a couple over for dinner, make sure they don’t have the sniffles or a fever or a new cough and they haven’t been traveling.”

“I’ve been telling people, this is about how healthy you are, not how old you are,” said Dr. William Dale, director of the Center for Cancer and Aging Research at City of Hope, a cancer center in Duarte, California.

But even healthy people are becoming sick and, “honestly, I think we’re all trying to figure out how worried to be,” Dale said.

Assess risks. Of course, older adults should follow guidance from state and local health departments, as well as the federal government. But the advice varies widely, adding to people’s uncertainty.

“I don’t think it’s as simple as ‘Don’t go out’ for all older adults. Social contact is still really important,” Perissinotto said. “If you’re healthy and over 60, with prudence, hand hygiene and being aware of your surroundings, you should still be able to go about some activities,” such as taking a walk or visiting with a neighbor while maintaining a safe distance.

Try not to handle your smartphone when you’re out of the house. “A phone is a hard plastic surface that can easily get contaminated,” she said.

If you’re worried that older parents aren’t following rigorous enough precautions, don’t lecture them, Kernisan advises. Instead, ask how they’re feeling about the coronavirus. What do they know about it? What plans have they made?

Foster well-being. Asked what was safe for older adults, Dr. Paul Tatum, an associate professor of medicine at the University of Texas-Austin’s Dell Medical School, focused on factors that contribute to well-being.

“It is safe to exercise, and, in fact, it’s very important to keep exercising,” but not at the gym or in large groups, he said. “It’s safe to get plenty of sleep”—but avoid sleeping pills, if possible.

“It’s safe to prevent worry and take a break from social media and too much news,” Tatum said.