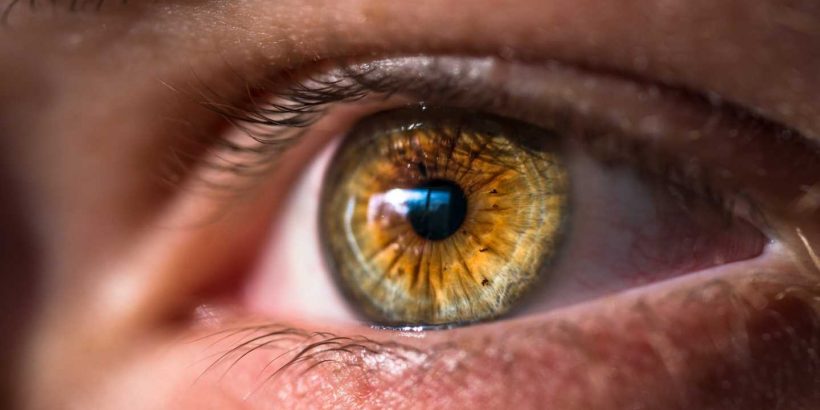 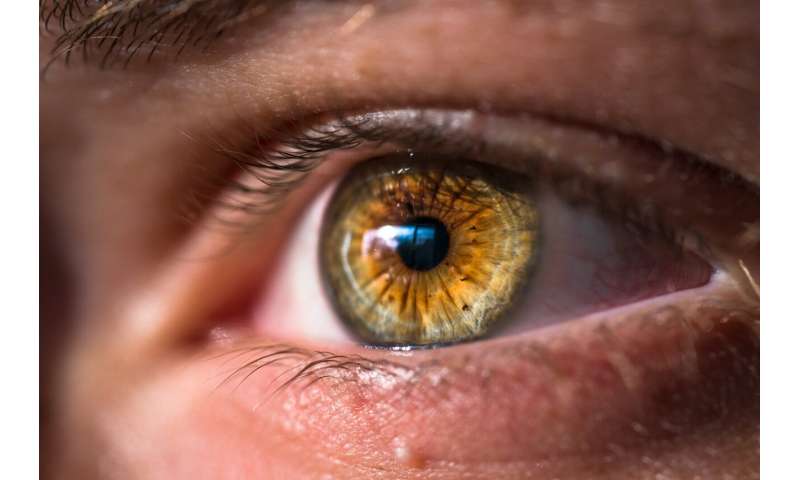 Surgeons at Massachusetts Eye and Ear have replaced the ocular surface of four patients who each experienced chemical burns to one eye by using their own stem cells taken from the other healthy eye, in a technique known as ‘cultivated autologous limbal epithelial cell transplantation’ (CALEC). These four cases, all part of an ongoing clinical trial supported by the National Eye Institute of the NIH, represent the first procedures of their kind to occur in the United States.

The CALEC technique was developed by researchers at Mass Eye and Ear, Boston Children’s Hospital, and Dana-Farber Cancer Institute. Led by principal investigator Ula V. Jurkunas, MD, a cornea and refractive surgeon at Mass Eye and Ear, the team performed its first CALEC procedure as part of an ongoing clinical trial in April 2018. A small biopsy containing stem cells from the patient’s healthy eye that had been taken two weeks earlier was transported to the Connell and O’Reilly Families Cell Manipulation Core Facility at Dana-Farber Cancer Institute, under the direction of Jerome Ritz, MD, where cornea (limbal) stem cells were expanded and grown on a membrane substrate. Once the cells had grown to cover the membrane and the graft was ready for transplant, Dr. Jurkunas performed extensive scar tissue removal and transplanted the CALEC onto the cornea.

Since then, three more patients received the CALEC treatment. Two patients received a transplant after the first biopsy. One patient did not grow enough cells on their first biopsy attempt, but underwent a second biopsy, which was successful in growing enough cells for a transplant. Cells from one additional patient enrolled in this phase of the study did not grow well enough to undergo the grafting procedure. Altogether, a total of four out of the five patients enrolled in this phase of the study received a CALEC transplant. The four patients who received the CALEC treatment no longer experienced pain from their initial chemical injuries shortly after the CALEC grafting procedures. These patients will continue to be followed over the longer term to monitor their progress.

Now that feasibility of the technique has been established with no immediate safety concerns, the researchers have begun to recruit more patients with corneal damage into a second phase of the trial, which will continue through 2021. In addition to safety and feasibility, the outcomes of the new CALEC technique will be investigated by evauating whether CALEC leads to improved vision either by itself or by enabling cornea transplantation.

“Using the patient’s own stem cells is a big step for regenerative medicine,” said Dr. Jurkunas, who is Associate Professor of Ophthalmology at Harvard Medical School, and an affiliate faculty member of the Harvard Stem Cell Institute. “With this clinical trial, we hope to pave the way for better care for patients with corneal blindness, who have long needed better solutions for their condition.”

The process for isolating, growing and preparing limbal stem cells for transplantation was developed in collaboration with Dr. Myriam Armant at Boston Children’s Hospital. “We worked closely with Dr. Jurkunas and Dr. Armant to implement the manufacturing process in our new Connell and O’Reilly Families Cell Manipulation Core Facility at Dana-Farber. The manufacturing process is carried out in a ‘cleanroom’ environment under strict quality-controlled conditions to maintain product sterility. The entire process takes approximately 3 weeks before the limbal stem cell graft is ready to be sent to the operating room at Mass Eye and Ear where Dr. Jurkunas performs the transplant procedure,” said Dr. Ritz.

The cornea is the clear, outermost layer of the eye responsible for maintaining a smooth surface for normal vision. In the CALEC procedure, the surgeon takes stem cells from the limbus, the outer border of the cornea, where a high volume of stem cells reside in healthy eyes. Limbal stem cells help to maintain the barrier between the cornea and the conjunctiva, the white areas on the sides of the eye.

In patients with chemical burns to the eye, the limbal area is often impaired to the point that new cells can no longer be created on their own. Limbal stem cell deficiency can also be caused by infections, complications from contact lenses and various other conditions.

Beyond vision loss, patients with chemical eye burns often experience pain and discomfort in the affected eye. Current treatment strategies include transplantation of an artificial cornea, which carries risk of infection and the development of glaucoma, or the conjunctival limbal autograft (CLAU) technique, which compared to CALEC, involves taking a larger portion of cells from the healthy eye and transplanting them directly on the eye.

The technique does not carry the risk of rejection like some other procedures because the cells are taken from the patient’s own body. Accordingly, patients who receive CALEC and CLAU do not need to take long-term steroids or immunosuppressive medications. Moreover, CALEC may be advantegeous over CLAU, as only one small biopsy from the donor eye is required, potentially decreasing the risk to the healthy eye.

This research originated in 2006, when Dr. Jurkunas as a junior clinician scientist received an NIH Production Assistance for Cellular Therapies (PACT) grant to examine ways to regenerate limbal stem cells. Since then, her team of clinician scientists from Mass Eye and Ear has made new discoveries related to corneal injury and received funding to develop stem cell regeneration techniques that would meet federal regulatory standards.

“Our team has put a tremendous amount of effort into developing the procedures for growing the grafts. So many conditions have to be just right so that the cells grow and the patient is safe. If we continue to be successful we will be able to give these patients with this condition a healthy surface of the eye—and possibly even restore vision to some,” said Dr. Jurkunas. “We are proud to have developed this novel treatment from the lab bench to the bedside in an academic medical setting, without industry support,” she adds.

“These early cases show great promise for a safe treatment option for people who have lost vision from chemical burns and corneal infections,” said Joan W. Miller, MD, Chief of Ophthalmology at Mass Eye and Ear, Massachusetts General Hospital, and Brigham and Women’s Hospital, and Chair of Ophthalmology and David Glendenning Cogan Professor of Ophthalmology at Harvard Medical School. “This novel and innovative technique to harvest stem cells from the healthy eye in an effort to heal the affected one was borne out of Dr. Jurkunas’ lab more than a decade ago.”