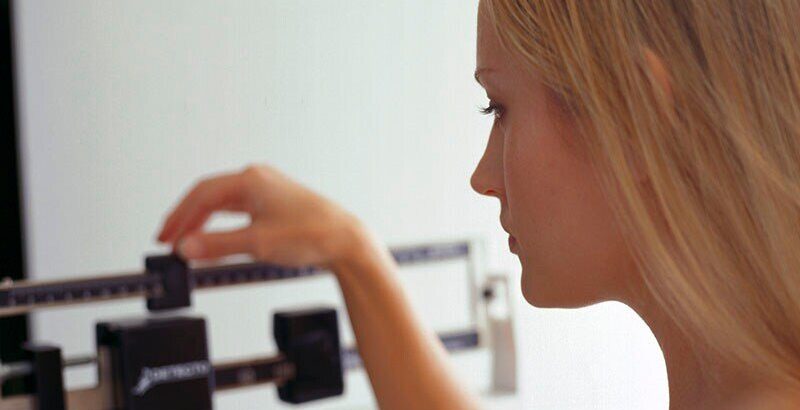 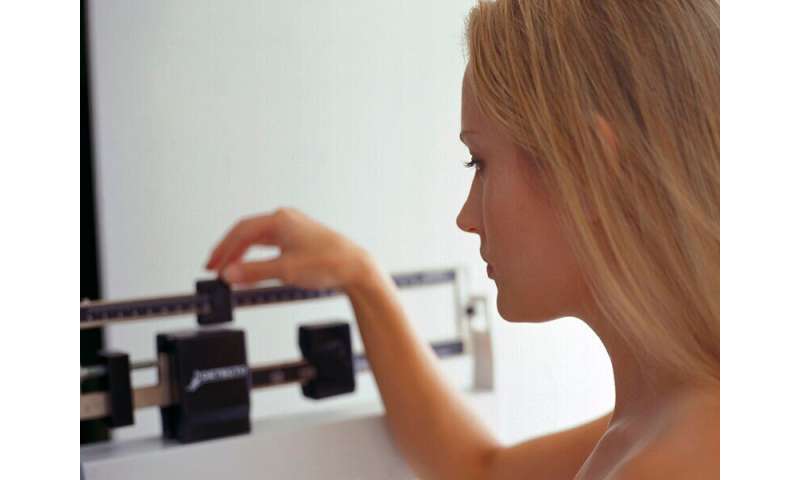 (HealthDay)—More and more people are turning to ‘intermittent fasting’ to lose weight, but the jury is still out on whether the tactic works.

In a new clinical trial, researchers found that one type of intermittent fasting did help overweight and obese adults drop a couple of pounds over 12 weeks. But they fared no better than a comparison group who ate whenever they wanted.

The findings conflict with some recent studies suggesting the diets are effective. And researchers said this is not the final word on intermittent fasting.

For one, many people find the tactic easy to follow, according to Krista Varady, a professor of nutrition at the University of Illinois at Chicago.

And that’s a plus, she said, since lasting weight loss requires sustainable lifestyle changes.

Varady, who was not involved in the new study, does her own research into intermittent fasting—specifically, the version known as time-restricted eating. It gives people a limited time window for eating each day.

In a recent study, Varady’s team found that the diet helped people lose about 3% of their starting weight over eight weeks. In contrast, people who stuck with their usual eating routine saw no change.

The principle behind time-restricted eating is simple: People don’t have to change what they eat, but simply limit themselves to dining between certain hours.

“There’s a natural calorie restriction that happens just by watching the clock,” Varady said. “People seem to like it because it’s simple. There’s no calorie-counting, and you don’t have to buy any special foods.”

But liking something does not mean it’s effective. And despite the popularity of fasting-type diets, only recently have studies begun to test them.

The new trial, published online Sept. 28 in JAMA Internal Medicine, is the latest.

For the study, the researchers randomly assigned 116 overweight or obese adults to either follow a time-restricted diet for 12 weeks, or stick with their usual eating habits. The time-restricted group was told to eat only between noon and 8 p.m.

In the end, those participants lost about 2 pounds, on average. But people who stuck with their usual routine also lost a bit of weight—which meant there was no statistically meaningful difference between the two groups.

The researchers, led by Dr. Ethan Weiss of the University of California, San Francisco, acknowledged that their findings contradict some previous research. A potential reason, they speculated, is that the 8-hour time window for eating was “not optimal.”

In her study, Varady tested both a 4- and 6-hour window. Both were similarly effective for weight loss.

She noted that participants in the new study did not keep track of what they ate—which, in a study setting, leaves unanswered questions. There is no way of knowing whether people made any changes in calorie or nutrient intake.

Jennifer Bruning is a registered dietitian and spokeswoman for the Academy of Nutrition and Dietetics. She was not surprised by the findings.

Simply telling people to eat between noon and 8 p.m.—without any portion control or other diet advice—”may not be the best way to induce weight loss,” Bruning said.

And in a clinical trial, people are randomly assigned to a diet they may or may not like. In the real world, Bruning pointed out, people would generally choose intermittent fasting because it appeals to them, and would adjust the eating time window to fit their lifestyle.

“If you find intermittent fasting appealing for its simplicity,” Bruning said, “it can be safely undertaken by most people.”

But, she added, some people should take extra care and consult their doctors first—including those on time-sensitive medications that need to be taken with food; people with diabetes; and people with a history of eating disorders.

And no matter what eating plan a person chooses, Bruning said, weight-loss goals should not come at the expense of good nutrition.

Varady agreed that for the sake of overall health, people should pay attention to what they eat, not just when.

She also said that like any diet, time restriction is not for everyone, or without downsides.