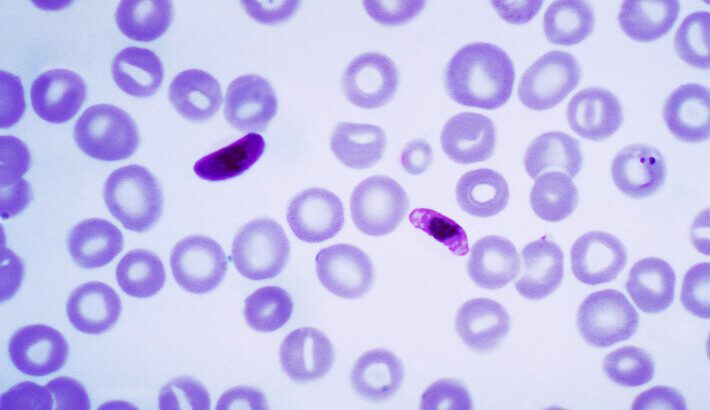 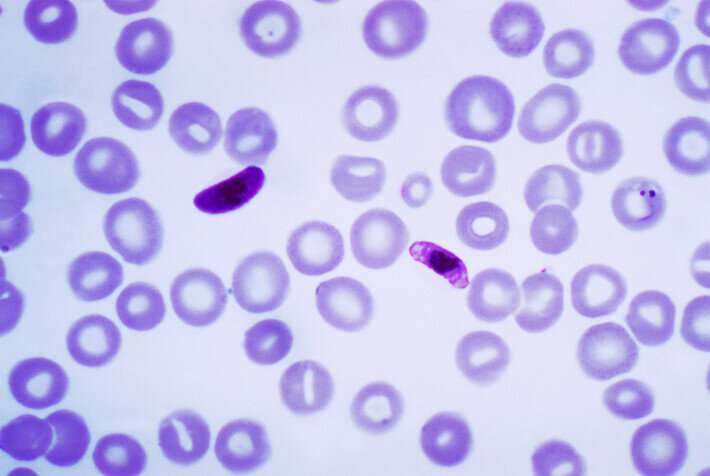 Scientists have identified a key molecule involved in the development of cerebral malaria, a deadly form of the tropical disease. The study identifies a potential drug target and way forward toward alleviating this condition for which few targeted treatments are available.

In studies with mice, investigators discovered that the EphA2 protein is important for onset of leaky brain, a hallmark symptom of cerebral malaria. The team also demonstrated that blocking EphA2 with different drugs prevented this dangerous symptom from occurring. According to the researchers, the findings indicate that a similar therapeutic strategy could potentially prevent the disease in humans.

“The advance is really significant,” says Tracey Lamb, Ph.D., senior author of the study and associate professor in Pathology at University of Utah Health. “New targets to block a leaky brain in malaria are urgently needed to prevent mortality from cerebral malaria”.

The research, led by scientists at U of U Health in collaboration with Centre Pasteur du Cameroun in Cameroon, appears online in the journal PLOS Pathogens.

Cerebral malaria strikes more than 575,000 each year, disproportionately affecting young children in sub-Saharan Africa. The tropical disease causes fluids to leak from the brain, and coma, eventually killing 20% of those who are infected. Among survivors, 80% develop long-term neurodevelopmental symptoms including seizures and mental health disorders.

Disruption of the blood brain barrier is a critical step in the pathogenesis of cerebral malaria that makes the disease so deadly. True to its name, the blood brain barrier is made up of cells that line blood vessels and fit together tightly, assembling into a barricade. The semi-permeable cell wall keeps fluids from the nervous system from mixing with the bloodstream while allowing essential metabolites to pass through. 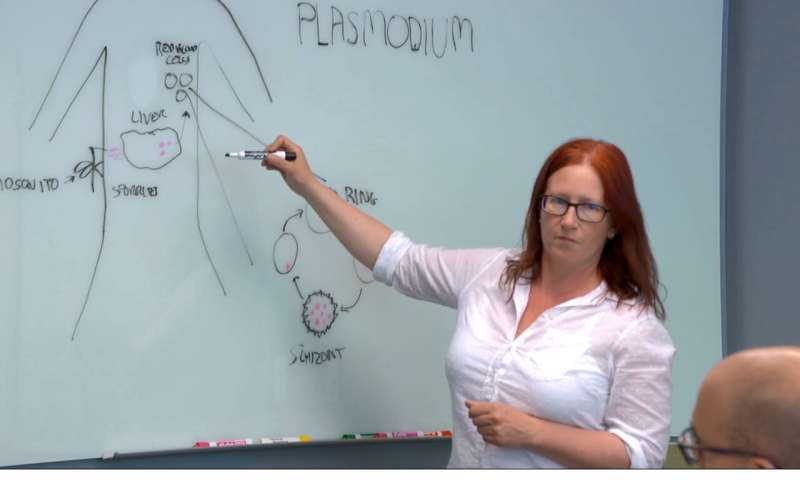 Researchers took note of EphA2 when they saw that the molecule became activated at the site of the blood brain barrier just prior to its breakdown. Further investigation showed that EphA2 disrupts the blood brain barrier by loosening the tight junctions between cells, removing the glue that keeps these cells bound to each other.

With a key player identified, the scientists wondered whether blocking EphA2 would protect the blood brain barrier during infection. Treating infected mice with two different agents showed this seems to be the case. One agent was a repurposed cancer drug, Nilotinib, that inhibits several molecules including EphA2. The second was an engineered protein that specifically blocked molecules called ephrin ligands that will interact with EphA2 and prevent its activation.

According to the study’s first author Thayer Darling, Ph.D., it is notable that both therapeutics were effective when given four days after infection. They did not need to be administered as a preventive prior to infection which can be difficult to do in a real-world situation.

“Usually children are not brought in to the clinic until they’re already experiencing symptoms of malaria,” says Darling, who carried out the research as a graduate student with Lamb. “We’re hopeful that therapeutics that target EphA2 may be able to prevent cerebral malaria in children after the onset of those initial symptoms.”

The work was primarily conducted in laboratory mice but additional results show clinical relevance. Blood from children with symptoms of cerebral malaria have elevated levels of an Ephrin protein that binds EphA2. Finding the marker in these children suggests the same pathway mediates the disease in both mice and humans.