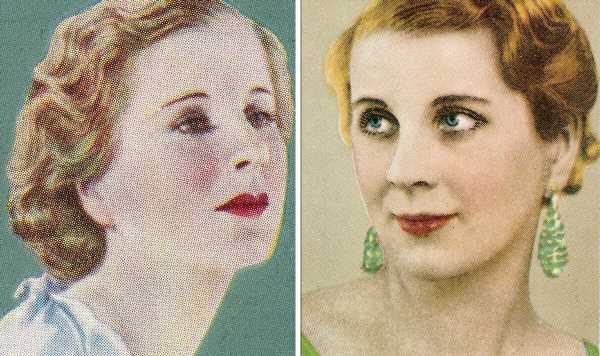 An Academy Award nominee, Diana Wynyard was a talent to behold on the silver screen; she even starred in The Prime Minister (1941), but her life was cut short by renal cancer. Born in London in 1906, Wynyard was signed to MGM (the American media company well known for its roaring lion at the beginning of its film) by the age of 26. Her credentials include working alongside Audrey Hepburn and Dame Maggie Smith.

While she spent her later years performing in plays, away from Hollywood, her last production – The Man In The Panama Hat – had to be released posthumously.

The actress passed away on May 13, 1964 from renal cancer, which is otherwise known as kidney cancer.

Considered “one of the most common types of cancers in the UK”, by the NHS, would you recognise the early warning signs of the disease?

Symptoms can include “reddish” urine, or pee being “darker than usual”; a persistent pain in the lower back or side, just below the ribs; and extreme tiredness. 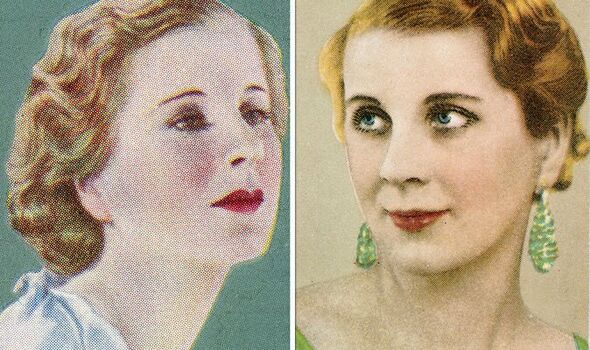 Kidney cancer can also lead to a lump or swelling on your side, a loss of appetite, and unintentional weight loss.

Such a cancerous tumour can also lead to persistent hypertension, night sweats, swollen glands in the neck, bone pain, and coughing up blood.

“Some of these symptoms only happen when the cancer is advanced and has spread to other parts of the body, such as the bones or lungs,” the NHS warns.

Symptoms can be similar to a urinary tract infection (UTI), or kidney stones.

Diagnostic tools for this type of cancer can include a urine sample, a blood test, and scans.

“The treatment for kidney cancer depends on the size of the cancer and whether it has spread to other parts of the body,” the NHS adds.

If kidney cancer is diagnosed, the main treatment methods include surgery, ablation therapy – where cancer cells are “destroyed by freezing or heating them” – and biological therapies.

Biological therapies help to stop the cancer from growing or spreading within the body. 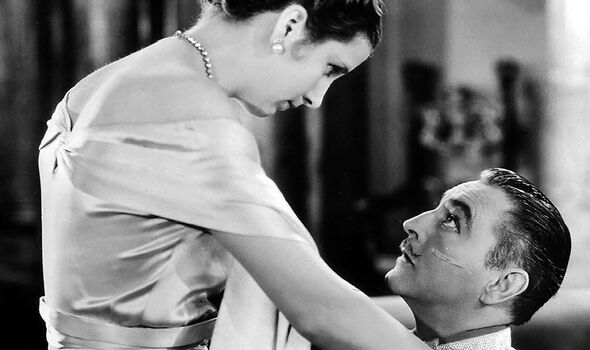 Another treatment option that might be considered is embolisation, which is where the blood supply to the cancer is cut off.

Then there’s radiotherapy, where high-energy radiation is used to target cancer cells and to help relieve symptoms.

“Cancer that has not spread out of the kidney can usually be cured by having an operation to remove some or all of the kidney,” the NHS says.

“Sometimes cryotherapy or radiofrequency ablation may be used instead.” 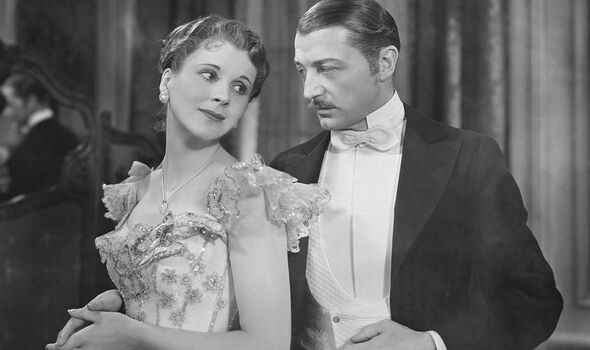 Such factors include: obesity, smoking, a family history of the disease, and high blood pressure.

“Anything that can increase your risk of getting a disease is called a risk factor,” the charity clarified.