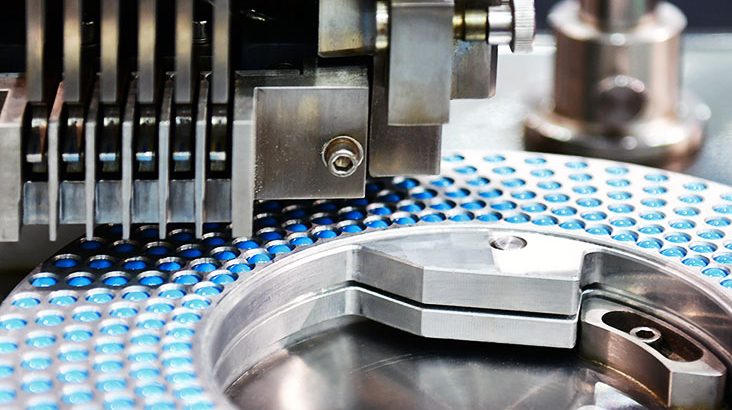 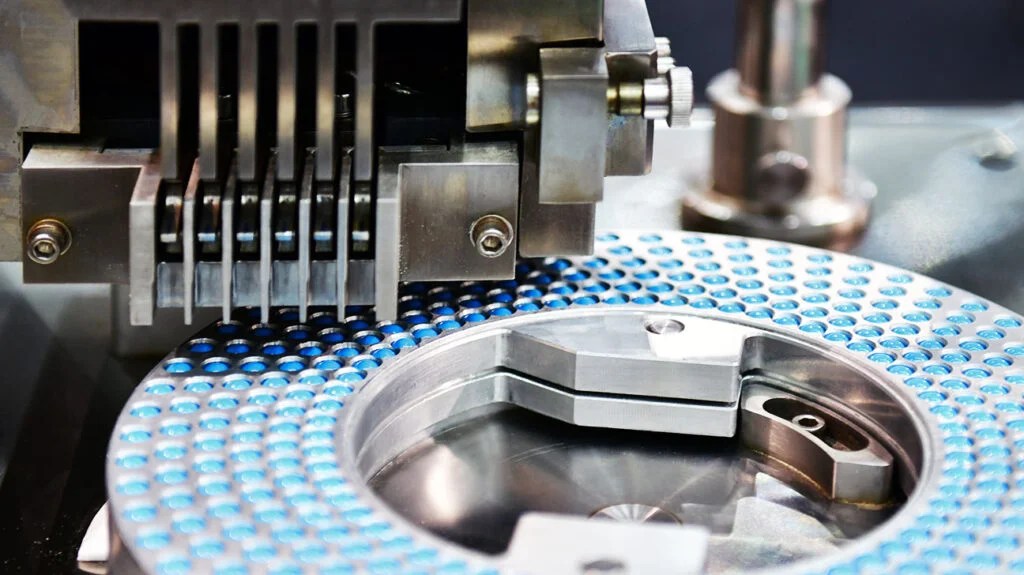 According to the American Diabetes Association, around 11.3% of the United States population, or 37.3 million people, had diabetes in 2019. Of these people, 35.4 million had type 2 diabetes.

Type 2 diabetes occurs when the body does not make sufficient insulin or becomes insulin resistant and thus cannot easily absorb glucose from the blood.

Researchers and healthcare professionals generally agree that metformin- an anti-diabetic medication used to lower blood sugar levels and increase sensitivity to insulin — alongside exercise and diet — is the best strategy for early diabetes care. However, later stages of diabetes require other medications alongside metformin.

Currently, there is no consensus on which medication is most effective for reducing blood glucose levels. Research comparing the efficacy of anti-diabetic medications could thus improve patient care.

They found that drugs known as insulin glargine and liraglutide were most effective in maintaining blood glucose levels within the recommended range.

The results were published in two papers in the New England Journal of Medicine, one discussing the blood glucose findings and the other on cardiovascular outcomes.

The researchers randomly assigned participants one of four glucose-lowering medications:

The researchers monitored participants’ glycated hemoglobin, which measures their average blood glucose levels over the previous 2-3months. They also examined cardiovascular outcomes including hypertension and cholesterol.

Experts typically advise that people with Type 2 diabetes should have glycated hemoglobin below 7% to minimize the negative health impacts of their diabetes. The study reported that 71% of the participants had glycated hemoglobin of 7% or higher at some point over the five-year follow-up.

The same was true for 60% of participants with the lowest blood glucose levels, 6.8%-7.2%, at the start of the study.

The researchers, however, wrote that mean blood glucose levels decreased over the trial by around 0.3% compared to the start of the study.

They further noted that while the drug combinations generally had similar effects on glycated hemoglobin levels, glargine and liraglutide maintained target levels for six months longer than those using the least effective drug, sitagliptin.

The researchers also recorded some secondary effects. For example, those taking liraglutide and sitagliptin lost an average of 3.5 kg and 2 kg over the study period, whereas those using other medications had a relatively stable weight.

While all the drugs had “acceptable safety profiles,” they noted that those taking liraglutide were most likely to report gastrointestinal side effects.

Glimepiride, followed by glargine, was linked to the highest incidence of hypoglycemia- when blood sugar levels are below the standard range. They noted, however, that cases were sparse.

“We don’t know exactly how cardiovascular risk is reduced, but it is likely not from glucose lowering. In fact, risk for heart disease starts in the pre-diabetes range,” said Dr. Heather Ferris, Ph.D., assistant professor and endocrinologist at the University of Virginia’s academic health system UVA Health, not involved in the study.

“It is worth noting that the glargine and glimepiride groups both lost less weight during the intervention and were more likely to develop hypertension (likely related to the weight). This is a major cardiac risk factor and may account for much of the difference in outcomes,” Dr. Ferris added.

“While I don’t think that any of the findings from this study were particularly surprising, this study allows providers to see head-to-head comparisons of the different agents for the first time. It confirmed the many known pros and cons of the medications,” said Dr. Ferris.

“Further, [the study] suggests that liraglutide, which has been shown to be beneficial for cardiovascular risk in a high-risk population, likely provides benefit to a lower risk group of people with diabetes, “she added.

“This study was designed to provide [healthcare] providers with important information on how to guide the long-term management of type 2 diabetes,” said Dr. Henry Burch, Program Director at the National Institute of Diabetes and Digestive and Kidney Diseases (NIDDK), one of the study’s authors.

“This is an integral step toward precision medicine for diabetes care, as these results can now be used in the decision-making process for each individual patient in light of their levels of glucose control, how well the medications are tolerated, and the person’s other health considerations,” Dr. Burch added.

The researchers concluded that glargine and liraglutide, when added to metformin, are modestly more effective than other drugs at achieving and maintaining average blood glucose levels in the target range.

The researchers wrote that their results are limited as they only compared four out of many glucose-lowering medications.

Dr. Ferris added: “While patients were randomly assigned to the four treatment groups, I think it is important to underscore that in the real world, patient risks for hypoglycemia, weight gain, and cardiovascular disease are all taken into account when prioritizing medications for a given individual.”

“This study does not prioritize which drug to use for everyone. Rather it shows some small differences between agents in both benefits and risks that can help physicians prioritize for a given individual,” she noted.

“It is also worth noting that there were some patients in this trial with well-controlled diabetes. Intensification of therapy in this group would not generally be recommended unless it was with an agent such as liraglutide or an SGLT2 inhibitor (not tested in this study), which may be initiated for cardiac or renal benefits,” she concluded.