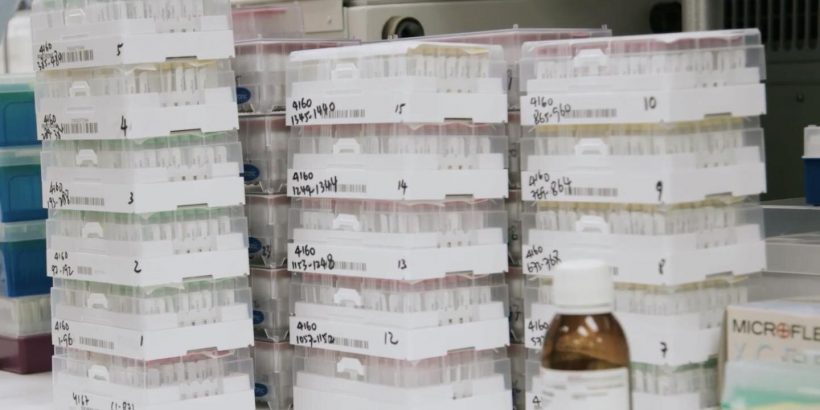 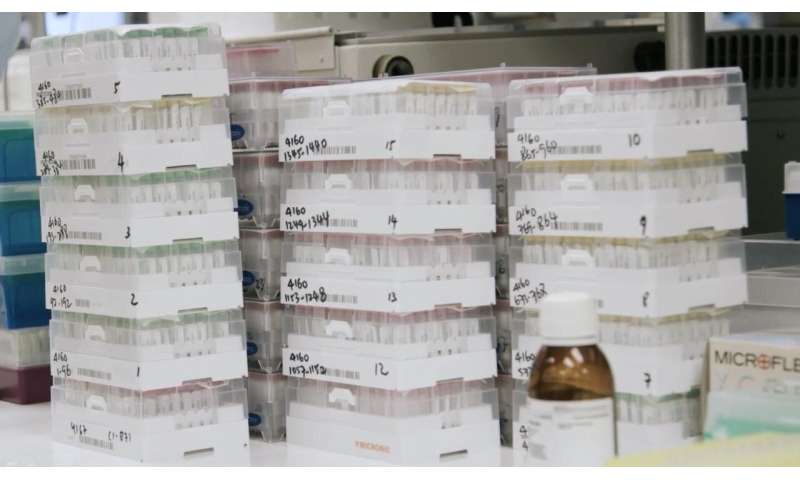 Scientists around the world are racing to develop a vaccine to protect against COVID-19 infection, and epidemiologists are trying to predict how the coronavirus pandemic will unfold until such a vaccine is available. Yet, both efforts are surrounded by unresolved uncertainty whether the immune system can mount a substantial and lasting response to SARS-CoV-2 and whether exposure to circulating common cold coronaviruses provides any kind of protective immunity.

A collaboration between the labs of Alessandro Sette, Dr. Biol. Sci. and Shane Crotty, Ph.D., at La Jolla Institute for Immunology is starting to fill in the massive knowledge gap with good news for vaccine developers and is providing the first cellular immunology data to help guide social distancing recommendations.

Published in today’s online edition of Cell, the study documents a robust antiviral immune response to SARS-CoV-2 in a group of 20 adults who had recovered from COVID-19. The findings show that the body’s immune system is able to recognize SARS-CoV-2 in many ways, dispelling fears that the virus may elude ongoing efforts to create an effective vaccine.

“If we had seen only marginal immune responses, we would have been concerned,” says Sette, a professor in the Center for Infectious Disease and Vaccine Research, and adds, “but what we see is a very robust T cell response against the spike protein, which is the target of most ongoing COVID-19 efforts, as well as other viral proteins. These findings are really good news for vaccine development.”

“All efforts to predict the best vaccine candidates and fine-tune pandemic control measures hinge on understanding the immune response to the virus,” says Crotty, also a professor in the Center for Infectious Disease and Vaccine Research. “People were really worried that COVID-19 doesn’t induce immunity, and reports about people getting re-infected reinforced these concerns, but knowing now that the average person makes a solid immune response should largely put those concerns to rest.”

In an earlier study, Sette and his team had used bioinformatics tools to predict which fragments of SARS-CoV-2 are capable of activating human T cells. The scientists then, in this newest research, tested whether T cells isolated from adults who had recovered from COVID-19 without major problems, recognized the predicted protein fragments, or so-called peptides, from the virus itself. The scientists pooled the peptides into two big groups: The first so-called mega-pool included peptides covering all proteins in the viral genome apart from SARS-CoV-2’s “spike” protein. The second mega-pool specifically focused on the spike protein that dots the surface of the virus, since almost all of the vaccines under development right now target this coronavirus spike protein.

“We specifically chose to study people who had a normal disease course and didn’t require hospitalization to provide a solid benchmark for what a normal immune response looks like, since the virus can do some very unusual things in some people,” says Sette.

The researchers found that all COVID-19 patients had a solid CD4, or “helper”, T cell response, which helps antibody production. Almost all patients had produced virus-specific CD8, or “killer”, T cells, which eliminate virus-infected cells. “Our data show that the virus induces what you would expect from a typical, successful antiviral response,” says Crotty.

And, although these results don’t preclude that the immune response to SARS-CoV-2 may be detrimental, they provide an important baseline against which individuals’ immune responses can be compared; or, as Sette likes to put it, “if you can get a picture of something, you can discuss whether you like it or not but if there’s no picture there’s nothing to discuss.”

The teams also looked at the T cell response in blood samples that had been collected between 2015 and 2018, before SARS-CoV-2 started circulating. Many of these individuals had significant T cell reactivity against SARS-CoV-2, although they had never been exposed to SARS-CoV-2. But everybody has almost certainly seen at least three of the four common cold coronaviruses, which could explain the observed crossreactivity.

It is still unclear, though, whether the observed crossreactivity provides at least some level of preexisting immunity to SARS-CoV-2 and therefore could explain why some people or geographical locations are hit harder by COVID-19.