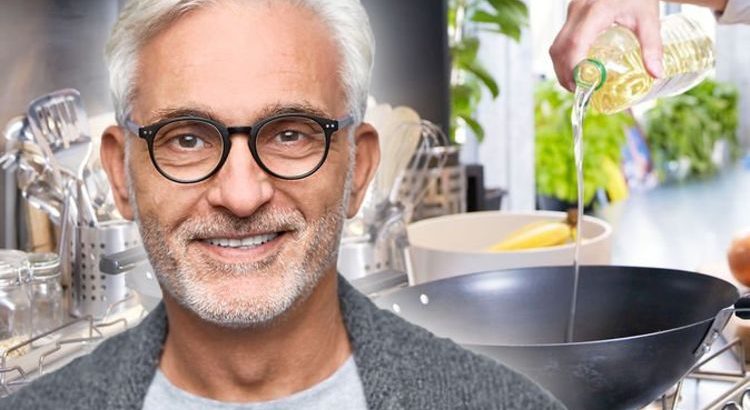 Dementia is the name given to a group of symptoms linked to an ongoing decline in brain function. You could lower your risk of the neurodegenerative condition by simply using more olive oil in your cooking, it’s been claimed.

There are a number of different types of dementia, and the most common in the UK is Alzheimer’s disease.

Making some small lifestyle changes could lower your chances of developing Alzheimer’s in later life.

One of the best ways to protect against dementia is to regularly eat more olive oil. 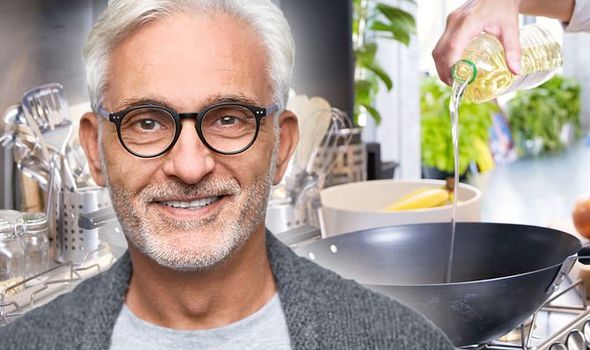 Olive oil is a staple part of the Mediterranean diet, and the MIND diet.

The MIND diet is simply a combination of the famous Mediterranean diet plan, as well as the DASH diet (Dietary Approaches to Stop Hypertension).

It’s been carefully formulated to maintain the health of the brain, while limiting the risk of cognitive decline.

Olive oil could prevent the toxic accumulation of proteins in the brain, which is a hallmark for a number of different types of dementia.

“There’s good evidence that what you eat can make a difference in your risk of cognitive decline and dementia, including Alzheimer’s disease,” said the Mayo Clinic.

“Eating certain foods [and avoiding others] has been shown to slow brain ageing by 7.5 years, and lessen the chances of developing Alzheimer’s disease.

“Another Mediterranean diet staple that has a home in the MIND diet is olive oil.

“Researchers recommend using it as your primary cooking oil, and avoiding butter and margarine.” 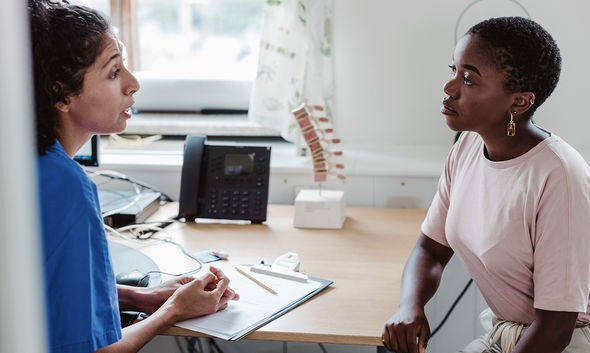 If you do choose to add more olive oil to your diet, you should look out for ‘extra virgin’ varieties.

Olive oil with opaque or dark-coloured glass is also a better option, as light can cause some oils to go bad faster.

Meanwhile, the MIND diet has been built to include foods that have the best impact on brain health.

The diet plan includes plenty of fruit and vegetables, as well as nuts, fish, and even the odd glass of wine.

There’s no certain way to prevent dementia from developing, but there are ways to lower your risk, said the NHS.

Eating a healthy, balanced diet should help to lower your chances of developing dementia.

It’s also important to do enough exercise. Everyone should aim to do at least 150 minutes of moderate-intensity activity every week.

There are around 850,000 people in the UK with dementia, and the condition affects one in every six people over 80 years old.