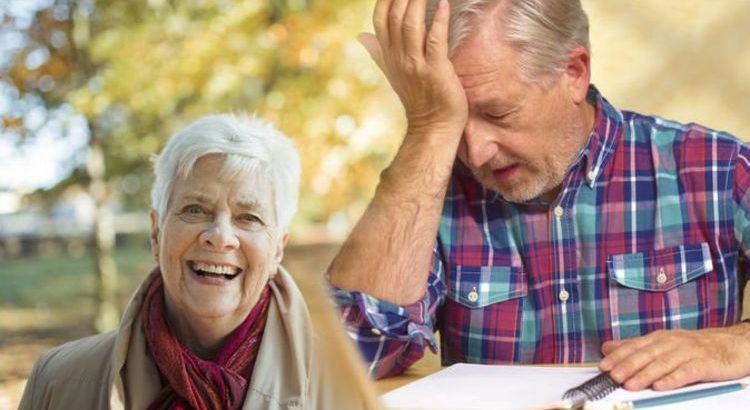 Dementia is a condition which usually affects people in old age and triggers symptoms including memory loss, mental sharpness, mood and how daily activities are carried out. While there is sadly no cure, researchers have found that those who partake in either of these easy-to-do activities helped to boost the grey matter.

Opting to be slightly more active by either walking or riding a bike for 30 minutes three times, a week can help to slow down dementia in older people, a new study has revealed.

The study noted that those aged 60 and over with memory problems that exercised for a year had a 50 percent improvement in their recollection scores compared to those that only did stretching.

This was due to an increased blood flow to two regions of the brain associated with memory loss, noted the researchers.

Researchers also noted that exercising helped to keep the brain sharp and protect from everyday forgetfulness. 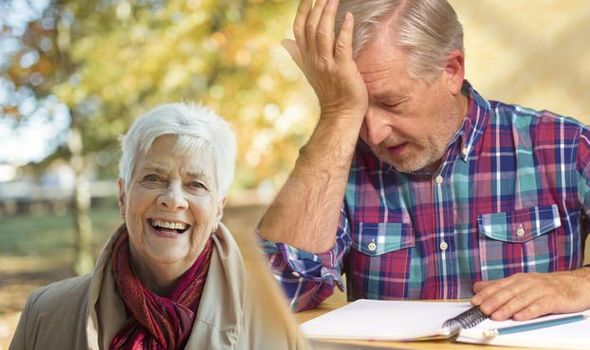 What the expert said

Study author Professor Yaakov Stern, of the Taub Institutes for the Research on Alzheimer’s Disease and the Ageing Brain at Columbia University in New York said: “As people age, there can be a decline in thinking skills.

“However, our study shows getting regular exercise may help slow or even prevent such decline.

“We found all participants who exercised not only showed improvements in executive function but also increased the thickness in an area of the outer layer of their brain.”

Ronald Petersen from Mayo Clinic in Minnesota said: “This provides indirect evidence that exercise can have a positive impact on cognitive functioning in addition to physical benefits.

“There is good evidence for the value of exercise in midlife, but it is encouraging that there can be positive effects on the brain later in life as well.”

Participants also had MRI brain scans at the start and end.

This identified an increase in the thickness of the outer layer of the brain in the left frontal area in all the aerobics group – suggesting it contributes to brain fitness at all ages.

Professor Stern added: “Our research confirms that exercise can be beneficial to adults of any age.” 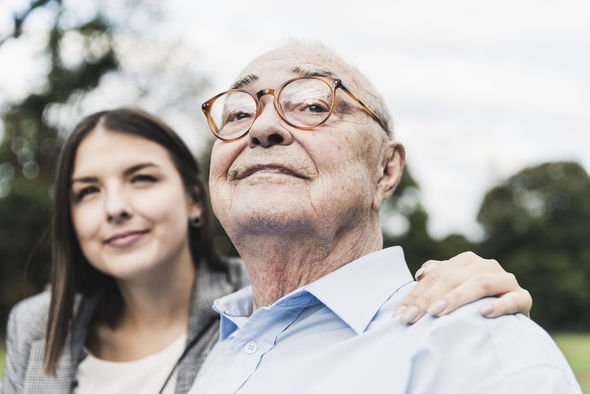 The UK’s Alzheimer’s society says keeping mentally, physically and socially active can have “a very positive impact” on people suffering from the disease.

It recommends regular exercise such as swimming, walking or even tai chi.

Dr James Pickett, head of research at the Alzheimer’s Society, said last year the study added “mounting evidence” to the relationship between lifestyle factors and dementia.

Dr Pickett said: “This is a promising avenue for more research and potentially new therapies in the future.”

Alzheimer’s Society said: “Although getting older is the biggest risk factor for dementia, evidence shows there are things you can do to help reduce your own risk.

“These include keeping active, eating healthy and exercising your mind.

“Doing regular physical activity is one of the best ways to reduce your risk of dementia.

“It’s good for your heart, circulation, weight and mental wellbeing.”