Dementia describes a cluster of symptoms associated with brain damage, such as memory loss and problem-solving. The condition mainly affects people over the age of 65, although it is not a natural part of ageing. While it is not known how to prevent dementia, breakthroughs in research suggest making healthy lifestyle decisions can reduce your risk and prevent symptoms from getting worse.

According to Alzheimer’s Society, of all the lifestyle changes that have been studied, taking regular physical exercise appears to be one of the most effective strategies for reducing your risk of getting dementia.

The existing body of research has mainly focused on the benefits of engaging in aerobic exercise to reduce your risk.

Several studies looking at the effect of aerobic exercise (exercise that increases your heart rate) in middle-aged or older adults have reported improvements in thinking and memory, and reduced rates of dementia.

In addition to aerobic exercise, however, yoga has also been championed for its ability to boost brain health. 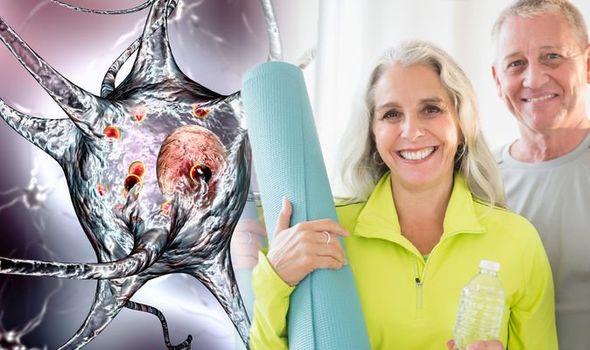 In fact, a study published last week in the journal Brain Plasticity suggests that yoga’s effect on brain health may be as beneficial as aerobic exercise.

The review focused on 11 studies of the relationship between yoga practice and brain health.

Five of the studies engaged individuals with no background in yoga practice in one or more yoga sessions per week over a period of 10-24 weeks, comparing brain health at the beginning and end of the intervention.

The other studies measured brain differences between individuals who regularly practice yoga and those who don’t.

Each of the studies used brain-imaging techniques such as MRI, functional MRI or single-photon emission computerized tomography.

“From these 11 studies, we identified some brain regions that consistently come up, and they are surprisingly not very different from what we see with exercise research,” said University of Illinois kinesiology and community health professor Neha Gothe, who led the research with Wayne State University psychology professor Jessica Damoiseaux.

She added: ”For example, we see increases in the volume of the hippocampus with yoga practice.” 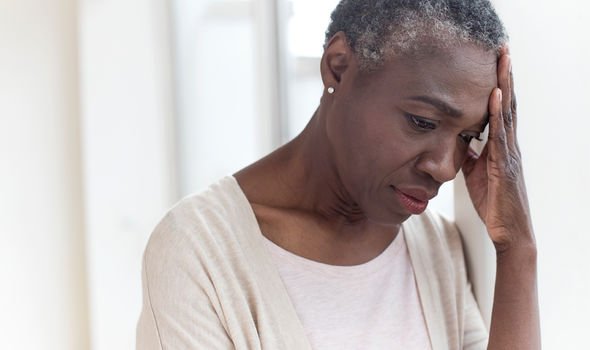 Many studies looking at the brain effects of aerobic exercise have shown a similar increase in hippocampus size over time, she said.

The hippocampus is involved in memory processing and is known to shrink with age, Gothe said: “It is also the structure that is first affected in dementia and Alzheimer’s disease.”

Bolstering the findings, another study published in the Journal of Alzheimer’s Disease found that yoga and meditation are more effective than memory exercises for preventing the mental decline that often precedes Alzheimer’s.

Alzheimer’s disease, which leads to memory loss and difficulty thinking, is the most common cause of dementia. 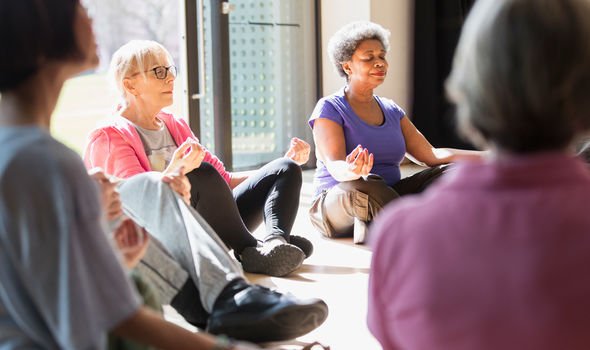 To gather the findings, scientists enlisted 25 volunteers over the age of 55 who had reported memory issues such as forgetting names and faces, missing appointments or misplacing belongings.

They split them into two groups, with one carrying out memory exercises and the other yoga and meditation.

They found that after three months both were equally good at improving verbal memory skills, which help people remember names and word lists.

Spatial memory helps the brain to map out a route to a desired location and to recall where an object is placed or where an event occurred.