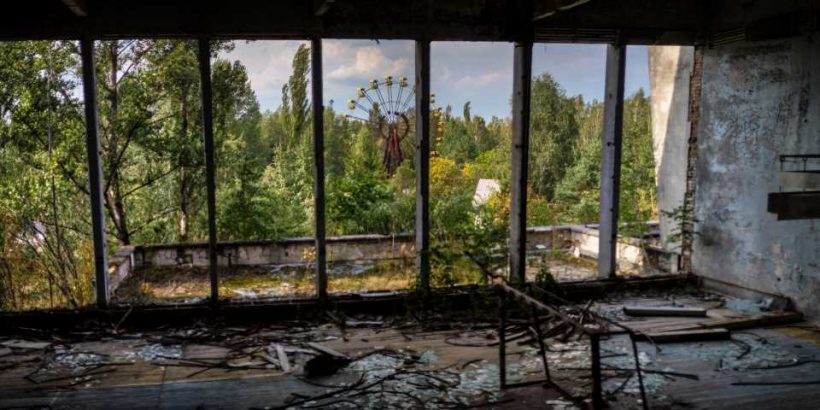 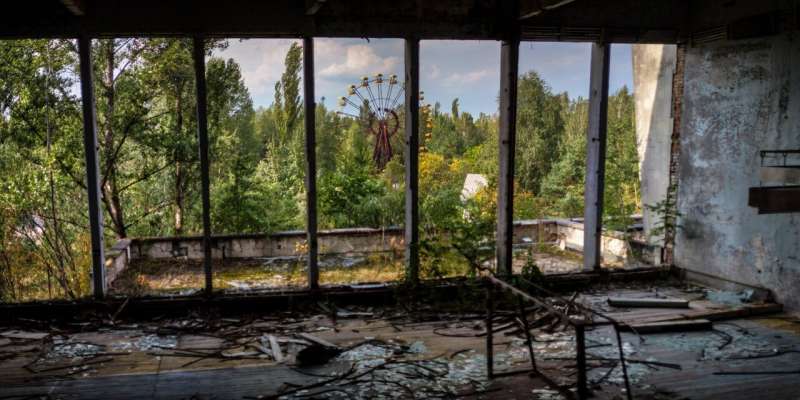 In accordance with the Israeli government’s decision, the Israel Defense Forces, medical corps, health care system and hospitals in the north of the country joined together to provide medical treatment to thousands of wounded Syrians. The logistics of evacuating the injured from the battlefield and transferring them to Israeli territory was often prolonged due to the fact that Israel and Syria are defined as enemy countries.

Most of the wounded were brought to the Galilee Medical Center (GMC) in northern Israel. Some were admitted within 24 hours of injury. For others, it took as long as 14-28 days to reach Israel from the combat zone.

The delay in the commencement of treatment provided medical professionals and researchers from GMC’s Ear, Nose, and Throat Ward and Department of Oral and Maxillofacial Surgery with a rare window of opportunity to observe and evaluate how this lapse in time impacted the outcome of treatment.

In a study recently published in the journal Scientific Reports, the researchers report, quite surprisingly, that patients injured in the facial bones by high-speed fire and operated on approximately 2-4 weeks after the injury suffered fewer post-operative complications compared to wounded who underwent immediate surgical treatment (within 72 hours). The researchers hypothesize that this is due to a critical period of time before surgery, which facilitates healing and formation of new blood vessels in the area of the injury and, subsequently, an improvement in the blood and oxygen supply and a reduction in the incidence of complications. Prof. Samer Srouji, member of the Azrieli Faculty of Medicine of Bar-Ilan University and Chief of the Oral and Maxillofacial Institute at GMC and lead author of the study, and colleagues coined the term Critical Revascularization Period (CRP) to explain this phenomenon.

“We believe that this benefit stems from neovascularization, the formation and repair—over time—of blood vessels in the injured region, which improves the supply of blood and oxygen to the area and, in turn, leads to smoother healing and fewer complications following surgery,” explains Prof. Srouji. “This study also highlights the important interface between bedside and basic research in the lab. We are currently working on 3-D organ printing methods to develop artificial organ scaffold optimized for ideal oxygenation bone construction and rapid wound healing.”

Treating the wounded civilians also provided insight into injuries caused by sniper fire and high-velocity injuries unique to a battlefield. The researchers have developed a laboratory model that simulates shooting injuries and they continue to collect and process data from the period of treatment of the wounded from the Syrian civil war.