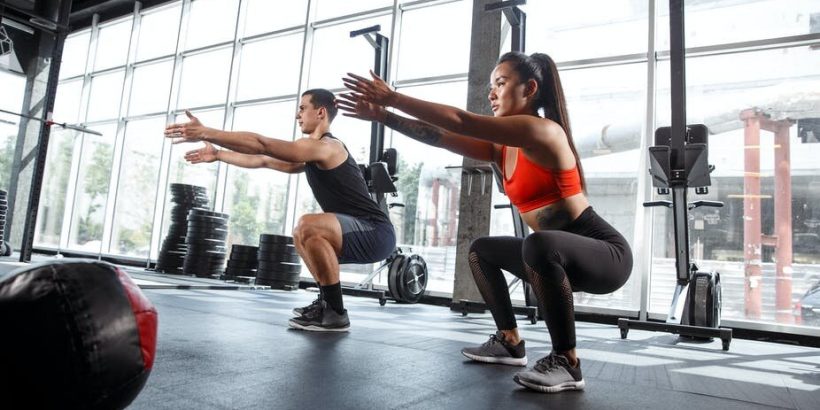 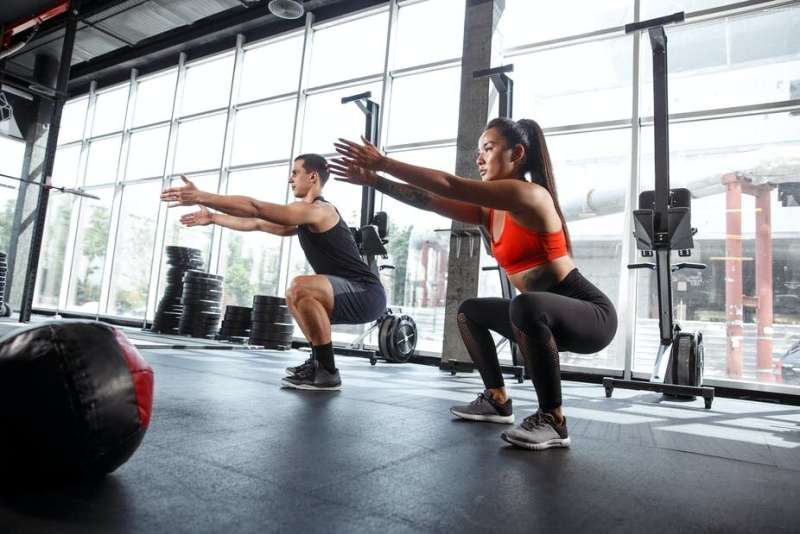 Resistance training (such as weight lifting) is an effective way to increase muscle size and strength, which is important for people of all ages. Having more muscle can not only help us lose weight, but it’s also been shown to have benefits for reducing risk of developing certain diseases, and is even important for mental health.

Not only are there many different types of resistance training you can do to build muscle (such as bodyweight exercises or using weight machines), there are also many small tweaks you can make to your training program to better build muscle.

One resistance training technique that has become popular recently is called “training to failure.” Some even claim this technique can help people build muscle and strength more effectively than other techniques.

The idea with training to failure is that instead of performing only a certain number of repetitions for an exercise, you instead do as many repetitions of that exercise as you possibly can until your muscles are so fatigued you can’t perform the movement anymore. The person then rests to let their muscles briefly recover, before repeating the pattern for two or three more times.

Proponents of training to failure say there are three factors that explain why it helps people build muscle better:

But when we actually look at studies which have investigated training to failure, the benefits aren’t quite so straightforward.

For example, researchers recently compared the effects of performing three sets of squats to failure versus doing the same number of squats but split evenly over six sets. They found the training to failure condition produced greater levels of blood lactate (a chemical signal released by working muscles) and growth hormone than the other group did, which have both been linked to muscle growth.

But the researchers also found the training to failure group had higher levels of cortisol in their blood. This hormone is released in response to stress, and research shows it may actually hinder muscle growth.

Another study showed that both muscle strength and power (applying as much force as quickly as possible) were significantly lower when performing both squats and a bench press to failure. Muscle damage and soreness were also significantly higher in the 24-48 hours following exercise compared to those who only performed a set number of repetitions of squats and bench presses during training. Both of these factors combined may actually reduce a person’s ability to develop muscle and strength when exercising.

To understand whether or not training to failure helps in building muscle and strength, two reviews from 2021 pooled data from 19 different studies which compared people who performed exercises either to failure or for only a set number of repetitions. Overall, both reviews found training to failure had no benefit whatsoever for increasing muscle size, strength or power compared to the other technique.

Both reviews also showed that any moderate benefit of training to failure depended on many different factors—such as age, how regularly the person exercised and what other types of training they did (such as cardio exercises, such as jogging). Some of the studies included in the reviews even showed that training to failure was counterproductive for muscle growth and building strength. This is likely to be because of the fatigue a person may experience when training to failure, which may affect how much exercise they’re actually able to do in total during a workout.

There are a few explanations for why training to failure may not be as effective as some claim.

First, research shows that training to failure does not necessarily recruit more muscle fibers—which is often cited as a benefit of training to failure when it comes to helping build strength and muscle. Research actually shows that other methods, such as lifting heavy loads of weight for a set number of repetitions, are more effective at recruiting a greater number of muscle fibers during a particular movement.

Second, it’s unclear whether the stress that training to failure places on our metabolic system actually contributes to greater muscle growth.

And third, research shows the increased levels of certain hormones in our blood stream that result from training to failure do not necessarily enhance muscle growth.

But if you do prefer training to failure, research shows that having ample rest between sets is key for building muscle size. In fact, research shows that people who rested for five minutes between sets (compared to those who only rested for one minute) were able to lift a heavier amount of weight and build more muscle. This may be because it allows your muscles to recover between exercises.