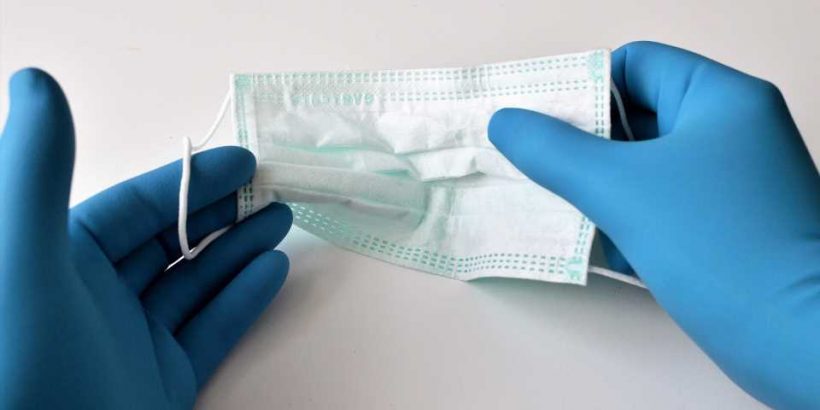 Czech lawmakers voted Friday to extend a state of emergency until November 20 as the country saw the first signs of a slowdown in the spread of the coronavirus.

The government declared a 30-day state of emergency on October 5 to make decision-making easier at the time of crisis, and it needed the parliament’s consent to extend it.

The Czech Republic ranks second in the EU in new cases of COVID-19 per 100,000 inhabitants and is top for new deaths, according to data compiled by the European Centre for Disease Prevention and Control.

But in recent days the number of new infections has dropped from the daily record of over 15,000, giving the government a cause for cautious optimism.

“What is happening now is probably the beginning of a slowdown,” Health Minister Jan Blatny told reporters. “But we’re definitely not past the worst.”

Ladislav Dusek, head of the Institute of Health Information and Statistics, said the next two weeks would show whether the country is really on the mend.

“We can see the growth is slowing down, but it’s not a victory yet” as the number of new infections reported daily is still considerable, he said.

Dusek added the figure of how many people a sick person will infect had dropped from 1.53 in early October to 1.13 now.