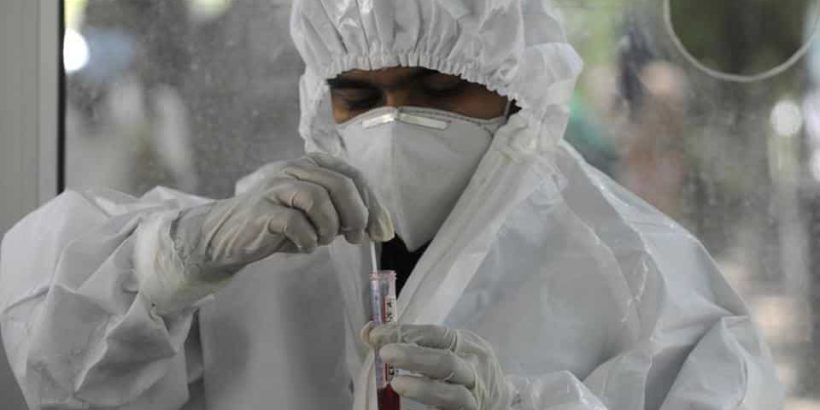 Amid global concerns that China delayed giving information regarding the novel coronavirus outbreak, a team of WHO (World Health Organisation) will visit the country next week to investigate the origins of the virus and its spread to human beings.

The visit will take place more than six months after the WHO’s Country Office in China picked up a statement from the Wuhan Municipal Health Commission on cases of ‘viral pneumonia’. WHO Director-General Dr Tedros Adhanom Ghebreyesus spoke in January about an agreement with China for sending a team of international experts “as soon as possible” to work on increasing the understanding of the outbreak.

COVID-19 has killed over 500,000 people in the world and cases and deaths are increasing by the day.

In an exclusive interview with ANI, Dr Soumya Swaminathan, Chief Scientist, WHO said that a “thorough investigation” needs to be done into the origins of the virus.

She said that the WHO has been working with the Chinese government for the visit. “A team is going to China next week to investigate the origins of the virus,” Swaminathan told ANI.

“What is needed now is a good investigation going back before December to find out where and how it jumped from animal to human. Was there any intermediate animal or not or it directly jumped from bat to humans which are also possible? Bats have been implicated in other viral diseases — Nipah for example. It is possible it came directly. It is also possible that there was an intermediate animal-like in the case of SARS. That thorough investigation still needs to be done,” she said.

Dr Swaminathan said that the Chinese government had reported an outbreak of “typical pneumonia cases” from Wuhan on December 31.

“Our WHO country office in China picked it up and on January 1, WHO activated its international mechanisms which we do as part of international health regulations whenever there’s any new signal gets reported. It is conveyed to everyone so that the whole world knows about it,” she said.

“We do not know more than that in the sense where and how it originated. We know from the virus sequences that it is very similar to bat viruses. A lot of studies have been done in South-East Asia to show that bats have lots of coronaviruses. There are over 500 types of coronaviruses. There are also previous studies showing that populations living in southern China and even in other countries of South-East Asia have antibodies to coronaviruses,” she said.

The pandemic has grown to more than 10 million cases and has caused over 500,000 deaths across the world.

The WHO Director-General had talked on January 29 of his agreement with Chinese President Xi Jinping that the organisation would lead a team of international experts to China “as soon as possible” to work with the government on increasing the understanding of the outbreak and to guide global response efforts.

On December 31 last year, WHO’s Country Office in China picked up a media statement by the Wuhan Municipal Health Commission from their website on cases of ‘viral pneumonia’ in Wuhan. The next day, WHO requested information on the reported cluster of atypical pneumonia cases in Wuhan from the Chinese authorities.

There have been reports of China delaying information and warning concerning the novel coronavirus which could have helped in containing its spread in the initial days.

(This story has been published from a wire agency feed without modifications to the text. Only the headline has been changed.)