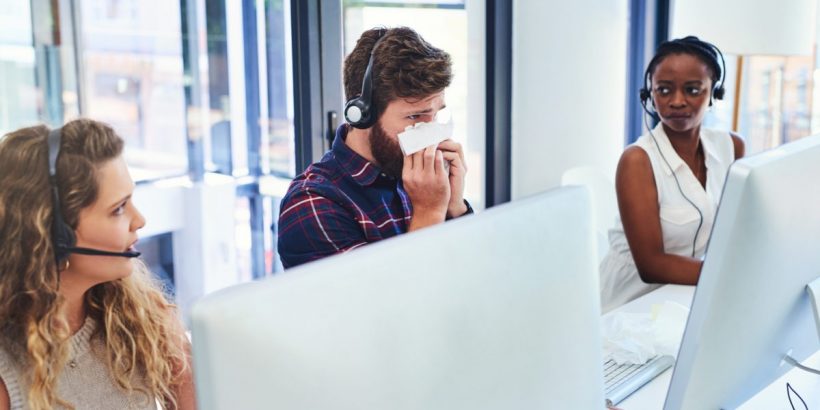 Research suggests that the best strategy for minimizing the toll of the new coronavirus involves widespread and extended social distancing. 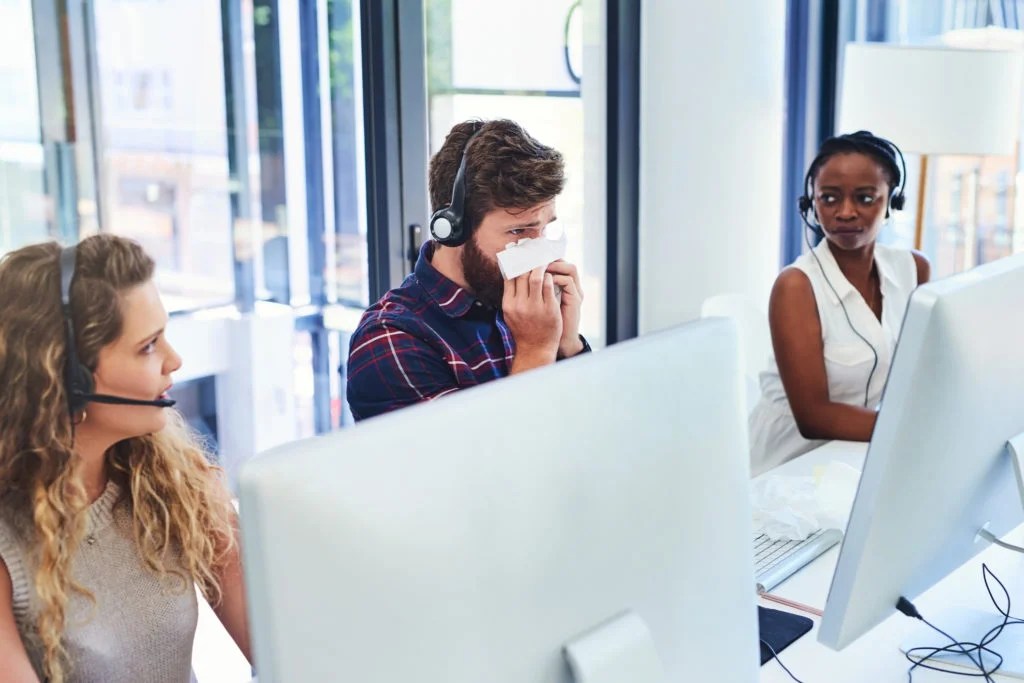 Research from the Imperial College London (ICL), in the United Kingdom, has predicted the likely effects on mortality of two different ways of responding to the COVID-19 pandemic.

The findings, which are directly informing U.K. policy, suggest that in the U.K. and United States, a policy of suppressing the outbreak, rather than mitigating it, would significantly reduce demand for critical care beds and the number of people who would die.

Prof. Neil Ferguson, Director of the Abdul Latif Jameel Institute for Disease and Emergency Analytics, at ICL, is the first and corresponding author of the new study.

According to the World Health Organization (WHO), coronaviruses initially transmit from animals to humans. The coronavirus at the center of the current global pandemic has been called SARS-CoV-2.

Although much is still unknown about the virus, the medical community believes that it spreads when a person with the condition coughs or sneezes particles that carry the virus into the air. The virus may also transmit from surfaces to people through touch.

Different governments have responded in different ways to the COVID-19 pandemic, placing varying restrictions on the movement of people within countries or entering countries.

The U.K. government began with a policy of mitigation, aiming to protect the people most vulnerable to COVID-19: people over the age of 70 and people with underlying health conditions, including anyone who receives seasonal flu vaccines.

This initial policy did not involve significant restrictions on the movement of the general population.

The government hoped that this would slow the outbreak enough that health systems could still function and enough of the general population would achieve some level of immunity, limiting any repeated rise in infection once measures were finally relaxed.

However, the research published by the ICL team has significantly changed the U.K. government’s approach — which now focuses on the suppression of the virus, advising social distancing for the general population and social isolation for those who have, or who live with someone who has, COVID-19.

This approach aims to minimize the spread of the virus until an effective vaccine can be produced.

It relies on stringent, long-term, nonpharmaceutical interventions, such as social distancing and isolation. This is because any relaxation of these before a vaccine is developed would result in a large second outbreak, given that fewer people would have developed immunity.

As the authors of the new study note, “The more successful a strategy is at temporary suppression, the larger the later epidemic is predicted to be in the absence of vaccination, due to lesser build-up of herd immunity.”

The research does not consider the ethical or economic effects of either response. However, these factors may have a “significant impact on health and well-being in the short- and longer-term,” in countries with a policy of suppression, the authors acknowledge.

Their focus, instead, was on the feasibility of the two approaches in the U.K. and U.S., with particular attention to the effects on health services in the two countries.

Drawing on data from various sources, the team at ICL created complex models to predict the effects of a mitigation strategy and a suppression strategy.

They found that in the U.S. and U.K., both strategies would be much better than doing nothing — but that a suppression strategy would result in significantly fewer deaths and less demand for critical care beds than a mitigation strategy.

In the authors’ words, this means that “A minimum policy for effective suppression is, therefore, population-wide social distancing, combined with home isolation of cases and school and university closure.”

The authors note that, while this approach appears to be optimal in the U.S. and U.K., it may not be so in other countries.

Turning suppression off and on

The suppression strategy that the authors suggest would involve periods of intensity, which would then be “turned off” as the number of people in intensive care units fell below a certain threshold.

The periods of intensity would then be “turned on” again when these numbers rose above the threshold.

This could happen at a regional level. For example, different states in the U.S. could turn social distancing on and off at different times or otherwise vary the intensity of suppression strategies in response to the number of people needing intensive care in any given area.

Moreover, the authors stress that the extent of suppression required is unprecedented. For this reason, it is very difficult to predict with any certainty how the many variables will come into play.

For example, experts are still unsure how people will react to widespread and extensive social distancing recommendations from the government.

“Epidemic suppression is the only viable strategy at the current time.”

For information on how to prevent the spread of coronavirus, this CDC page provides advice.