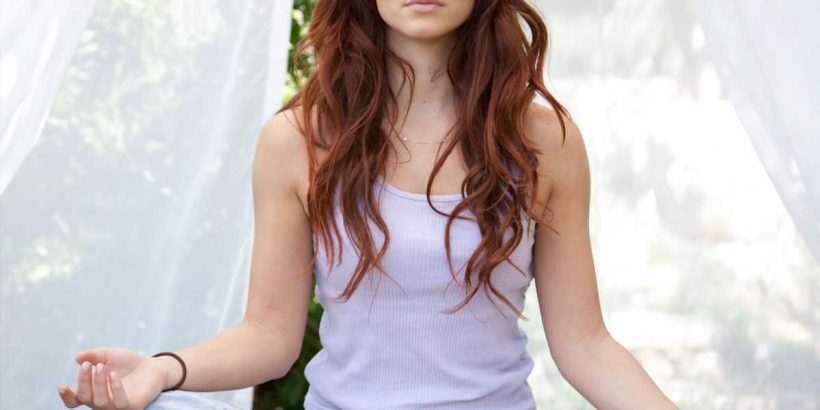 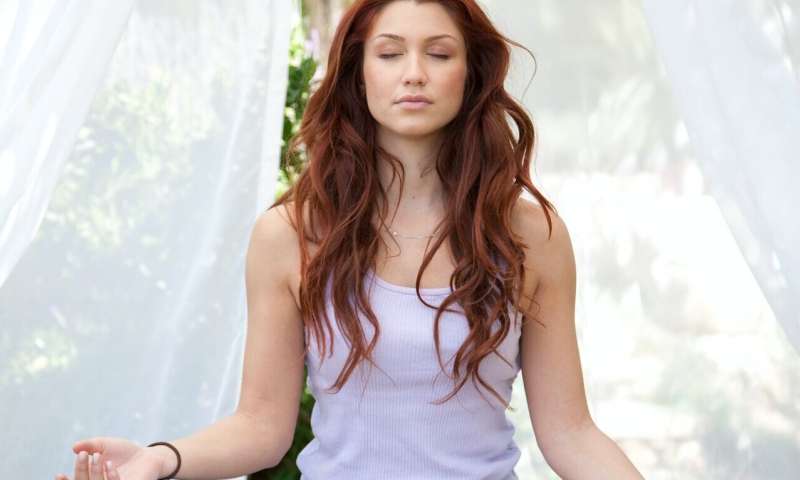 The ancient practice of yoga could provide a sustainable exercise alternative for thousands of people isolating at home, as new research from the University of South Australia, shows that movement-based yoga can significantly improve mental health.

The world first study conducted in partnership with the Federal University of Santa Maria, UNSW Sydney, Kings College London and Western Sydney University found that movement-based yoga improves the mental health of people living with a range of mental disorders, with the benefits being incremental with the amount of yoga they practiced.

“As self-isolation escalates and people find themselves working from home and unable to physically catch up with their friends and family, we’re likely to see more people feel lonely and disconnected,” Brinsley says.

“Exercise has always been a great strategy for people struggling with these feelings as it boosts both mood and health. But as gyms and exercise classes of all kinds are now closed—even jogging with a friend is strongly discouraged—people are looking for alternatives, and this is where yoga can help.

“Our research shows that movement-based yoga improved symptoms of depression (or improved mental health) for people living with a range of mental health conditions including anxiety, post-traumatic stress, and major depression. So, it’s very good news for people struggling in times of uncertainty.”

The research, published in the British Journal of Sports Medicine, examined 19 studies (1080 participants) across six countries (US, India, Japan, China, Germany and Sweden), where individuals had a formal diagnosis of a mental disorder, including depression and anxiety.

The researchers defined movement-based yoga as any form of yoga where participants are physically active at least 50% of the time, that is forms of yoga that emphasize holding poses and flowing through sequences of poses.

Globally, around 450 million people suffer from mental health issues, with the World Health Organization reporting that one in four people will be affected by a mental health condition or a neurological disorder at some point in their lives. In Australia, almost half of adults (aged 18-85 years) will experience mental illness.

“Importantly, the most vulnerable in our community are often the least likely to have access to exercise or yoga programs despite the potential benefits,” Assoc Prof Rosenbaum says.