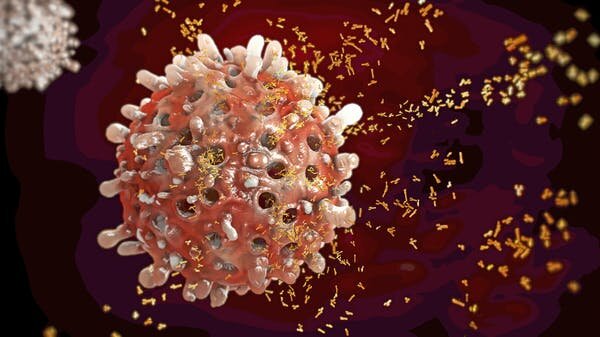 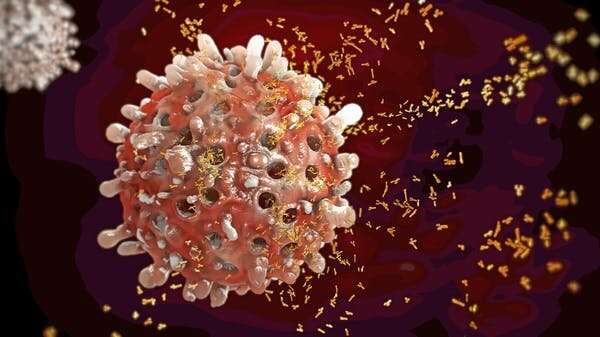 Millions of people across the world have been infected with SARS-CoV-2, the virus that causes COVID-19. Countries are also now embarking on massive vaccination campaigns to control the virus and protect their most vulnerable citizens. One of the biggest questions remaining is whether vaccination and/or prior infection with SARS-CoV-2 offers lasting protection against this deadly virus. The good news is that immunology is at last revealing some clues.

To understand whether immunity is possible—and why this has even been questioned—it is important to consider the nature of SARS-CoV-2. It is a betacoronavirus, and several betacoronaviruses already circulate widely in humans—they are most familiar to us as a cause of the common cold. However, immunity to cold-causing viruses is not long-lasting, leading many researchers to question whether longer term immunity to SARS-CoV-2 is possible.

However, studies considering the closely related betacoronaviruses that cause the diseases Mers and SARS offer a glimmer of hope. With these viruses, immunity has proved more durable. Could this be true for immunity to SARS-CoV-2 too?

The first of the body’s immune cells to respond to an infection are designed to attack the invading substances to try to control the infection’s spread and limit the damage done. The immune cells that respond later that are responsible for immunity are known as lymphocytes, which include B cells and T cells. Lymphocytes need time to learn to identify the threat that they are facing, but once trained they can be rapidly deployed to seek and destroy the virus.

Studies have now demonstrated the critical role that these effector cells play in the fight against COVID-19. Once the infection is gone, these cells should then die off in order to avoid causing excessive damage in the body.

Such discoveries raise real optimism about protection from reinfection. But what happens if or when effector lymphocyte levels finally drop off? Well, our immune system has another trick up its sleeve to protect us for the long term, even after people’s effector cells and antibody levels have fallen. Once lymphocytes have been trained to deal with a virus, a pool of the cells remember it and are kept for the future. These “memory” cells can then be rapidly deployed if the threat is encountered again.

Memory cells are incredibly powerful tools for our immune system and can be very long-lived, with studies showing memory B cells for smallpox persisting at least 60 years after vaccination and for Spanish flu at least 90 years after the 1918 pandemic. In order to understand whether long-term immunity to SARS-CoV-2 is possible, it’s therefore critical to consider not just effector cells but all types of memory cells—B, T helper and cytotoxic T memory cells.

Fortunately, memory cells can be identified by specific structures and proteins that they express on their surfaces, enabling researchers to distinguish them from effector cells. Now that COVID-19 has been with us for a year, researchers are becoming able to make great leaps in understanding about memory responses to COVID-19. Evidence is emerging of memory T cell responses lasting six to nine months after infection, and a recent preprint study (yet to be reviewed by other scientists) has also identified what appear to be memory B cell responses.

Studies have also been investigating whether prior exposure to the virus confers protection, with research showing that in the UK’s second wave, previously infected health workers were either completely protected from reinfection or were asymptomatic if they picked up the virus again. Such observational studies give real hope for the durability and potential of protective immunity.