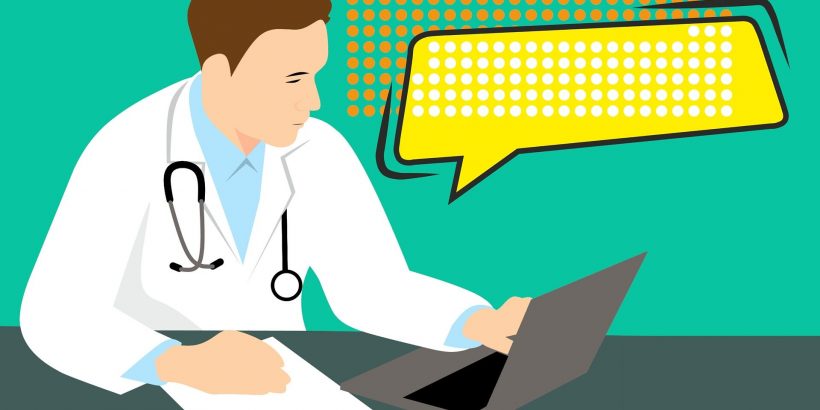 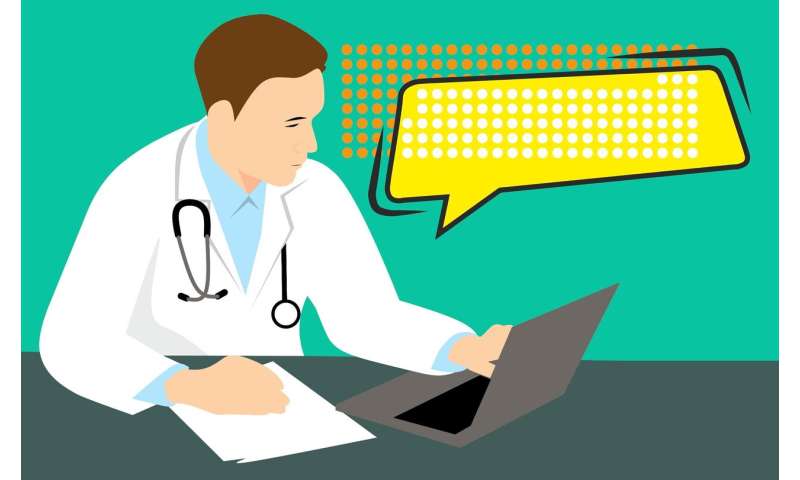 The COVID-19 pandemic has shown that treatments for psychiatric ailments are as essential to maintain during a public health crisis as those for conditions such as cancer and renal failure, according to an editorial penned by a team of University of Alberta researchers in the Canadian Medical Association’s Journal of Psychiatry & Neuroscience.

“The combination of the stress of the COVID-19 pandemic, the conditions it has forced patients into and the threat of losing biological and psychosocial treatments that kept them well could trigger psychiatric worsening and a large number of relapses,” the authors wrote.

“It’s a controversial point, a shock statement in a way,” said lead author Rejish Thomas, an assistant clinical professor of psychiatry who treats patients at the Grey Nuns Hospital in Edmonton.

“We know that if renal dialysis or chemotherapy are not there for a couple of weeks, serious damage will take place, but there’s comparable illness in psychiatry where, when psychiatric medications and other treatments are suddenly cut off, it can lead to worse illness or even death,” he said.

Public health measures to stop the spread of COVID-19 initially led to the cancelation or slowing of numerous psychiatric services, including electroconvulsive therapy (ECT) and behavioral therapy, and also interrupted the availability of drug treatments such as ketamine, clozapine, lithium and methadone, which are used to treat a range of psychiatric disorders including depression, schizophrenia and addictions.

“The public health orders to stay at home, isolate yourself, have no family interaction, don’t go to the hospital for treatment—while essential to keep the virus from spreading—were all detrimental in terms of the effect on mental health patients,” said co-author Serdar Dursun, professor of psychiatry and member of the Women and Children’s Health Research Institute and the Neuroscience and Mental Health Institute.

As an example, Thomas noted that usually 15 patients receive electroconvulsive therapy at the Grey Nuns Hospital each day, but that was reduced by about a third early in the pandemic and no new patients were admitted.

“The inpatient unit was more of a jail cell than a treatment facility for a while; they couldn’t leave, which was necessary, but there wasn’t much I could offer them,” Thomas said. “If you take away one branch of treatment, you should increase another branch, but the psychotherapy wasn’t available, so we were pretty powerless to help.”

Thomas said most services have now been reinstated. He said a key change has been the funding of telepsychiatry, allowing doctors to meet with patients by computer or telephone.

“In psychiatry, an interview by telecommunications is evidence-based to be equivalent to an in-person visit, especially because often no physical exam is required,” Thomas said.

“Telepsychiatry is a very powerful modality,” he said. “It might even broaden our reach to see more patients in the future.”

Thomas said there has been a bump in the number of patients waiting to be admitted for inpatient treatment since the economy began to reopen and people feel safer going to hospital.

“Many patients did get worse during the lockdown because while most of these illnesses are genetic, they’re driven by the environment, and this was a huge stressor for people and their families,” he said.

Thomas said it’s important for both patients and the general public to overcome the stigma that surrounds mental health treatment.

“There was a little bit of a turf war for resources (between different medical fields) at the beginning of COVID-19,” he said. “We should learn from this and have a more standardized response across Alberta in the future. For example, now we know that if you’re allowed to have urgent surgeries, you have to have ECT there as well, because these patients can get very ill, and it saves a lot of resources to keep them well.”

Dursun pointed out that Alberta is a leader in “crisis psychiatry,” due to the province’s recent history with natural disasters.