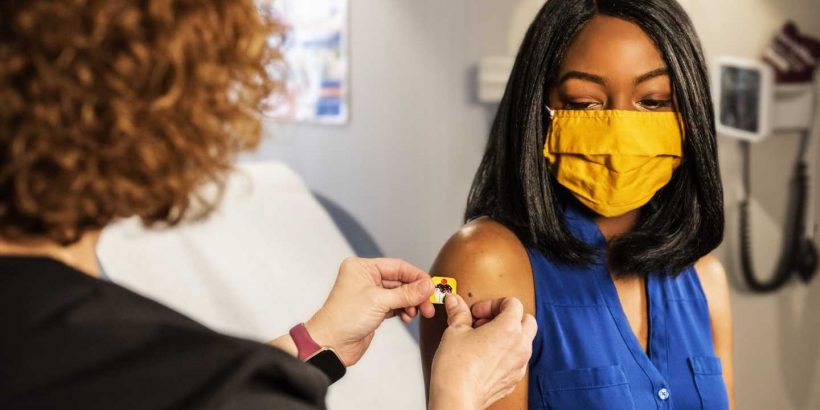 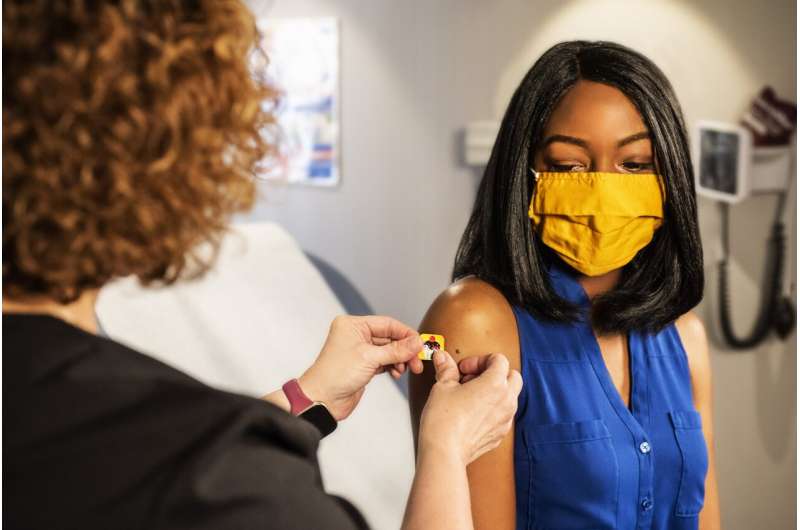 One year after mass vaccination against COVID-19 was launched, inactivated virus vaccines accounted for half of the doses administered worldwide. Now, a large observational study performed in Brazil and co-led by Fiocruz and the Barcelona Institute for Global Health (ISGlobal), shows that in people who initially received two doses of the inactivated CoronaVac vaccine, an mRNA boost offers considerably better protection against mild and severe COVID-19 than a boost with the same vaccine. These findings, published in Nature Communications, have important implications for guiding boosting strategies in countries where most of the population received inactivated virus vaccines.

Vaccination against COVID-19 has proved to be highly effective in protecting against severe disease and death. However, the effectiveness of primary vaccination (i.e. the two initial doses) decreased upon the arrival of new variants of concern, particularly omicron, justifying the administration of a booster dose.

Most studies on vaccine effectiveness have focused on mRNA and adenoviral vaccines, even though inactivated virus vaccines have been widely used particularly in low and middle-income countries. In fact, as of January 2022, they represent half of the doses administered worldwide. “Knowing the effectiveness of boosters in populations that received inactivated virus vaccines is critical for guiding future vaccination strategies in these countries,” says Otavio Ranzani, ISGlobal researcher and first author of the study.

To boost with the same vaccine or with a different one?

In this study, Ranzani and his colleagues evaluated the effectiveness of boosting with an inactivated virus vaccine (CoronaVac) or with an mRNA vaccine (Pfizer) among Brazilian adults who initially received two doses of CoronaVac. The analysis, which included almost 1.4 million case-control pairs, was performed between December 2021 and April 2022, a time in which omicron BA.1 was predominant, and compared to a period when delta was dominant.

“The strength of our observational study is the large sample size and geographical coverage, covering each one of the 5,570 Brazilian municipalities,” says Julio Croda, researcher at Fiocruz and Yale School of Public Health, and senior co-author of the study.