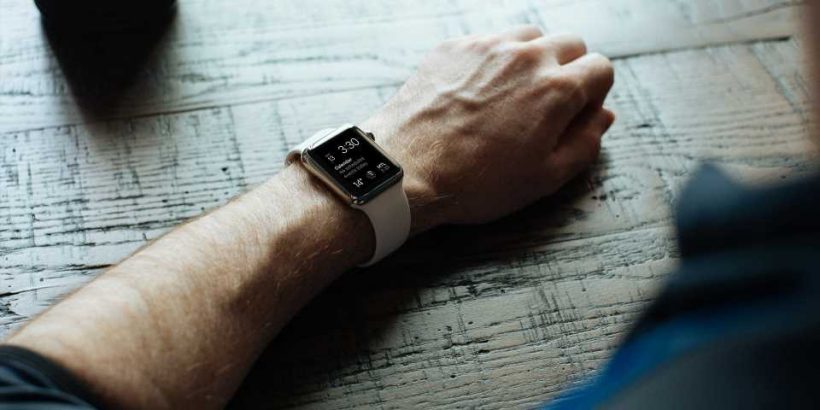 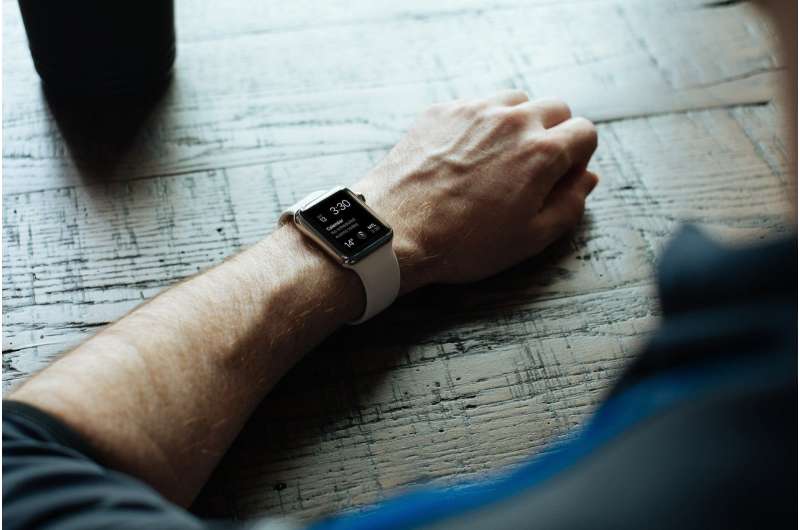 Researchers have developed an algorithm that could ultimately enable smart watches to alert wearers to potentially deadly changes in their heart rhythm. The research, presented at the British Cardiovascular Society conference, could help to identify people at risk of sudden death.

Every year in the UK thousands of people die of sudden cardiac death (SCD), where the heart develops a chaotic rhythm that impairs it ability to pump blood. Usually, identifying people at risk of SCD requires a visit to hospital for tests. This new algorithm could, in future, enable everyday wearable technology to detect potentially deadly changes in the wearer’s heart rhythm.

The algorithm was developed by researchers from Queen Mary University of London and University College London. They found that it was able to identify changes on electrocardiograms (ECGs, which measure electrical activity in the heart) that were significantly associated with the risk of being hospitalized or dying due to an abnormal heart rhythm.

The team used data from nearly 24,000 participants from the UK Biobank Imaging study, which was part-funded by the British Heart Foundation, to get a reference for normal T waves on an ECG. The T wave represents the time it takes the ventricles (the two larger chambers of the heart) to relax once they have pumped blood out of the heart. An abnormal T wave can indicate an increased risk of ventricular arrhythmia, an abnormal heartbeat that begins in the ventricles (main pumping chambers) of the heart. Ventricular arrhythmias are a major cause of sudden death.

They then applied the algorithm to ECG data from over 50,000 other people in the UK Biobank study to look for an association between changes in the shape of the T wave on a resting ECG and the risk of being hospitalized or dying because of arrhythmia, heart attack or heart failure. They found that people with the biggest changes in their T waves over time were significantly more likely to be hospitalized or die due to ventricular arrhythmias.

Dr. Julia Ramirez, lecturer at Queen Mary University of London, led the study. She said: “Previously, finding warning signs that someone was at risk of arrhythmias and sudden death would have required them to have an ECG while undergoing an exercise test. We’ve been able to develop this algorithm so it can analyze ECGs from people taken while they’re resting. This will make it much easier to roll this out for everyday use in the general population.

“Our algorithm was also better at predicting risk of arrhythmia than standard ECG risk markers. We still need to test it in more people, including different cohorts, to ensure it works as it is supposed to. However, once we’ve done this, we’ll be ready to start studying the integration of the algorithm into wearable technology.”

Professor Metin Avkiran, associate medical director at the British Heart Foundation, said: “Identifying people who are at risk of sudden cardiac death is a major challenge. This algorithm could act as a warning sign that someone is at risk of a life-threatening disturbance in their heart rhythm.

“While more work is needed to test the algorithm, this research is a step forward in our ability to identify people who could be at risk of severe arrhythmias and sudden death and take preventive action.”