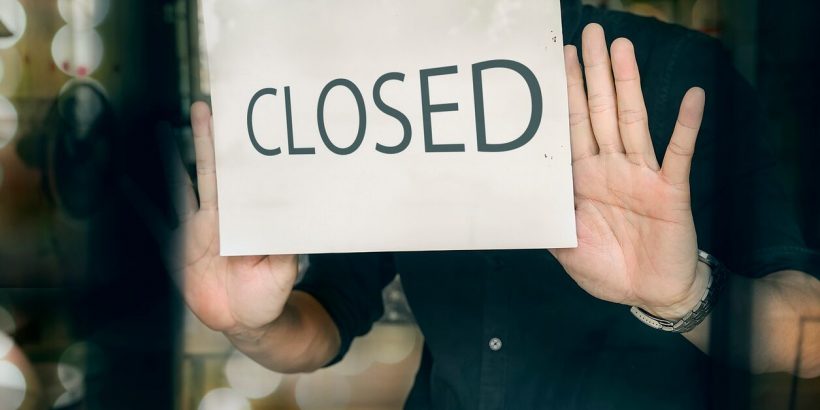 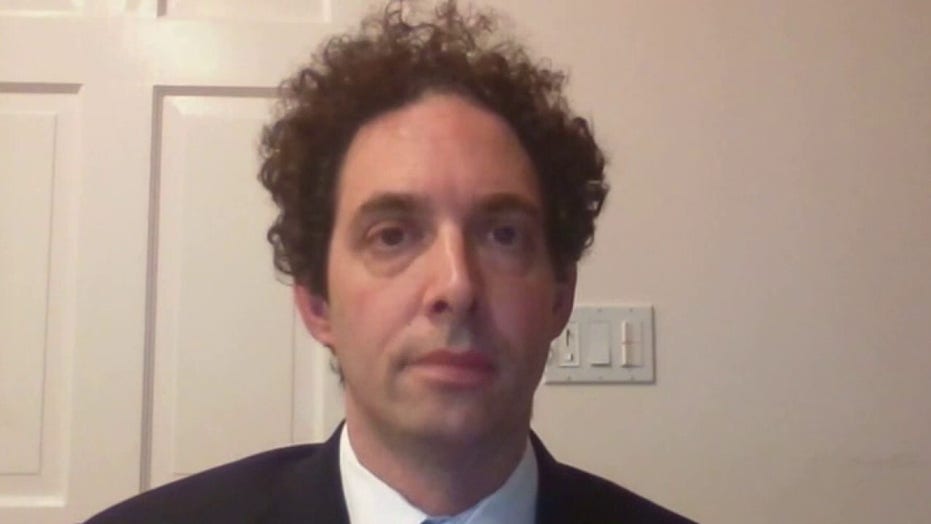 States across the U.S. continue to roll back or pause reopening plans as coronavirus cases cause concern. Common themes among many governors' actions include extended states of emergency and statewide face mask mandates.

Gov. Doug Ducey recently extended an executive order from late June on pauses for certain businesses through July 27 and will reassess the situation every two weeks after that date. Action has been taken to limit restaurant capacity to 50 percent. Gyms, bars, movie theaters and water parks will remain closed. Officials in Arizona had delayed in-person instruction until mid-August.

By July 19, all but two Arizona counties were in the “red zone,” or more than 100 cases per 100,000 population and a diagnostic test positivity result above 10 percent, according to the Arizona State Report issued by the White House coronavirus task force.

Florida officials ordered a suspension of on-premises consumption of alcohol at bars statewide on June 26.

On July 6, the mayor of Miami-Dade County, Carlos Gimenez, said he was continuing to roll back business openings given the spike in cases and uptick in hospitalizations. The emergency order was directed toward restaurant dining rooms, ballrooms, banquet facilities, party venues, gyms and fitness centers. The closings went into effect at 12:01 a.m. on Thursday, July 9.

On July 10, Gimenez said he worked with gyms and exercise studios “to allow them to stay open only if their customers use masks while exercising indoors.”

Outdoor dining is allowed, as well as delivery, pick-up, room service or take out. In a July 7 amendment, it was noted that daytime and overnight occupancy for short-term vacation rentals was set at a maximum of two people per room and two more people per property, not to exceed 10 people. The amendment was imposed because county residents and visitors were said to increasingly be using short-term rental houses as “party houses,” where many were congregating with prolonged close contact.

Texas officials have also paused reopenings and closed all bars again on June 26, while limiting restaurant capacity to 50 percent. On July 2, the governor issued a statewide mask mandate in public spaces in counties with 20 or more positive cases. Gov. Greg Abbott also allowed mayors and county judges to restrict outdoor gatherings to less than 10 people with social distancing. 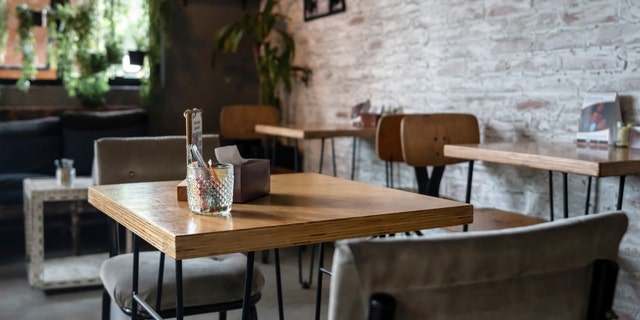 Many governors have paused or delayed reopenings amid surges in virus infections. Many mandates have closed indoor restaurants altogether, with outdoor dining opportunities instead. (iStock)

On July 13, California Gov. Gavin Newsom ordered a halt to indoor activities at certain businesses statewide amid a surge in cases. He said all bars across the state must close up shop and that restaurants, wineries, tasting rooms, family entertainment centers, zoos, museums and card rooms must suspend indoor activities.

The governor also announced that all gyms, places of worship, malls, personal care services, barbershops, salons and non-critical offices in counties on the state’s “monitoring list” had to shut down under the new order. The order affects more than 30 counties that are home to about 80 percent of California’s population.

The Garden State will not see indoor dining reopenings as originally scheduled for July 2 as part of its Phase 3 reopening. A new date has yet to be determined. However, on July 2, Murphy eased the limit on outdoor gathering capacity from 250 to 500 people or fewer.

On July 8, Murphy signed an executive order requiring face coverings in outdoor public spaces where social distancing isn’t practicable. The order does not apply when engaging in high-intensity exercise, or in pools, where a mask would pose a risk to safety.

In mid-July, Gov. Jay Inslee announced a 10-person limit on social gatherings in counties closest to reopening. He also released tighter guidelines on the allowable size of wedding and funerals, set to take effect Aug. 10.

Inslee announced a pause on reopenings on June 27, stopping counties from continuing into the fourth and final phase of reopenings. Rising virus cases across the state were said to have made the reopening “impossible at this time.” Phase 4 would have allowed gatherings of more than 50 people, reopening of nightclubs, sporting venues and more. 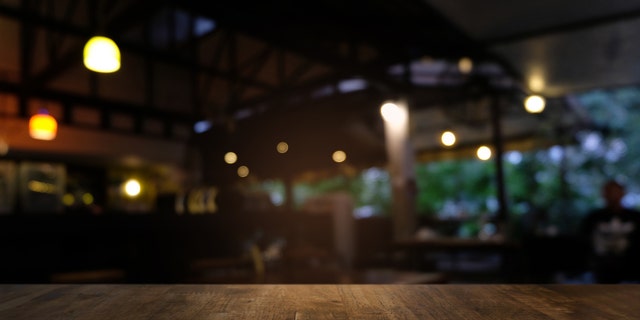 Oregon’s face mask mandate was expanded to outdoor public spaces when social distancing could not be maintained and went into effect on July 15. Gov. Kate Brown also banned indoor social gatherings of more than 10 people.

Brown had issued a one-week pause on reopenings in mid-June. On June 30, Brown extended the state of emergency for 60 days.

On July 2, Cooper vetoed three more reopening bills that would do away with restrictions before the executive orders, according to the Raleigh News & Observer.

The bills were aimed toward reopening gyms, bowling alleys and entertainment venues, among others.

Further, the order was amended to restrict out-of-state visitors at New Mexico state parks, with visitors required to show proof of residency or otherwise be denied access. Gov. Michelle Lujan Grisham had paused a second phase of reopening on July 1 after a spike in the virus transmission rate and neighboring states reported record cases.

An April executive order required people to wear masks in public places where physical distancing was difficult to maintain, and the following month, businesses had to post signage notifying customers of the face requirement, denying entry to those not wearing face coverings.

Gov. John Bel Edwards on July 23 renewed a proclamation extending Phase 2 as Louisiana topped 100,000 known cases. The proclamation includes a mask mandate and further restrictions until Aug. 7. Parishes can opt out of the mandate if they report less than 100 cases per 100,000 people for the most recent two-week period.

Phase 2 allowed for openings at 50 percent capacity for places of worship and businesses, such as restaurants, gyms, barbershops and movie theaters.

On June 25, Carney announced the state will stay in Phase 2 indefinitely, instead of original plans for Phase 3 reopenings on June 29.