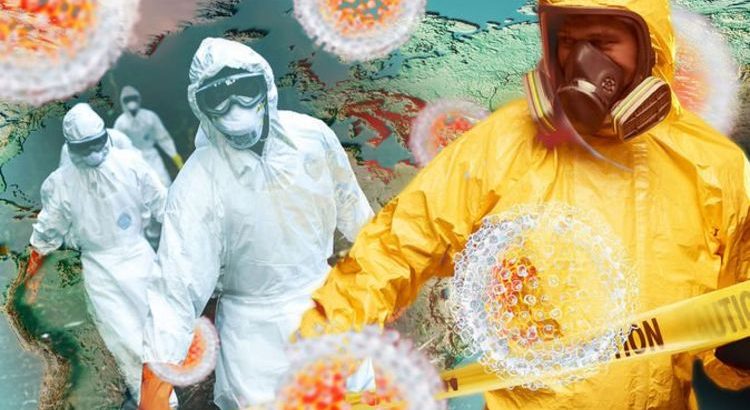 The CDC has confirmed the first case of 2019 coronavirus in the US, adding another to the more than 300 cases identified by authorities since the virus began circulating earlier this year. The virus originated in Wuhan, and has since spread around Asia, in the neighbouring cities of Shenzen and Beijing, and into Thailand.

The CDC has now confirmed reports that a case of 2019-ncov has been identified in the US.

According to the organisation, one male patient was identified with the disease, and he is currently in isolation at the Providence Regional Medical Center in Everett, Washington.

The CDC has chosen not to identify the patient, but revealed they had recently travelled through Wuhan, where they likely contracted the disease.

Following the announcement, they also revealed extra measures would be put down at some US airports. 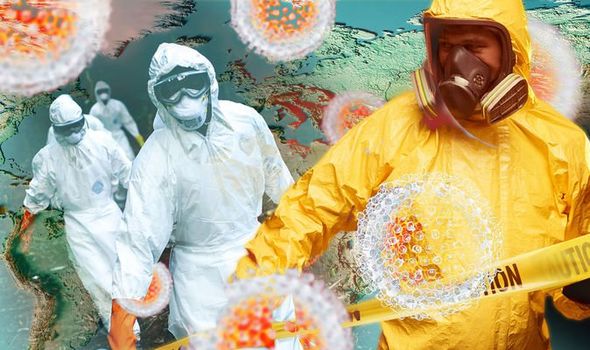 They also raised travel alerts for Wuhan, with warnings for people travelling through the city.

The alert level for the city is currently at level two, after the CDC updated it earlier today, the second-highest of three levels.

The organisation has urged travellers to “practice enhanced precautions” in the city.

Speaking today, the CDC said it expects more cases of the virus will emerge in the US.

They have a screening tool which allows them to effectively identify people coming into the country infected with the disease.

The first sufferer in the US allegedly travelled back to Washington State before authorities started screening passengers.