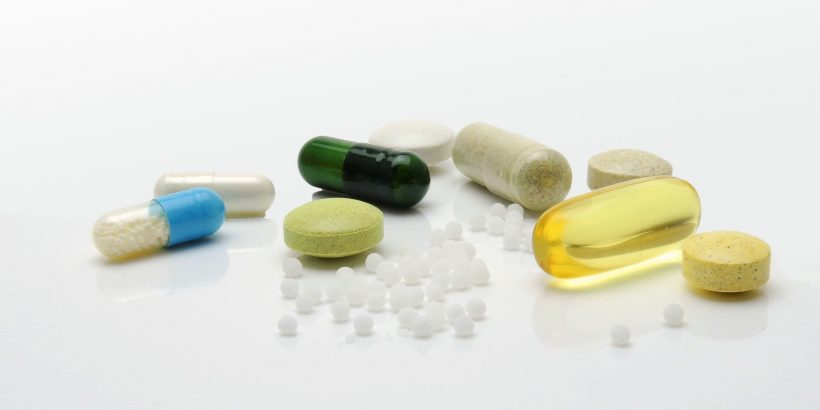 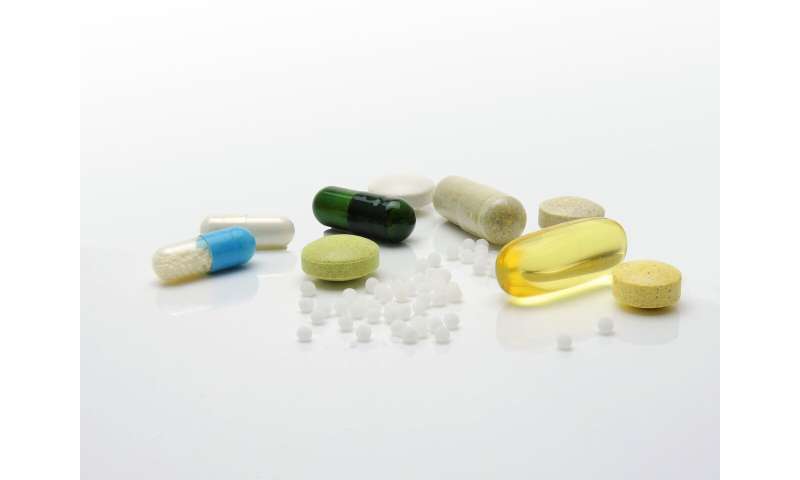 A class of drugs used for many conditions, including allergies, colds, high blood pressure and depression, may be associated with an increased risk of developing mild thinking and memory problems, particularly in people who have genetic risk factors for Alzheimer’s disease or markers of this condition, according to a study published in the September 2, 2020, online issue of Neurology. These types of drugs, called anticholinergic drugs, are used for motion sickness, urinary incontinence, overactive bladder, Parkinson’s disease and high blood pressure. There are approximately 100 such drugs in widespread use, with some requiring a prescription and many others that may be purchased over the counter.

The study found that cognitively normal people taking at least one anticholinergic drug were 47% more likely to develop mild cognitive impairment, which can be a precursor to dementia, over the next decade than people who were not taking such drugs.

“Our findings suggest that reducing the use of anticholinergic drugs before people develop any cognitive problems may be an important way to prevent the negative consequences of these drugs on thinking skills, especially for people who have an elevated risk of developing Alzheimer’s disease,” said study author Lisa Delano-Wood, Ph.D., of the University of California, San Diego. “Future studies are needed to see if indeed stopping the use of these drugs could lead to a reduction in mild cognitive impairment and Alzheimer’s disease down the road.”

The study involved 688 people with an average age of 74 who had no problems with thinking and memory skills at the start of the study. The participants reported if they were taking any anticholinergic drugs within three months of the start of the study at least once a week for more than six months. They took cognitive tests once a year for up to 10 years.

The study found that people with biomarkers for Alzheimer’s disease in their cerebrospinal fluid who were taking anticholinergic drugs were four times more likely to later develop mild cognitive impairment than people who were not taking the drugs and did not have the biomarkers.

“This is of course concerning and is a potential area for improvement that could possibly lead to a reduction in cases of mild cognitive impairment,” Delano-Wood said. “It is also a possible target toward a future precision medicine approach because we can more carefully consider and prescribe medications for people depending upon their risk profile for neurodegenerative disorders like Alzheimer’s disease.”

People who take anticholinergic medications are encouraged to discuss medication appropriateness with their doctors or pharmacists before making changes to their medications, since some of these medications may cause adverse effects if stopped suddenly.