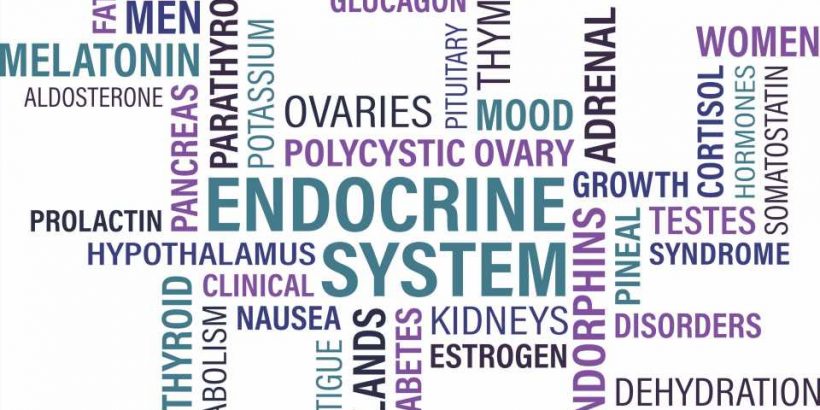 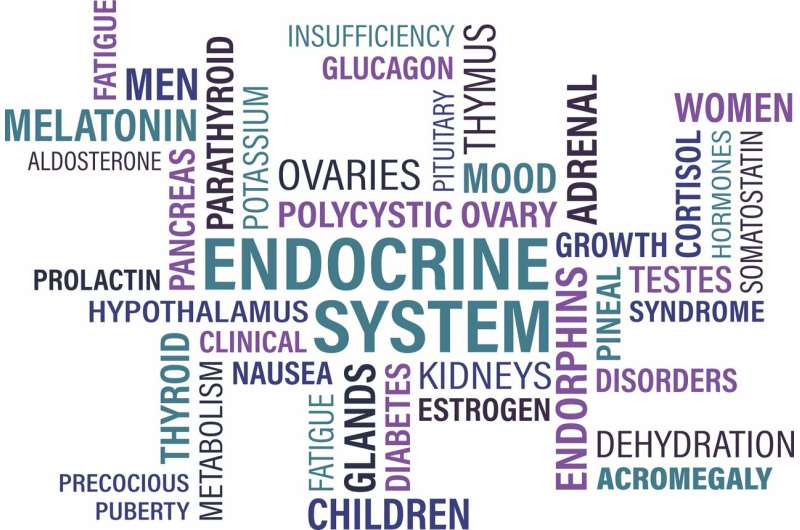 Treatment of hypothyroidism, which results from an underactive thyroid gland, should be individualized and consideration should be given to alternatives to the first-line therapy, including desiccated thyroid extract and combination therapy to replace the body’s two main thyroid hormones, thyroxine (T4) and triiodothyronine (T3). Results of their new randomized clinical study are being presented at ENDO 2021, the Endocrine Society’s annual meeting.

Combination therapy has been shown to be equally as effective as the standard treatment with levothyroxine alone, researchers say.

“There are now proven good treatment options for the more than one in 10 patients with hypothyroidism who continue to experience symptoms of fatigue, mental fogginess, weight gain and other symptoms despite taking levothyroxine,” said the study’s principal investigator, Thanh D. Hoang, D.O., a staff endocrinologist at Walter Reed National Military Medical Center in Bethesda, Md.

For some of these patients, Hoang said he has observed dramatic improvement—”a night and day difference”—in thyroid symptoms after they switch to desiccated thyroid extract (DTE), one of the drugs tested in the new study.

Also known as thyroid USP, DTE was the original treatment of hypothyroidism established almost 100 years ago. Unlike levothyroxine, which contains only one form of the thyroid hormone (thyroxine, T4), DTE comes from animal thyroids and contains both of the main thyroid hormones in the body, T4 and triiodothyronine (T3), Hoang said.

Past research from Hoang’s group found that DTE safely led to modest weight loss and possible improvement in mental health over levothyroxine.

In their new study, Hoang and colleagues investigated the effectiveness of DTE in reducing thyroid symptoms as well as another combination therapy, levothyroxine plus liothyronine, the pharmaceutical grade version of T4 and T3. Although a few studies have shown that this combination works better than levothyroxine monotherapy in some patients, other studies failed to show superiority. As a result, doctors do not always consider it when patients respond poorly to levothyroxine, Hoang said.

The researchers found no significant difference between any of the three treatments in symptom relief. However, most patients reported a preference for combination therapy over levothyroxine alone, according to Hoang. Among the study participants, 45 percent reportedly preferred DTE over the other two treatments, 32 percent preferred the levothyroxine-liothyronine combination, and 23 percent preferred levothyroxine alone. Patients were more likely to prefer combination therapy if they had Hashimoto’s disease, an autoimmune disease that is the most common cause of hypothyroidism in the U.S.