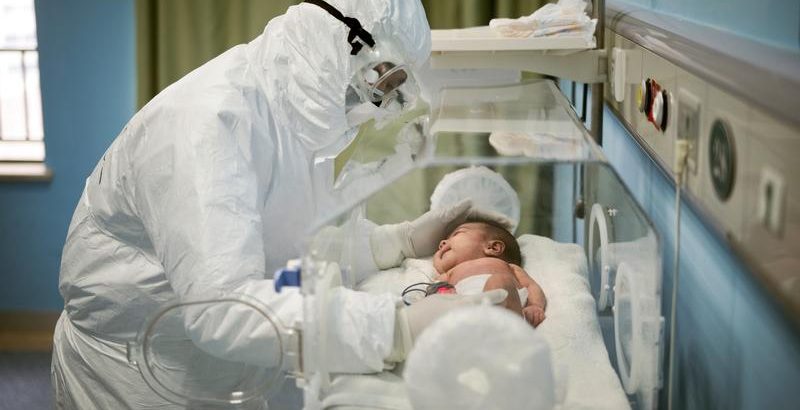 FILE PHOTO: A medical staff attends to a baby with novel coronavirus at the Wuhan Children’s Hospital, in Wuhan, the epicentre of the novel coronavirus outbreak, in Hubei province, China March 6, 2020. China Daily/via REUTERS

BEIJING/SHANGHAI (Reuters) – The number of new births in China plummeted 15% in 2020 from a year earlier, according to the Ministry of Public Security, with the onset of the novel coronavirus disrupting the economy and weighing on decisions to have a family.

In recent years, many couples are reluctant to have children due to the rising cost of health care, education and housing. The abandoning of the decades-long one-child policy in 2016 has not provided much impetus to the country’s birth rate.

The economic uncertainties brought on by COVID-19 last year further weighed on decisions to have children, extending a long-term birth decline in the world’s most populous but fast-ageing nation.

About a fifth of Chinese citizens are aged 60 and above, or around 250 million people.

Rapid ageing will create policy headwinds for Chinese leaders as they promise to guarantee health care and pension payments.