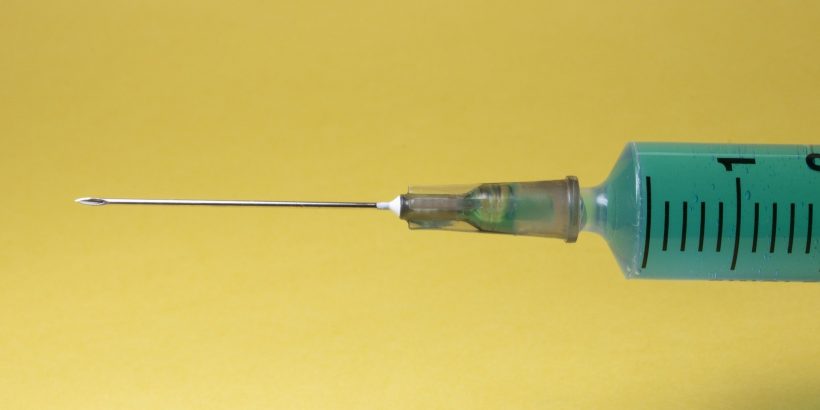 China’s COVID-19 vaccine development programme is in a “leading position” and Beijing is on track to produce over 600 million doses by the end of the year, officials said Friday.

China has been bullish about the development of its coronavirus vaccine as scientists around the world race to halt the deadly pathogen which has caused global chaos and killed almost a million people.

Health officials told reporters at a press conference Friday that China expects to produce 610 million vaccine doses by the end of this year, with annual production capacity to reach at least one billion doses next year.

Eleven Chinese vaccines have now entered clinical trials, with four in Phase Three trials that are “progressing smoothly”, said Wu Yuanbin from the Ministry of Science and Technology.

“We’ve seen that the vaccines’ safety is good and there have been no serious adverse reactions.”

Hundreds of thousands of essential workers at ports, hospitals and other high-risk areas have already been given an experimental vaccine since July, officials said, claiming that the programme had also gained the support of the World Health Organization (WHO).

“The safety of the emergency use vaccine has been fully authenticated, but its efficacy has not been fully certified,” said Zheng Zhongwei, an official at the National Health Commission.

“Up until now, there has not been one serious adverse reaction from all participants in the COVID emergency vaccine programme,” Zheng added. He insisted the final vaccine would be “affordable for the general public.”

There are 59 vaccines currently under research in China in total, according to Wu.

Chinese President Xi Jinping has previously declared that Chinese vaccines would be made a “global public good”.

Two vaccines produced by China National Biotec Group (CNBG), a subsidiary of Sinopharm, have been tested on over 35,000 people during Phase Three trials in the Middle East, Wu said.

A vaccine jointly developed by CanSino Biologics and the Chinese military has been approved for Phase Three trials in countries in Europe and Asia.