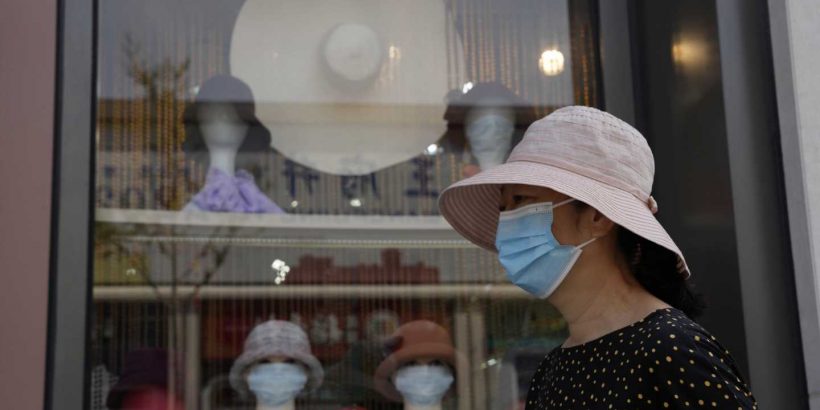 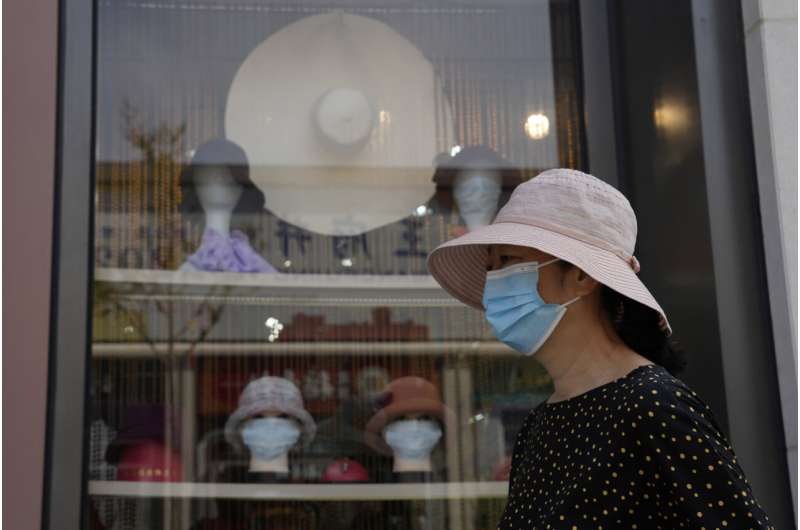 Almost 500 students at China’s premier college for broadcast journalists have been sent to a quarantine center after a handful of COVID-19 cases were detected in their dormitory.

The 488 students at Communication University of China, along with 19 teachers and five assistants, were transferred by bus beginning Friday night.

Quarantining anyone considered to have been in contact with someone who tested positive for the virus has been a pillar of China’s strict “zero-COVID” policy. The quarantine centers include field hospitals as well as converted stadiums and exhibition centers that have been criticized for overcrowding, poor sanitation and spoiled food.

As of last week, approximately 65 million Chinese residents were under lockdown despite just 1,248 new cases of domestic transmission being reported on Sunday. Most of those were asymptomatic.

The lockdowns have sparked protests online and confrontations with health workers and police, and have exacted a major toll on the economy, affecting global supply chains for electronics and other products. The weekslong lockdown in China’s biggest city of Shanghai over the summer prompted an exodus of migrant workers and foreign business people. 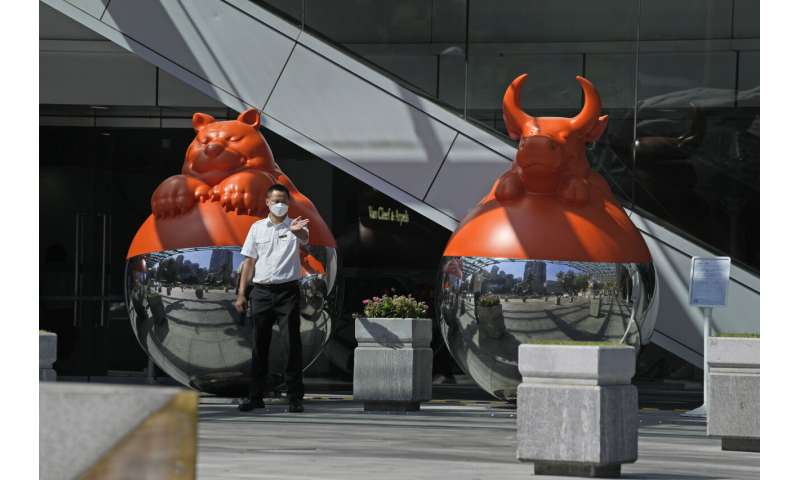 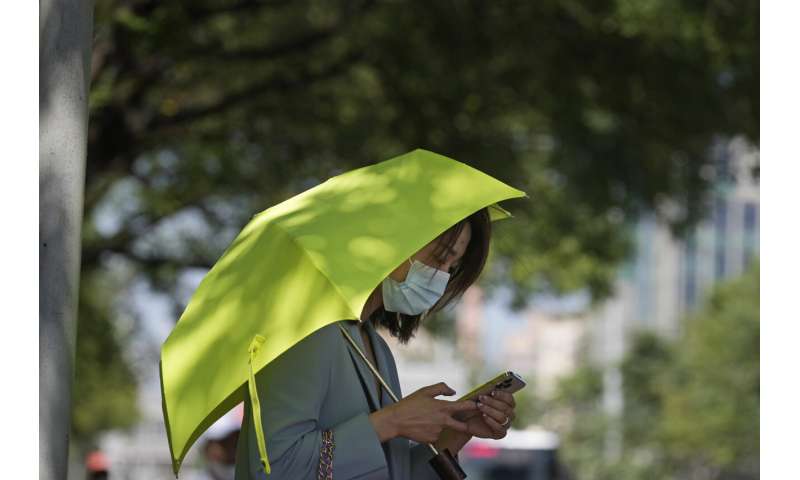 With the release of economic data this week, analysts will be looking for insights into how China’s handling of the pandemic is impacting economic activity in the world’s second-largest economy. Lockdowns have been accompanied by nearly daily testing, travel restrictions and the suspension of classes at all levels.

China has pursued the relentless enforcement of the policy, even as virtually every other country has sought to return to normal life with the help of vaccines and drugs to fight the virus.

“Zero COVID” is closely associated with President and Communist Party leader Xi Jinping, leading to accusations that the government has politicized a public health crisis. His administration has rejected statements from the World Health Organization that the policy is unsustainable, and has refused to approve foreign vaccines that are widely considered more effective than those produced by Chinese companies.