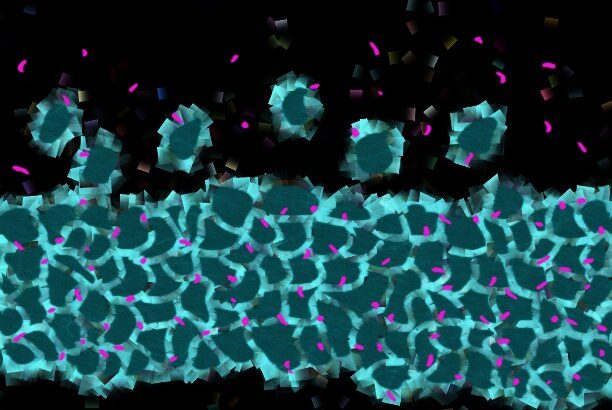 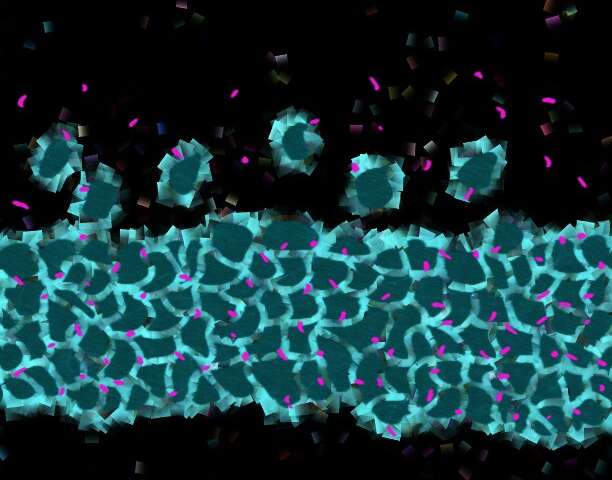 The dentate gyrus is one of two brain structures that contain neuronal stem cells, she said. The dentate gyrus serves as a nursery for newborn neurons, which depend on the primary cilia to enable their maturation.

“If we get to know how the primary cilia work in the newborn neuron and how they contribute to Fragile X syndrome, the next step would be to promote them,” Dr. Lee said.