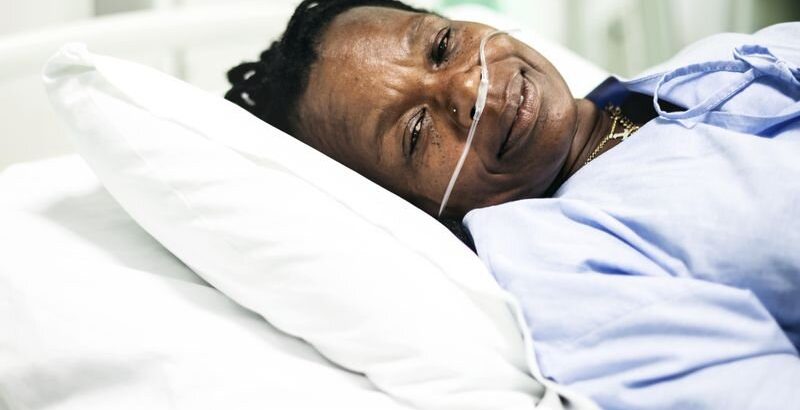 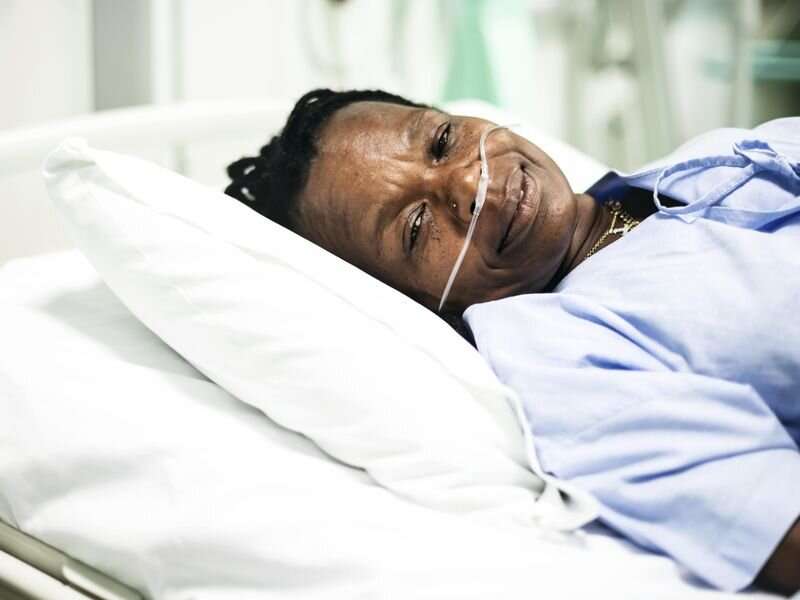 Making matters worse, only 49% of Americans plan to get a flu shot during the 2022-2023 flu season, according to a new survey of more than 1,000 people by the National Foundation for Infectious Diseases (NFID). In addition, one in five people at higher risk of developing serious flu-related complications aren’t planning to get vaccinated this year, the survey showed.

“We don’t know exactly what to expect this flu season, but we do know the best way to prevent flu is to get vaccinated each year, ideally before flu activity begins in your community,” Dr. Rochelle Walensky, director of the U.S. Centers for Disease Control and Prevention, said during a media briefing on the upcoming flu season.

It’s never too late to get your flu shot, and it’s safe to get it at the same time as your COVID-19 booster, she stressed.

People who are 65 or older should get one of the ramped-up flu shots for better protection, Walensky added. There are three types available: Fluzone High-Dose and Flublok, which contain higher doses of the main anti-flu ingredient; and Fluad Adjuvanted, which contains an ingredient to boost immune response.

If one of these flu shots isn’t available, older Americans should get whatever flu shot is, Walensky noted.

Besides getting your annual flu shot and other vaccines, including those for COVID-19 and pneumonia, take precautions to stave off illness, officials said.

“Stay home if you are sick, avoid people who are sick, practice good hygiene, wash your hands often, and cover your mouth when you cough and sneeze,” Walensky said. If you do get the flu, antiviral drugs can shorten its duration and lessen its severity.

There have been worrisome drops in flu vaccine coverage during the past two flu seasons, Walensky said, with the main reasons being that some people don’t think it works or are concerned about side effects.

Each year, scientists track flu patterns and make an educated guess about which strains will circulate. Sometimes they get it right, and sometimes they don’t. But getting a shot still helps.

“Even if the flu vaccine is not a perfect match, it provides some protection against severe disease and complications of influenza,” said NFID director Dr. William Schaffner.

Meanwhile, only half of pregnant women, who are at high risk for severe flu-related complications, got the shot during the 2021-2022 flu season, compared to nearly 55% in the previous season.

The flu vaccine is safe during pregnancy and can also help protect the baby, said Dr. Tamika Auguste, chair of women’s and infants’ services at MedStar Washington Hospital Center in Washington, D.C.

“Women can receive the flu shot during any trimester, postpartum and even while breastfeeding,” Auguste said.

Patricia Stinchfield, president of NFID, stressed that “the flu is not just a bad cold. It can cause life-threatening complications including hospitalization and death, and healthy individuals at any age can get severe influenza.”