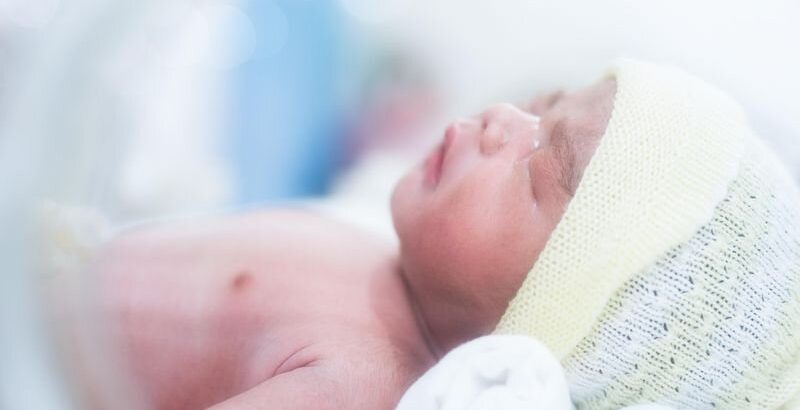 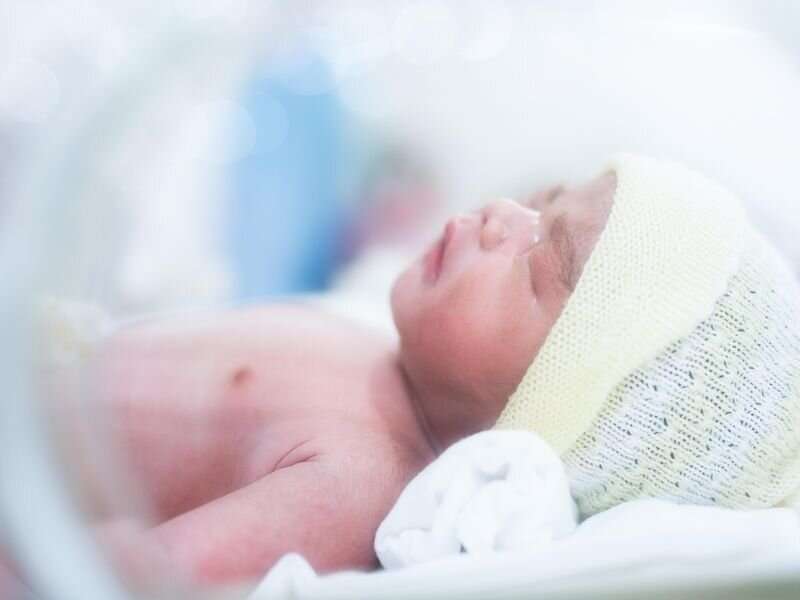 A virus dangerous to infants is spreading across the United States, and parents and pediatricians should be on the lookout for symptoms, federal health officials say.

Parechovirus has caused at least one infant death and has cropped up in multiple states since May, according to a health advisory issued by the U.S. Centers for Disease Control and Prevention.

Human parechoviruses are common childhood pathogens that are transmitted via respiratory droplet or by the fecal-oral route, the CDC says.

Symptoms like upper respiratory tract infection, fever and rash are common in children between the ages of 6 months and 5 years. Most children have been infected by parechoviruses by the time they start kindergarten.

But the viruses can cause severe illness in babies younger than 3 months, including sepsis, seizures, meningitis and meningoencephalitis, the CDC said. This is of particular risk in infants younger than 1 month.

In its alert, the CDC warned doctors that these viruses circulate in the summer and fall, and that they should be considered as a potential infection in an infant with fever, sepsis or neurological symptoms.

A Connecticut baby died in June after contracting the virus when he was 8 days old, according to CT Insider. His first symptoms were a rash on his cheeks and a red chest, but then he became less active, stopped crying and suffered seizures.

Ronan Delancy only lived 34 days, according to his mother Katherine Delancy. Before he died, the virus had attacked and destroyed the white matter in much of his brain.

“They checked him for epilepsy and certain seizure disorders,” she told CT Insider. “They also were looking to see if he maybe had a head injury of some sort.”

Doctors tried everything during Ronan’s hospitalization.

“They tried different seizure medications, and none of them were controlling the seizures, and they were getting worse,” she said.