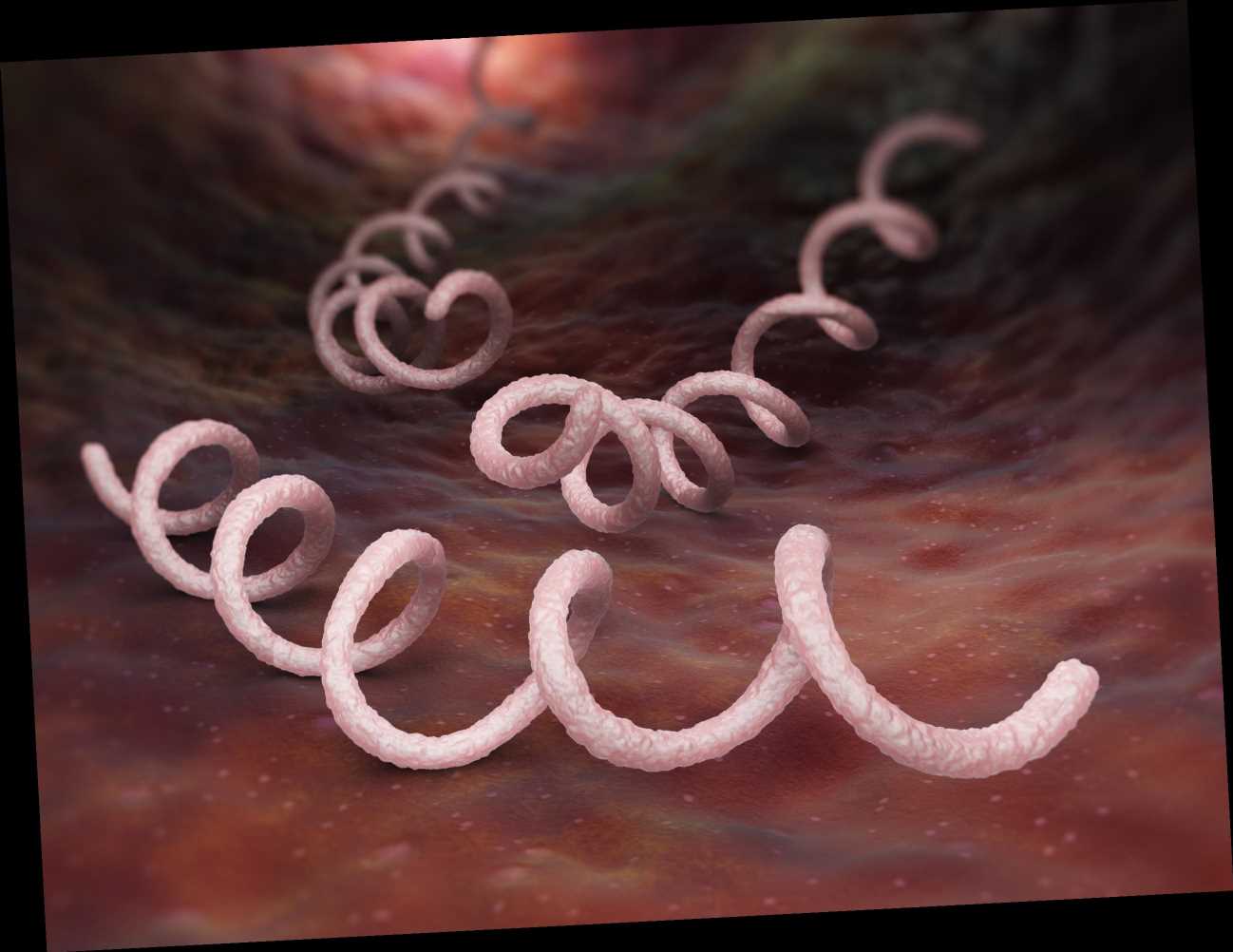 Oct 8 (Reuters) – The number of Americans who were diagnosed with a sexually transmitted disease (STD) last year rose to a record high, U.S. health officials said on Tuesday, partly because funding for local health departments has dropped.

Nearly 2.46 million cases of chlamydia, gonorrhea, syphilis and other STDs were reported in 2018, the U.S. Centers for Disease Control and Prevention (CDC) said in a report. The total includes some 1,300 cases of congenital syphilis in newborns.

The rate of infection climbed steadily between 2014 and 2018, resulting in a 71% jump in the number of syphilis cases, a 63% increase in gonorrhea and a 19% rise in chlamydia during that period.

Syphilis is a sexually transmitted infection caused by the spirochete bacterium

Human pap smear showing chlamydia in the vacuoles at 500x and stained with H&E.

Illustration of an infection as a result of the Chlamydia bacterium. Chlamydia trachomatis is responsible for a large part of infertilities, by obstructing the Fallopian tubes, preventing the egg from being fertilised and carried to the uterus.

HIV infection. Computer artwork of HIV particles in the bloodstream.Up Next

Budget cuts at the state and local level resulting in staff reductions, clinic closures, less screening and patient follow-up has accounted for the increased disease rates, in addition to decreased condom use, health officials said.

“The resurgence of syphilis, and particularly congenital syphilis, is not an arbitrary event, but rather a symptom of a deteriorating public health infrastructure and lack of access to health care,” Gail Bolan, the CDC’s director of STD Prevention, said in the report.

Antibiotics can cure chlamydia, gonorrhea and syphilis, but many people fail to get screened and treated for the diseases.

The CDC’s annual STD prevention budget decreased in purchasing power by 40% from 2003 to 2018, according to data released by the National Coalition of STD Directors, an association of local health officials. The CDC’s financial data was first consolidated into the U.s. Health and Human Services financial reports in 2003.

Half of STD cases occur in people between the ages of 15 and 24 years old and can lead to health complications including infertility and increased risk of contracting HIV.