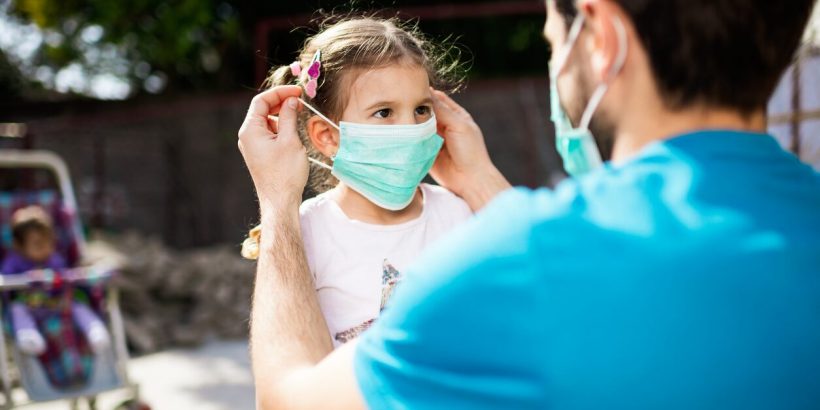 A recent study funded by the Centers for Disease Control and Prevention (CDC) reaffirmed reports of an emerging, life-threatening inflammatory syndrome across some youth in the U.S., believed to be linked to the coronavirus.

By Thursday, confirmed coronavirus cases in the U.S. topped 4 million, with at least 143,846 reported deaths, according to data from Johns Hopkins University. Despite the widespread disease, children with COVID-19 have been “relatively spared” from medical intervention, according to the study.

Findings were published on Thursday in the New England Journal of Medicine.

Nevertheless, reports have surfaced of a number of children experiencing a potentially fatal hyperinflammatory response weeks after a COVID-19 infection. This condition, called multisystem inflammatory syndrome in children, or MIS-C, has been likened to Kawasaki disease — which is an acute inflammatory syndrome and can cause coronary-artery aneurysms.

In the study, researchers surveilled pediatric health centers across the U.S. from March 15 to May 20. Of 186 MIS-C patients in 26 states, researchers found that 73 percent were previously healthy and 70 percent tested positive for SARS-CoV-2. The median age was 8.3 years, and patients were hospitalized for about a week. 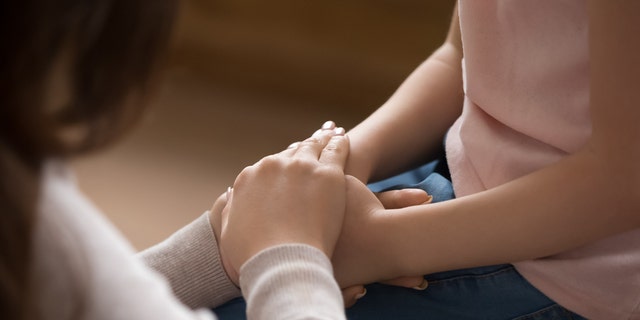 The study found that most of the pediatric patients had no underlying health conditions. (iStock)

Most patients had a fever lasting four or more days.

Also, for a small number of patients, 25 days had passed between the onset of COVID-19 symptoms and hospitalization for MIS-C.

“These findings suggest that a substantial proportion of the patients in this series were infected with SARS-CoV-2 at least 1 to 2 weeks before the onset of MIS-C,” authors wrote.

Though MIS-C is often likened to Kawasaki disease, 60 percent of the patients would not have met criteria for Kawasaki disease. Also, the MIS-C patients were several years older than the average Kawasaki patient, and saw more cardiovascular involvement.

By May 20, 70 percent of the patients had been discharged and 28 percent were still hospitalized.

Study authors concluded that MIS-C associated with SARS-CoV-2 led to “serious and life-threatening illness” in children and teens who were previously healthy.