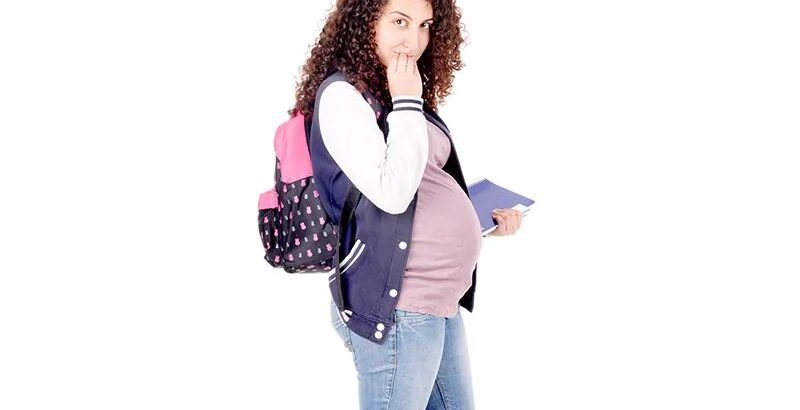 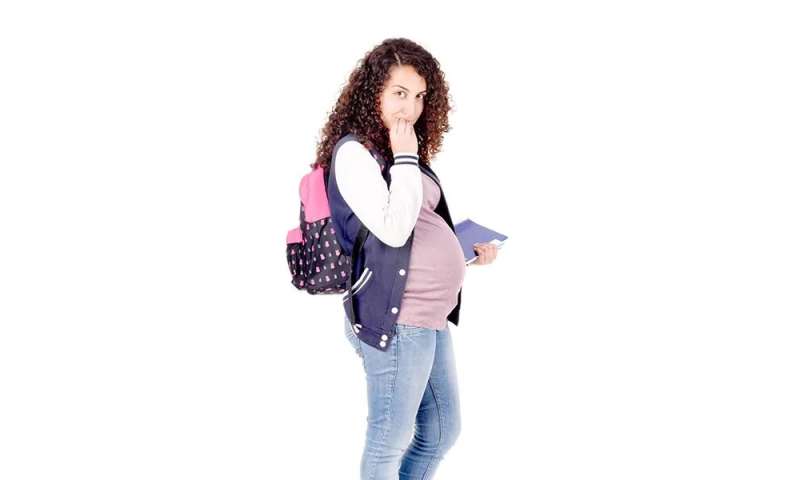 (HealthDay)—From 2017 to 2018, there were declines in teenage birth rates in most states and across race and Hispanic origin, according to the July 10 National Vital Statistics Reports, a publication from the U.S. Centers for Disease Control and Prevention.

Brady E. Hamilton, Ph.D., from the National Center for Health Statistics in Hyattsville, Maryland, and colleagues used data from birth certificates to describe changes in state-specific birth rates for teenagers (aged 15 to 19 years) between 2017 and 2018 by race and Hispanic origin.