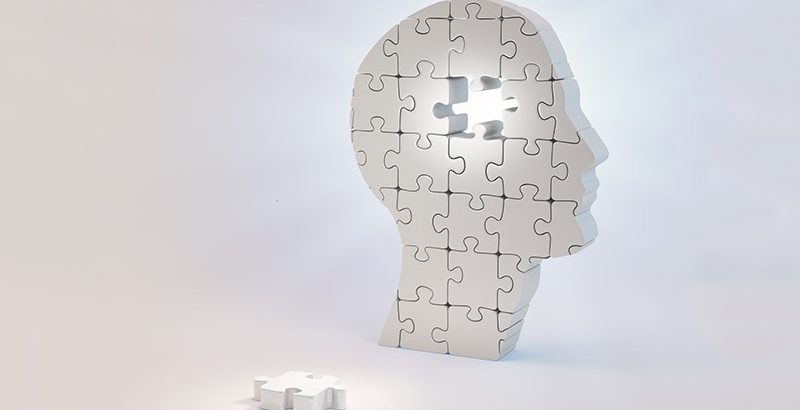 A cancer drug used in various types of leukemia to prevent infection is showing promise in Alzheimer’s disease (AD), results of a phase 2 randomized trial suggest.

While the findings are consistent with previous research in mice, “the clinical treatment effect and its speed and extent were novel and unexpected,” the investigators led by Huntington Potter, MD, University of Colorado, Alzheimer’s and Cognition Center in Aurora, note.

GM-CSF is a hematopoietic and innate immune system modulator and pro-inflammatory cytokine whose beneficial effects on cognition may stem from several different mechanisms.

In neurological injury and disease, GM-CSF has been shown to have anti-apoptotic effects on neurons, to promote neurogenesis and arteriogenesis, and to reduce the formation of glial scars. Just recently, reduced levels of GM-CSF have been found in the cerebrospinal fluid (CSF) of patients with AD.

In prior work with transgenic AD mice, Potter and colleagues observed that daily injections of GM-CSF reduced Alzheimer’s pathology by more than 50% and completely reversed cognitive impairment.

In the phase 2 study, they tested the hypothesis that GM-CSF/sargramostim would stimulate the innate immune system, improve cognition, and reduce pathology in adults with mild-to-moderate AD.

Follow-up visits occurred at 45 days and at 90 days, with neurological, neuropsychological, blood biomarker, and imaging assessments.

The primary endpoint was safety. Treatment with GM-CSF/sargramostim was safe and well tolerated with no serious adverse events or amyloid-related imaging abnormalities.

The most common sargramostim-related adverse events were dermatological (16 vs 5 placebo), gastrointestinal (8 vs 5), and headache (8 vs 2), as expected for this medication and consistent with the medication’s label.

Absolute numbers of monocytes, lymphocytes, and neutrophils were all statistically significantly increased in the sargramostim group vs the placebo group.

Sargramostim treatment also led to statistically significant increases in interleukin (IL)-2, IL-6, and IL-10 and in tumor necrosis factor alpha, as well as a decrease in IL-8.

Although the trial was small and thus inherently underpowered, several efficacy (secondary/exploratory outcomes) were statistically significant in favor of sargramostim.

At the end of treatment, the mean Mini-Mental State Examination (MMSE) total score change in the sargramostim group was 1.45 units higher relative to baseline (P = .0074).

These results suggest that short-term sargramostim treatment leads to “innate immune system activation, cognition and memory improvement, and partial normalization of blood measures of amyloid and tau pathology and neuronal damage” in mild-to-moderate AD, Potter said in a news release from Partner Therapeutics.

The findings have prompted initiation of a larger trial of GM-CSF/sargramostim in AD involving more patients treated over a longer time.

The trial will be funded by the Alzheimer’s Association/Part the Cloud, the University of Colorado, and the Global Down Syndrome Foundation and by a large grant recently awarded from the National Institute on Aging.

Sargramostim is approved by the US Food and Drug Administration and has been used in leukemia patients to reduce the risk of infection. It is not currently approved for treatment of AD.

Weighing in on this study and line of research for Medscape Medical News, Mark Forman, MD, PhD, senior director of drug development at the Alzheimer’s Drug Discovery Foundation (ADDF), said Alzheimer’s is a “complicated disease and the ADDF has long believed a combination of drugs addressing multiple targets will be needed for effective treatment.”

“However, preliminary animal data from the authors of the current paper suggests that stimulating the immune system with GM-CSF (sargramostim) improves cognition and may reduce Alzheimer’s pathology. There is also similar preclinical data published with G-CSF (filgrastim),” Forman said.

“This is the first clinical study in Alzheimer’s to explore the use of GM-CSF. It was a small study primarily focused on safety and notably, GM-CSF was well-tolerated in the Alzheimer’s population and produced expected pharmacodynamic effects,” Forman said.

The study also generated some “promising effects on clinical endpoints and biomarkers that merit further investigation in a future study. However, the potential for chronic treatment with GM-CSF is unknown, and long-term safety and tolerability in elderly population needs to be defined,” said Forman.

Support for the study was provided by the states of Colorado and Florida, the University of Colorado School of Medicine, the University of Colorado Hospital, the Global Down Syndrome Foundation, the Linda Crnic Institute for Down Syndrome, an Alzheimer’s Association Part the Cloud grant, the Dana Foundation, Don and Sue Fisher, the Hewit Family Foundation, the Sprout Foundation, Marcy and Bruce Benson, Les Mendelson, and other generous philanthropists. This project was also supported by grants from the National Institutes of Health. One author is an employee of Partner Therapeutics. Potter and Forman have disclosed no relevant financial relationships.