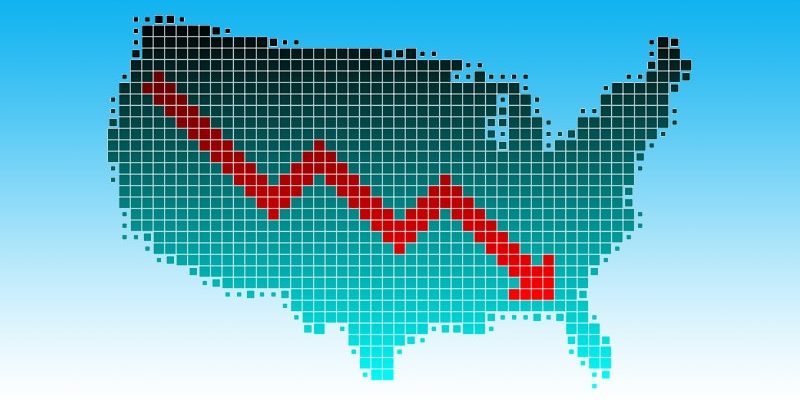 Cancer death rates in the United States continue to follow a downward trend, according to the latest Annual Report to the Nation on the Status of Cancer.

The annual report is a collaborative effort between the National Cancer Institute (NCI), part of the National Institutes of Health, the Centers for Disease Control and Prevention (CDC), the American Cancer Society (ACS), and the North American Association of Central Cancer Registries (NAACCR).

It was published online today in the journal Cancer.

“Today’s report is good news in our fight against cancer and is a reminder of the importance of President Biden’s Cancer Moonshot initiative,” said Department of Health and Human Services Secretary Xavier Becerra in a statement.

“I’m deeply impressed by the progress we’re making against cancer and firmly believe we can meet the president’s goal of reducing the death rate from cancer by at least 50% over the next 25 years,” he added.

“Through funding scientific breakthroughs and raising awareness about prevention and early detection, we are making progress against a subset of the more than 200 diseases we call cancer,” said Karen E. Knudsen, PhD, MBA, chief executive officer, American Cancer Society.

“However, for certain cancer types, concerning trends persist, and durable cures remain elusive for many people,” she said.

Although pancreatic cancer is a rare disease accounting only for 3% of new cancer diagnoses, it accounts for 8% of cancer deaths and is the fourth leading cause of cancer deaths in the United States for both men and women.

There is a spark of hope, however, as the report highlights that there has been an improvement in survival in certain subtypes of pancreatic cancer.

“Pancreatic cancer incidence and survival reflect both the underlying risk of disease as well as the difficulty of diagnosing pancreatic cancer at a treatable stage,” said Betsy A. Kohler, MPH, NAACCR executive director. “As advancements in screening technology and effective treatments for early-stage disease become available, we are hopeful for greater improvements in pancreatic cancer survival, which historically has been a particularly lethal cancer type.”

Increase in Incidence at Common Sites

The report also shows data on cancer incidence rates, which were relatively stable from 2014-2018 in men and women combined. However, while incidence rates for men remained stable, rates for women rose by 0.2% each year.

For women, incidence rates increased for eight of the 18 most common cancers: liver, melanoma, kidney, myeloma, pancreas, breast, oral cavity, and pharynx. The steepest increase in incidence was seen in melanoma (rising by 1.8% per year) whereas thyroid cancer had the sharpest decrease, falling by 2.9% per year.