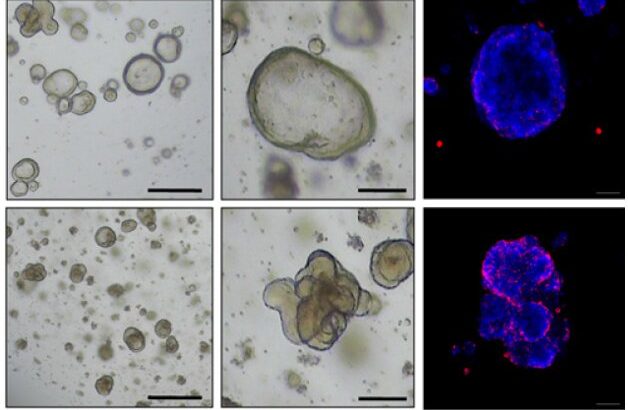 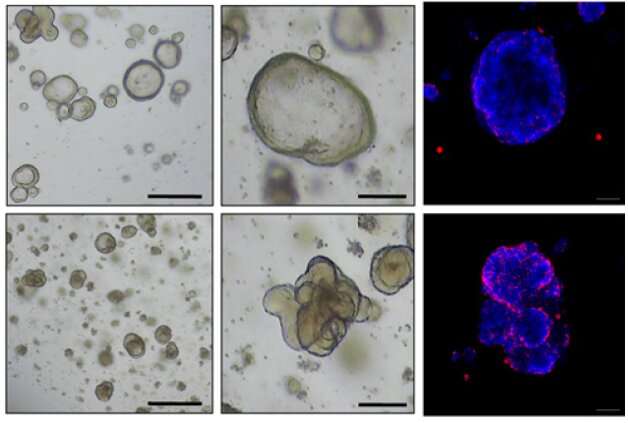 A novel approach to reverse the progression of healthy cells to malignant ones may offer a more effective way to eradicate colorectal cancer cells with far fewer side effects, according to a team of researchers based in South Korea.

Led by Kwang-Hyun Cho, a professor and associate vice president of research at KAIST , the researchers used a computational framework to analyze healthy colon cells and colorectal cancer cells. They found that some master regulator proteins involved in cellular replication helped healthy colon cells mature, or differentiate into their specific cell type, and remain healthy. One particular protein, called SETDB1, suppressed the helpful proteins, forcing new cells to remain in a state of immaturity with the potential to become cancerous.

“This suggests that differentiated cells have an inherent resistance mechanism against malignant transformation and indicates that cellular reprogramming is indispensable for malignancy,” said Cho. “We speculated that malignant properties might be eradicated if the tissue-specific gene expression is reinstated—if we repress SETDB1 and allow the colon cells to mature and differentiate as they would normally.”

Using human-derived cells, Cho and his team targeted the tissue-specific gene expression programs identified in their computational analysis. These are the blueprints for the proteins that eventually help immature cells differentiate into tissue-specific cell types, such as colon cells. When a person has a genetic mutation, or has exposure to certain environmental factors, this process can go awry, leading to an overexpression of unhelpful proteins, such as SEDTB1.

The researchers specifically reduced the amount of SEDTB1 in these tissue-specific gene expression programs, which allowed the cells to mature and fully differentiate into colon cells.

“Our experiment also shows that SETDB1 depletion combined with cytotoxic drugs might be potentially beneficial to anticancer treatment,” Cho said. Cytotoxic drugs are often used for cancer treatment because the type of medicine contains chemicals that are toxic to cancer cells which can prevent them from replicating or growing. He noted that this combination could be more effective in treating cancer by transforming the cancer cell state into a less malignant or resistant state. He eventually pursues a cancer reversion therapy alone instead of conventional cytotoxic drug therapy since the cancer reversion therapy can provide a much less painful experience for patients with cancer who often have severe side effects from treatments intended to kill off cancerous cells, such as chemotherapy.

The researchers plan to continue studying how to return cancer cells to healthier states, with the ultimate goal of translating their work to therapeutic treatment for patients with colorectal cancer.