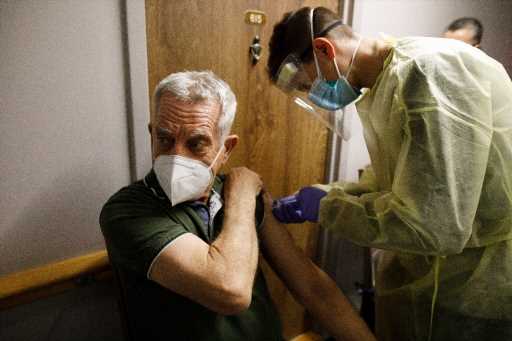 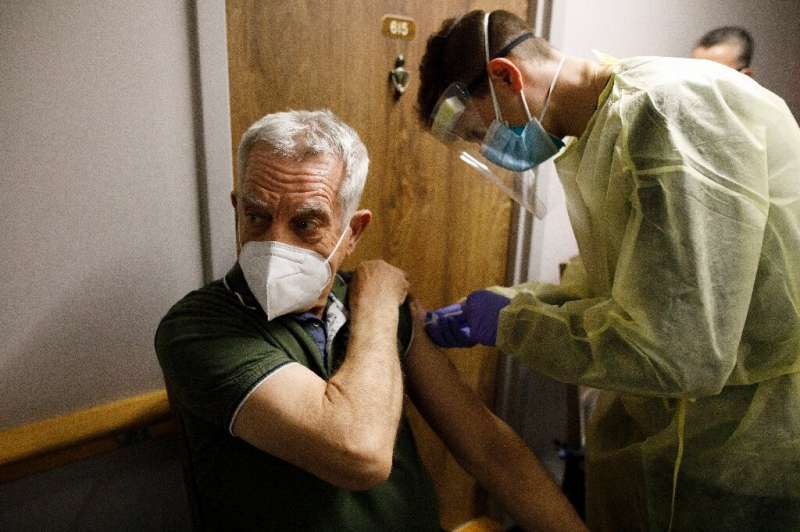 The government will mobilize health professionals from different federal departments and deploy them to Ontario, particularly the Toronto region, where “the situation is most critical,” Trudeau said in a video posted on Twitter.

Ontario, Canada’s most populous province with 14 million people, has for several days struggled with record coronavirus cases, hospitalizations and intensive care patients, all of which are threatening to overwhelm its health system.

The government is in discussion with multiple provinces, including Nova Scotia and Newfoundland, to free up personnel, equipment and resources “over the coming days,” the prime minister said.

Ottawa will cover the transport costs and coordinate the transfer of caregivers to Ontario, he said.

The federal government will also send rapid COVID-19 tests to the areas of Ontario that have been the most affected by the pandemic.

“Canadians are watching surging cases, driven by more contagious variants in places across the country, including in our largest province and Canada’s largest city,” Trudeau said in his video message.

“Things will get better. And until they do Ontario, Canadians, we have your back. Together, we will get through this,” Trudeau added on Sunday.

On Friday, Ontario announced it was tightening its lockdown orders to curb the pandemic, including closing its inter-provincial borders to non-essential travel.

Ontario Premier Doug Ford lengthened the lockdown now in effect by two weeks until May 19, and ordered Ontario residents to go out only for their basic needs.

The provincial government is also limiting capacity at essential businesses, such as pharmacies or supermarkets, as well as at weddings, funerals and religious ceremonies.

After a slow start, Canada’s vaccination campaign has picked up. Nearly 24 percent of the population has received at least one vaccine dose, according to the site COVID-19 Tracker Canada.

To widen access, the minimum age to receive the AstraZeneca vaccine will be lowered from 55 to 40 in Ontario, a spokesperson for the province’s health ministry told AFP Sunday.

The National Advisory Committee on Immunization (NACI) had recommended at the end of March to suspend use of the AstraZeneca vaccine in people under 55 to evaluate the risk of blood clots.