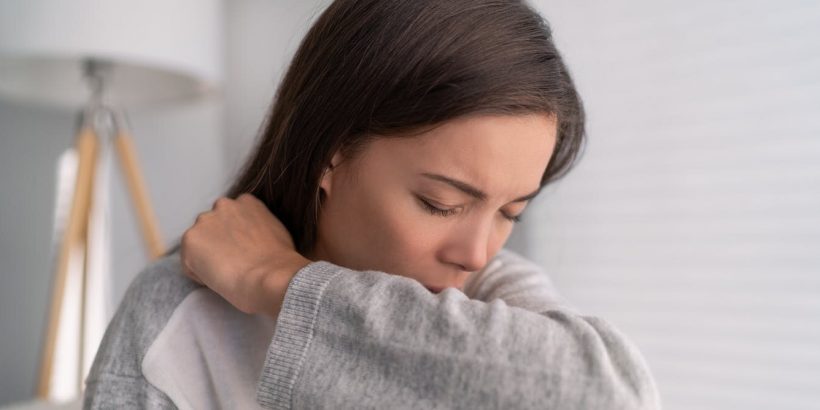 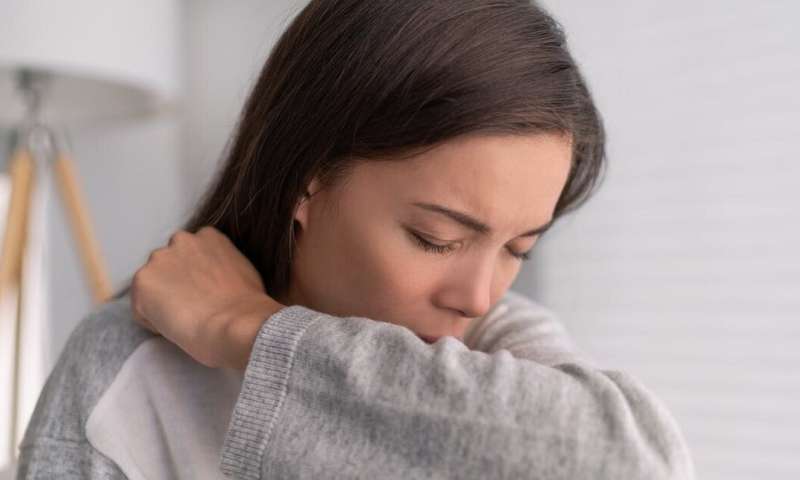 Recent headlines have suggested COVID-19 can spread up to four metres, drawing into question the current advice to maintain 1.5 metres between people to prevent the spread of the virus.

The news was based on a study conducted in Wuhan, China, and published in the journal Emerging Infectious Diseases.

Meanwhile, a review published last week in the Journal of Infectious Diseases has concluded respiratory droplets, which may carry the virus, can travel up to eight metres.

So what can we make of these findings? And should we really be standing much further apart than we’ve been told?

First, how does coronavirus spread?

Coronavirus spreads through droplets when a person with COVID-19 coughs, sneezes or talks.

This means it can spread during close contact between an infected and uninfected person, when it’s inhaled, or enters the body via the eyes, mouth or nose.

Infection can also occur when an uninfected person touches a surface contaminated with these droplets, and then touches their face.

Some respiratory pathogens can also transmit through the air, when tiny particles, or aerosols, hang around.

Aerosols can be generated through coughing and sneezing, and sometimes from breathing and talking.

We know some infectious diseases like measles can be transmitted this way. But we need more research to understand to what degree this could be true for COVID-19.

Aerosols containing viruses like SARS-CoV-2, the virus that causes COVID-19, are more likely to be generated through hospital procedures such as intubation and manual ventilation.

This may go some way to explaining the results of the four metres study, which took place in a hospital. Let’s take a look at the research.

What the study did

The researchers conducted their experiments in an intensive care unit (ICU) and general ward, both of which were looking after patients with COVID-19.

To determine whether aerosolised particles containing SARS-CoV-2 were present in the air, the researchers also took samples upstream and downstream of the air flow in both wards.

What did they find?

They detected SARS-CoV-2 widely on hospital surfaces and frequently touched hospital equipment. The ICU had a greater amount of virus than the general ward.

Most swabs, including computer mice and doorknobs, were positive for the virus. The highest virus concentrations were found on the floor, likely from virus-containing droplets falling to the ground. People then tracked the virus to the hospital pharmacy, presumably on the soles of their shoes.

The study looked at possible transmission through aerosol particles in the ICU by taking samples from three sites. Two sites were along the direction of the airflow, about one metre away from patients’ beds. One site was further away, approximately four metres from a patient’s bed and against the airflow.

Although virus was detected in air samples from the general ward, the numbers of positive samples were fewer. Studies have shown people with less severe disease shed less of the virus, so this may be why.

How should we interpret the results?

We should consider the results from this study with caution. The study tests for the presence of the virus on surfaces and in the air, but doesn’t indicate if the virus was living and infectious.

The authors didn’t describe the nature of medical procedures undertaken in these wards, particularly if any might be likely to generate aerosols.

The study had a small sample size and importantly, researchers didn’t use any statistical tests to determine the significance of their findings. So the results have limited utility in the real world.

What does this all mean?

The study adds to the evidence SARS-CoV-2 can be detected on surfaces.

But the finding that the virus could spread four metres is less convincing. Even if we disregard the study’s limitations, evidence of SARS-CoV-2 in the air isn’t evidence it’s infectious in that form.

The review assessed horizontal distance travelled by droplets from ten experimental and modelling studies. It found evidence droplets could travel beyond two metres, even up to eight metres using physical science experiments.

Of the ten studies, five were conducted using human subjects. These studies looked at the dynamics of droplet transmission but were not specifically related to SARS-CoV-2-containing droplets.

So we need more research to better understand transmission of SARS-CoV-2 in hospital settings.

Health-care settings should adopt measures to prevent airborne transmission, such as using N95 respirators and gowns, if conducting any aerosol generating procedures.