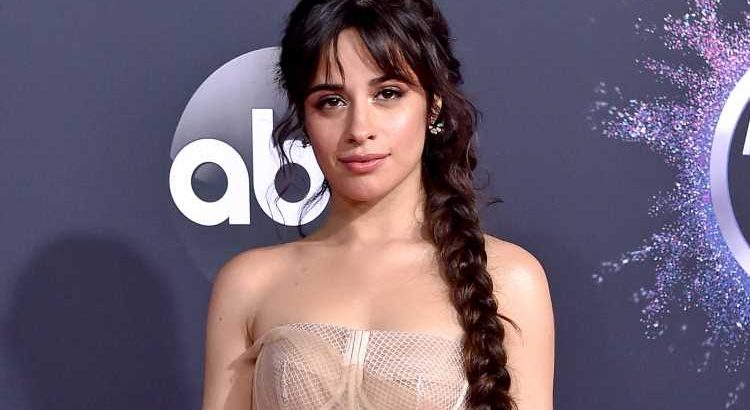 Camila Cabello is opening up about her mental health and her path to managing anxiety.

On Thursday, the "Havana" singer, 23, wrote an emotional essay for WSJ. Magazine in honor of Mental Health Awareness Month, in which she reveals her private experiences with anxiety and obsessive-compulsive disorder (OCD).

She begins the essay by admitting the contrast between her Instagram feed and her real life, explaining that while she may appear happy and carefree in her frequent posts, more is going on away from the camera.

"Here’s what there ​aren’t​ pictures of from the last year: me crying in the car talking to my mom about how much anxiety and how many symptoms of OCD I was experiencing," wrote Cabello. "My mom and me in a hotel room reading books about OCD because I was desperate for relief. Me experiencing what felt like constant, unwavering, relentless anxiety that made day-to-day life painfully hard."

Cabello said she initially didn't want to tell anyone about having OCD because she was "embarrassed and ashamed" of feeling "at war" with her mind.

"I didn’t want the people who thought I was strong and capable and confident — the people who most believed in me — to find out that I felt weak," she wrote. "The little voice in my head was telling me that if I was honest about my mental health struggle and my internal battles (i.e. being human), people would think there was something wrong with me, or that I wasn’t strong, or that I couldn’t handle things."

The Grammy nominee said she realized that she needed to talk about her mental health in order to learn to cope with it since "denying my suffering and berating myself didn’t help things."

For her, Cabello said OCD took the form of "obsessive thoughts and compulsive behaviors" — it made her "feel like my mind was playing a cruel trick on me," she explains. It manifested physically too, giving her difficulty sleeping, constant headaches and a persistent knot in her throat.

The former Fifth Harmony star said with the help of cognitive behavioral therapy, meditation, breathing exercises and other techniques, she has managed her "internal war." She now feels the "healthiest and most connected to myself I’ve ever been."

"For a long time, anxiety felt like it was robbing me of my humor, my joy, my creativity and my trust," Cabello wrote. "But now anxiety and I are good friends. I listen to her, because I know she’s just trying to keep me safe, but I don’t give her too much attention. And I sure as hell don’t let her make any decisions."

Cabello concluded her personal essay by encouraging fans to speak up and seek help for their mental health struggles.

"We live in a culture that pursues an unattainable perfection," she wrote. "Social media can make us feel like we should be as perfect as everybody else seems to be. Far from being a sign of weakness, owning our struggles and taking the steps to heal is powerful."

For information, check out the​ ​National Alliance on Mental Illness and​ ​the Mental Health Coalition​. For those in immediate need, Teen Line can be reached​ ​here​.