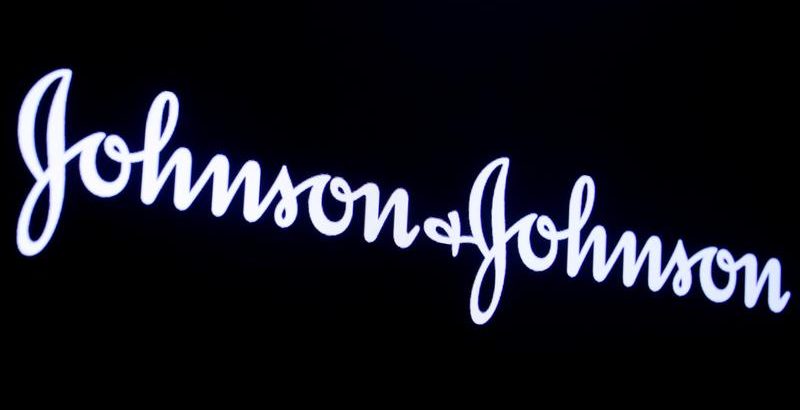 (Reuters) – Four drugmakers helped cause the deadly U.S. opioid epidemic and a “mountain” of pills to flood the country by deceptively marketing their drugs and downplaying their addictive risks, a lawyer for several California counties argued on Monday at the start of closely-watched trial.

Fidelma Fitzpatrick, the lawyer, told a California judge that Johnson & Johnson, Teva Pharmaceutical Industries Ltd, Endo International PLC and AbbVie’s Allergan unit needed to be held responsible for a drug crisis that only got worse during the COVID-19 pandemic.

Her clients – the populous Santa Clara, Los Angeles and Orange counties and the city of Oakland – say those drugmakers should have to pay more than $50 billion to cover the costs of abating the public nuisance they created, plus penalties.

She told Orange County Superior Court Judge Peter Wilson that the case was about the companies’ “deadly legacy” of trying to boost their profits by promoting opioid painkillers to treat chronic pain while aware of the deadly consequences of doing so.

“The evidence will show each of these companies, all of them, knew what would happen: that their opioids would cause the crushing burden of addiction, overdose and death that California and its people have experienced,” Fitzpatrick said in her opening statement.

Lawyers for the companies are expected to deliver their own arguments later on Monday in the non-jury trial, which is being conducted virtually through Zoom due to the pandemic. The drugmakers argue they acted appropriately and that they did not cause the national opioid crisis.

Opioids have resulted in the overdose deaths of nearly 500,000 people from 1999 to 2019 in the United States, according to U.S. Centers for Disease Control and Prevention.

More than 3,300 similar lawsuits are pending nationally over the opioid crisis. The only other case to go to trial in the opioid litigation resulted in the state of Oklahoma in 2019 winning a $465 million judgment against J&J, which is appealing.

Other cases are slated to go to trial in the coming months, creating new pressure for the companies to reach settlements.

The nation’s three largest drug distributors – McKesson Corp, AmerisourceBergen Corp and Cardinal Health Inc – and J&J have proposed paying a combined $26 billion to resolve the cases against them. The proposed deal has not been finalized.