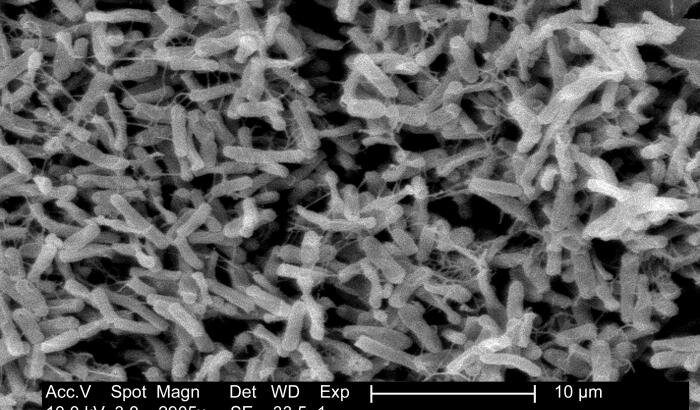 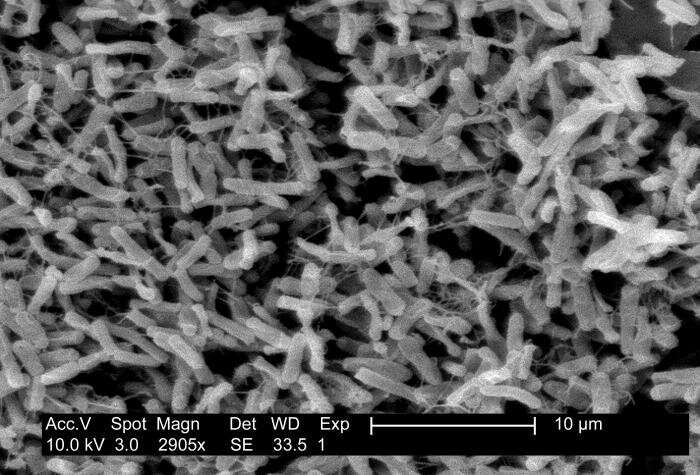 A treatment discovered at the University of Strathclyde for the Clostridium difficile Infection (CDI) has successfully completed the second phase of clinical trials in the US and Canada.

The study, by Glasgow-based biopharmaceutical company MGB Biopharma, of the antibacterial treatment, MGB-BP-3, has met its targets of safety, efficacy, and dose selection. This has confirmed that MGB-BP-3 has the potential to become the new gold standard, first-line treatment for CDI.

Other compounds related to MGB-BP-3 are now to be investigated in a project led by Strathclyde for their potential to treat COVID-19. The success of MGB-BP-3 in the clinic is very encouraging for this new study.

CDI is a serious and often life-threatening infection of the large intestine and is the most frequent cause of diarrhea in hospitals and care homes. In the US alone, there are almost half a million cases every year associated with around 30,000 deaths; three people die of uncontrolled CDI each hour.

In the clinical trials, patients with CDI were given MGB-BP-3 twice daily for 10 days, achieving an initial cure and sustained cure of 100% at the optimum dose.

Professor Colin Suckling, MGB (Minor Groove Binder) compounds inventor at the University of Strathclyde, said: “The news from MGB Biopharma that a MGB-BP-3, a compound discovered in our chemistry department, successfully cures people of Clostridium difficile infection is exciting and hugely significant, not only for these patients but also for further developments of related compounds from Strathclyde to treat other infectious diseases.

“The Strathclyde Minor Groove Binder (S-MGB) project, from which MGB-BP-3 comes, was devised to tackle a wide range of infectious diseases and we have evidence that other compounds in the series are effective in models of fungal and parasitic diseases for which there are no good treatments currently. We are also starting a project to investigate the potential of S-MGBs to tackle COVID-19 supported by the Chief Scientist Office, Scotland, and led by my colleague Dr. Fraser Scott.

“MGB Biopharma has done an extraordinary job to develop our compound this far and we look forward to further progress together with our excellent academic colleagues at the University of Glasgow and University of Manchester.”

The most important goal in developing a new medicine for the treatment of CDI is to prevent recurrent disease by providing a sustained cure. MGB-BP-3 achieves this goal by its unique rapid bactericidal activity, a feature shared by no other treatment available. Recurrence is unacceptably high with current bacteriostatic treatments, occurring in up to one third of patients treated. As in its Phase I study, MGB-BP-3 showed an excellent safety and tolerability profile with no serious adverse events reported in either study.

MGB-BP-3 kills C. difficile in the gut very quickly and is persistent enough to prevent sporulation, which leads to disease recurrence. These effects are even shown against the highly virulent strain known as BI/NAP1/027, which is essentially resistant to currently available therapy.

Dr. Miroslav Ravic, CEO of MGB Biopharma, said: “We are delighted to have succeeded in meeting our endpoints in this Phase II trial, which is a significant milestone for MGB Biopharma.

“This study managed to identify a dose that provides a fine balance between maximal killing effects against C.difficile, whilst having a minimal effect on the remaining normal gut flora. This results in a very high initial cure rate and prevention of disease recurrence.