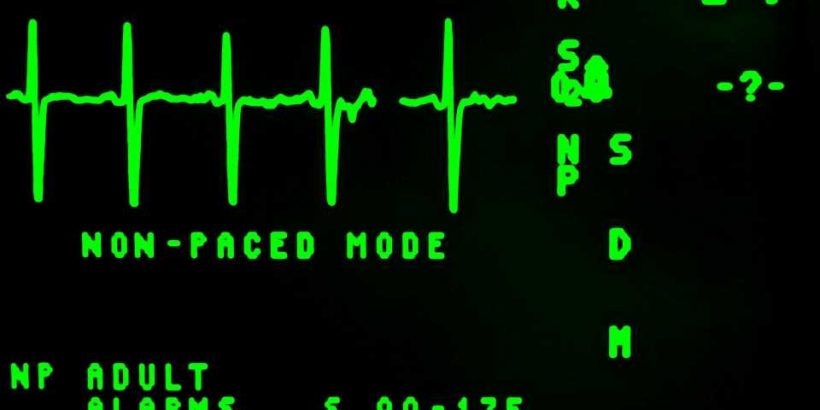 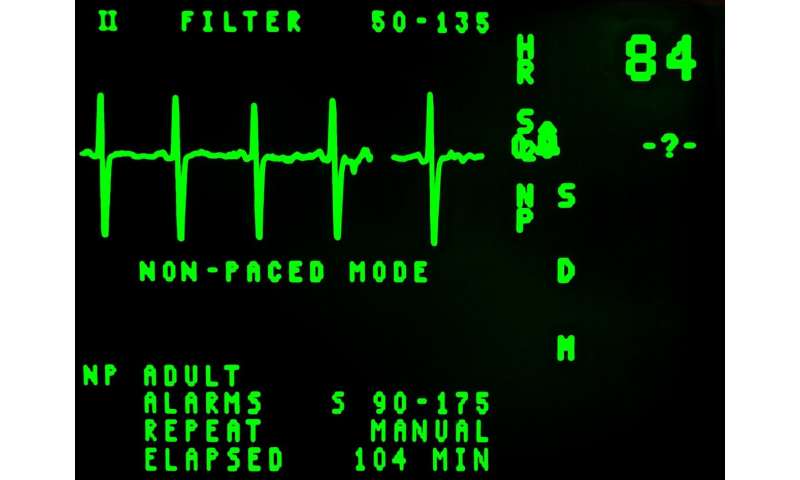 Conditions causing arrhythmia are among the most common cardiac conditions. A study headed by Prof. Georg Schmidt of the Technical University of Munich (TUM) has demonstrated for the first time that the nocturnal respiratory rate can help with an important prediction: It is an indicator of whether a defibrillator will help to extend the life of patients with arrhythmia.

Sudden cardiac death is one of the leading causes of mortality in western industrialized countries. It can be prevented by an implantable cardioverter defibrillator (ICD). This automatically detects life-threatening heart rhythms and emits electrical signals to stop them. The guidelines recommend the implantation of ICDs in patients with a significantly weakened pump function of the left ventricle. According to the German Heart Surgery Report, more than 42,000 defibrillators were implanted in Germany in 2018.

However, the effectiveness of implanting ICDs is sometimes questionable. The latest Heart Surgery Report by the German Heart Foundation also notes that the benefits of defibrillator therapy are not as clear-cut as previously believed. Moreover, they are often offset by relatively common complications arising both during and after the implantation procedure.

Researchers at TUM have now demonstrated that the nocturnal respiratory rate of heart patients—which has hitherto received little attention—can help to predict the success of ICD treatment. Between May 2014 and September 2018 they monitored 1,971 heart patients at 44 European heart centers. 1,363 of the patients received an ICD, while the control group was treated conservatively. The different treatment options were dictated by the varying availability of ICD therapy at the participating European centers. Consequently, the study was non-randomized. However, the resulting distortions were compensated for through sophisticated statistical analysis. The study has now been published in eClinicalMedicine, an open-access journal produced by The Lancet.

A biosignal hitherto neglected by cardiologists

“The breathing rate has been largely ignored as a biosignal in the field of cardiology,” says Prof. Georg Schmidt, the last author of the study, who heads the working group for biosignal processing at TUM’s university hospital Klinikum rechts der Isar. “Our conclusions will now place a greater focus on this parameter,” says Prof. Schmidt, noting that the study demonstrates the predictive value of breathing frequency for therapeutic efficacy. “Especially in borderline cases, checking the patient’s breathing rate can help to decide on the right therapy.”