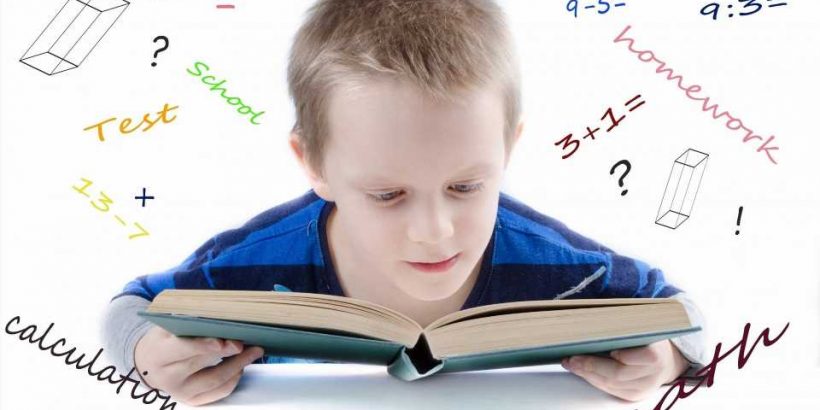 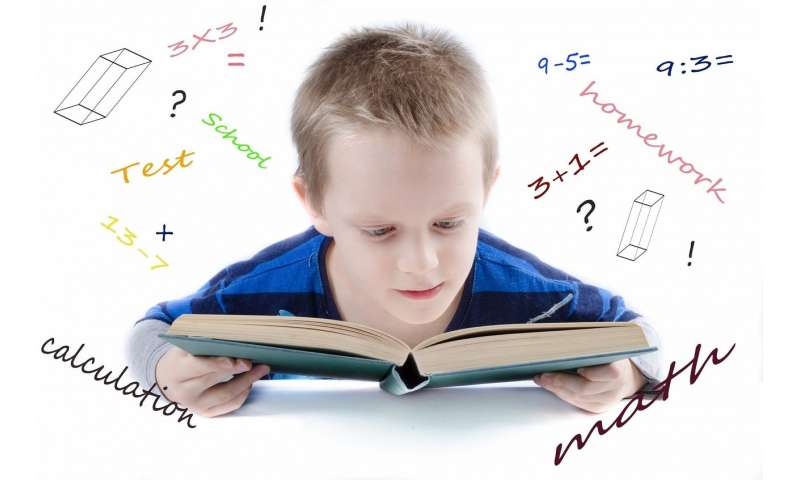 Psychologists at the University of Sheffield have identified that core thinking skills are crucial in developing early number skills, and why children might differ widely in their early maths ability.

Research from the University of Sheffield, funded by the Nuffield Foundation, investigated why children differ so much in their early maths skills, to try and identify how they can be best supported. The study concluded that using brain training exercises to improve core thinking skills does not in turn boost maths ability.

Instead, the researchers found that core thinking skills, including memory and attention, are key skills that support early maths learning.

The study showed one way to support children who may be struggling with early maths is to support these core thinking skills. The researchers tried an intervention technique to improve the children’s cognitive skills directly to see if this had a knock-on effect on their maths ability.

It is hoped the findings will inform new research to test different types of interventions in order to narrow the differences in early numeracy skills and help disadvantaged children who might be at risk of falling behind in maths. Interventions could include promoting teaching strategies which are less demanding on children’s attention.

Dr. Emma Blakey, from the University of Sheffield’s Department of Psychology, said: “Our study has found that core thinking skills are crucial in the development of early numbers skills. For children who struggle with these skills, their memory and attention may get easily overloaded by the learning process.